Halsey Announces She Is Done Giving Interviews After Bad Experience With THIS Magazine! - yuetu.info 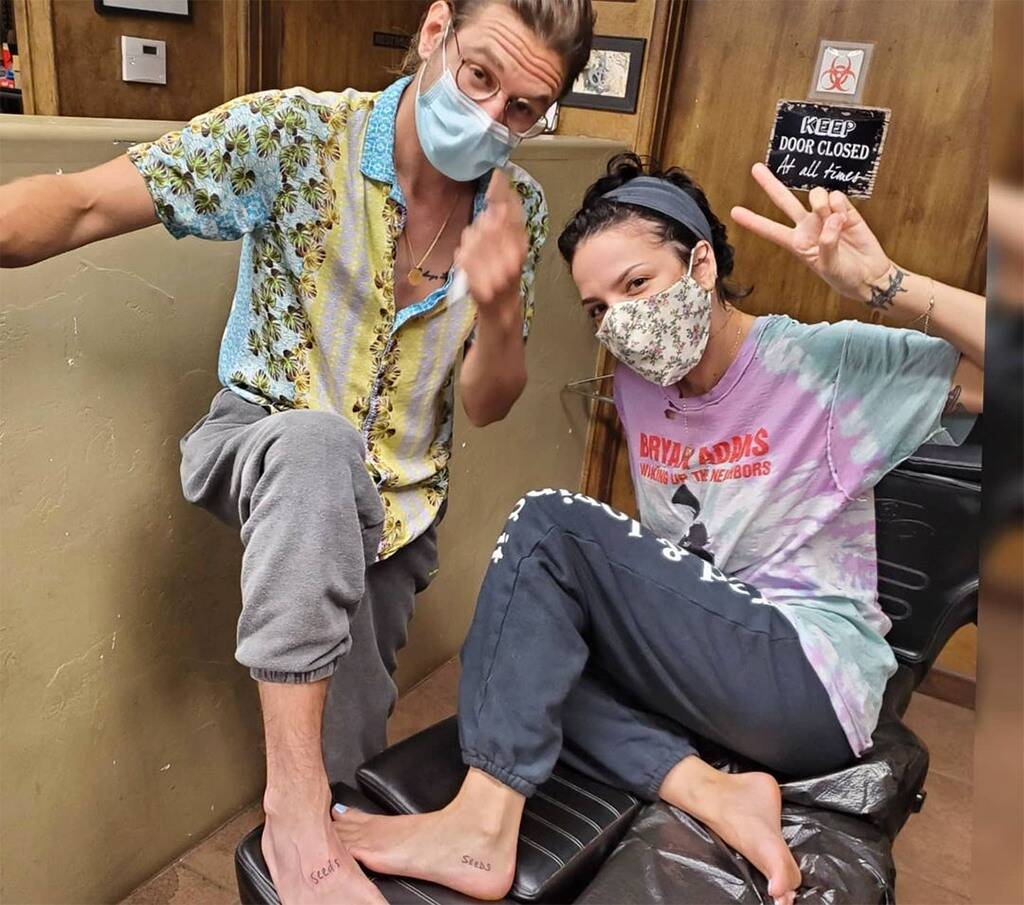 The singer will no longer give any more interviews after their latest experience with a publication that misgendered and was generally rude to them in their cover story. Halsey was not at all happy about it and it looks like she decided she does not need any of that!

In a since-deleted tweet, the new mom had a very direct and unapologetic message: ‘Do f***ing better!’

As fans know, Halsey uses she/they pronouns and realizing that this was not respected by Allure magazine, they decided to no longer talk to the press – at least for a long while!

But being misgendered was not the only issue, as the whole experience was just bad.

Halsey expressed disappointment in the way they discussed her upbringing as well, tweeting: ‘hey @Allure_magazine. First your writer made such a focal point in the cover story my pronouns and you deliberately disrespected them by just not using them in the article. Then your admin bastardized a quote in which I discuss the privilege of being a white child of a black parent + Intentionally used a portion which was the antithesis of the point I was trying to make.’

Halsey went on to stress how ironic it is that they told the interviewer how much they ‘hate doing press because I get exploited and misquoted’ only to have that exact thing happen anyway!

After also tweeting to the press to ‘Do f***ing better,’ she, later on, returned to her platform to seemingly announce her decision of never giving out interviews again: ‘#NoMorePress goodbye.’

The article in question was published earlier this month and indeed, Halsey is only referred to using female pronouns in the piece.

Readers were quite upset about that as well, and so, seeing the backlash, Allure responded: ‘We’ve heard your feedback and you are absolutely right: we messed up. We’re adjusting our cover story with Halsey to use both ‘she’ and ‘they’ pronouns.’