Gwen Stefani And Blake Shelton 'Exploring Their Options' To Have A Baby - yuetu.info 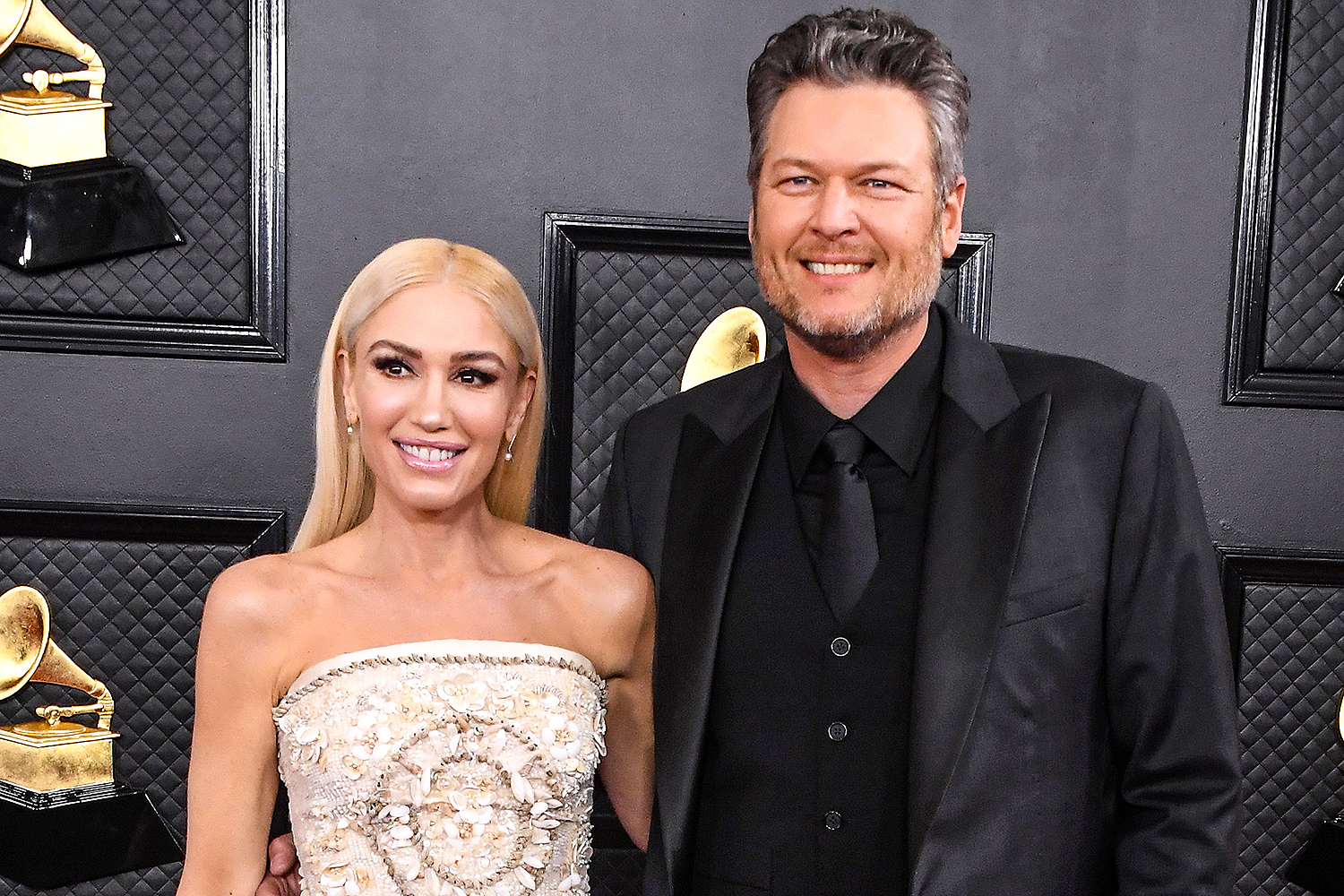 Now that they are married, Gwen Stefani and Blake Shelton reportedly want to add to their family and are open to several different options to make that happen! One insider report claims to know that they are very open to having a baby via surrogacy but are exploring other possibilities as well.

The source told HollywoodLife that ‘Gwen and Blake are exploring all options to have a baby. They’re very open to surrogacy and that is what they are honing in on if they do decide to do this. Because of Gwen’s age, they know that it will be difficult to happen naturally but they want a baby together.’

As for the timeline, it sounds like they are not willing to wait too long to bring a child into the world, precisely for the same reason – their age – and they are seemingly already taking some important steps forward.

The insider mentioned that ‘If they do make this happen, it will be sooner than later. They’ve had serious discussions with medical professionals to move forward with the whole process. It is scary and exciting for them at the same time but friends are cheering for them. They are optimistic but are aware it will not be the easiest road. Blake’s dying to be a dad and Gwen’s dying for a girl although she has said she is fine having another boy. She knows how to raise boys.’

Fans know that Gwen Stefani is the mother of three sons and Blake has become a big part of their lives, taking on a secondary father role.

For a while, it seemed like the country singer, who has no biological kids of his own, was happy to just be a stepfather to Gwen’s kids and he probably would still be.

But regardless of this, having a baby of their own can only bring both Gwen and Blake more joy so why not try, right?