Gwen Stefani And Blake Shelton - Inside Their Relationship With Her Ex-Husband Gavin Rossdale! - yuetu.info 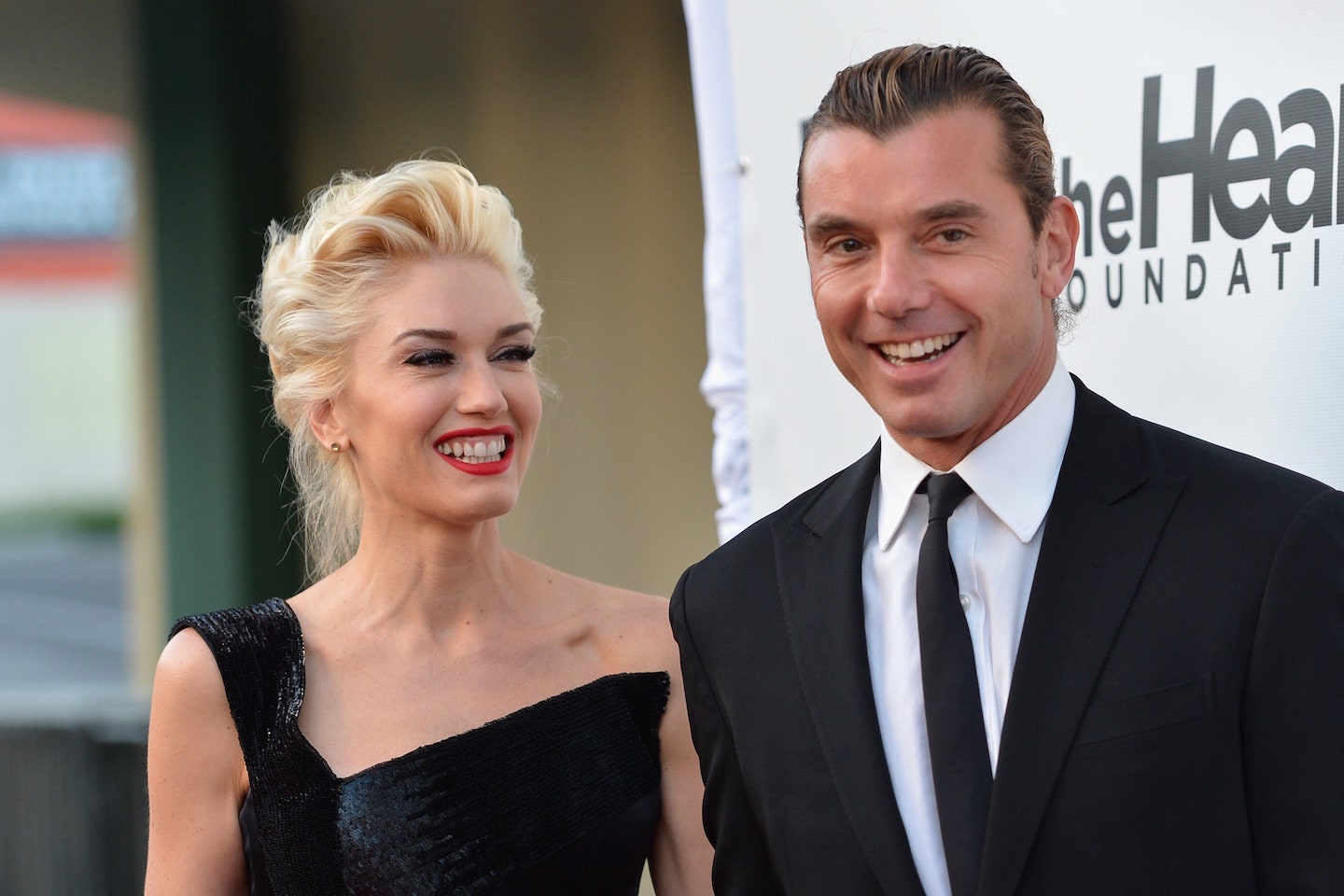 According to some new reports, exes Gavin Rossdale and Gwen Stefani ‘do not communicate often’ aside from the times that they really need to for the sake of their three sons together! Apparently, following their divorce they have not managed to keep a close relationship, even while co-parenting.

This and more, was revealed by an insider via HollywoodLife, who shared that: ‘Gavin and Gwen do not have a relationship except with the kids. They don’t communicate often and it is as minimal as possible. They have lived really separate lives for awhile now and do not get along.’

This insight comes only a couple of days after Gwen and her country crooner significant other, Blake Shelton, tied the knot in an intimate ceremony on his ranch in Oklahoma.

With that being said, it turns out that her former husband and father of her children was not in attendance at the ceremony.

The musician was seen just walking his dog by himself in L.A. the day before the wedding took place.

Since the location was a three hour flight away, it’s safe to say that he didn’t make it!

But how does Gavin feel about his ex getting remarried?

The source explained that he ‘is not phased by her remarrying whatsoever and it is zero surprise he’s not invited to the wedding. They have not had a good relationship in quite some time and Gwen feels she has tried very, very hard.’

And she is not the only one! The insider stressed that Blake made a real effort to reach out to Gavin as well, for the sake of the kids that he has taken a stepfather role for.

‘Blake has also reached out to Gavin and they’re cordial for the sake of the kids,’ they explained, suggesting that they are still pretty distant and not that friendly at the end of the day.