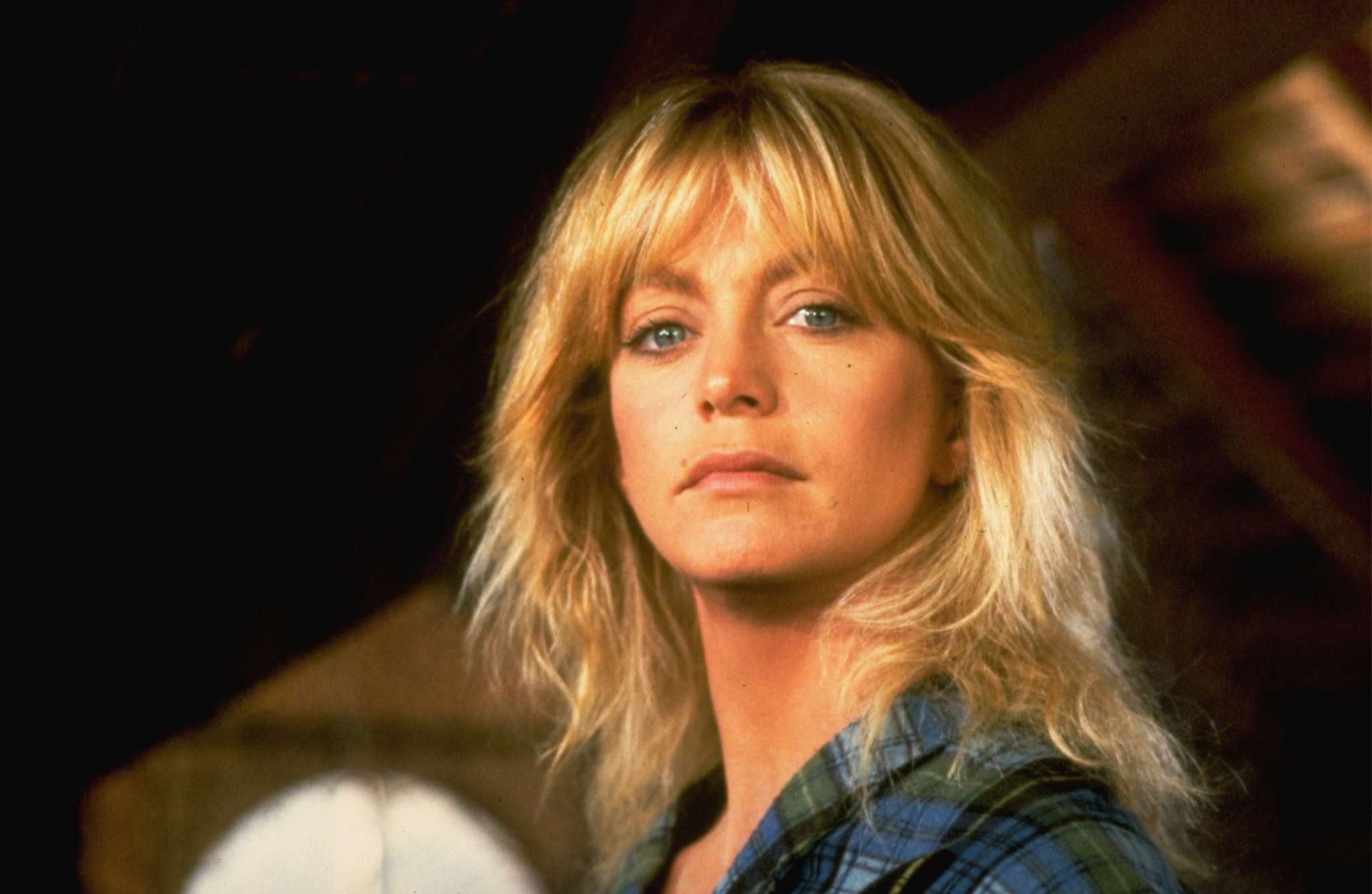 Goldie Hawn just proved, once again, that her beauty is timeless and her joy is infectious! The 75 year old actress took to her go-to platform, Instagram, to share a new video that showed her having the time of her life while on vacation in Greece!

The iconic star was seemingly on an island there, enjoying the beach and the water in the slow-mo video that was set to ABBA’s 1970’s hit ‘Mamma Mia ‘.

At the time, Goldie was wearing a black one-piece bathing suit, dancing happily and playing in the water!

With that being said, the star also showed off her incredible figure and fans gave her a lot of love and praise in the comment section!

After all, many wish they would go on to look like that in their 70s!

The Overboard star has been on this amazing vacation for a couple of weeks and at the time the video was captured, Goldie was on the island of Skiathos, as she let her fans know in the caption.

As the iconic ABBA song plays in the background, the star can be seen just frolicking in the Aegean sea!

The video came out so well that she could not help but share it with her nearly three million followers so that they could live vicariously through her.

She was obviously having a lot of fun, blissfully dancing and twirling in the crystal clear water.

In the caption, Goldie wrote: ‘Can’t stop, won’t stop dancing in Skiathos, Greece, Mamma Mia, what an island!!’ and many of her fans agreed that she does mustn’t stop dancing!

It was definitely a sight to see – the sight of a woman truly happy, at least during those moments.

Over the black bathing suit, the actress was also wearing a rather colorful and bright coverup that she let hang loose over her body and which made the footage even more cinematic and inspiring.