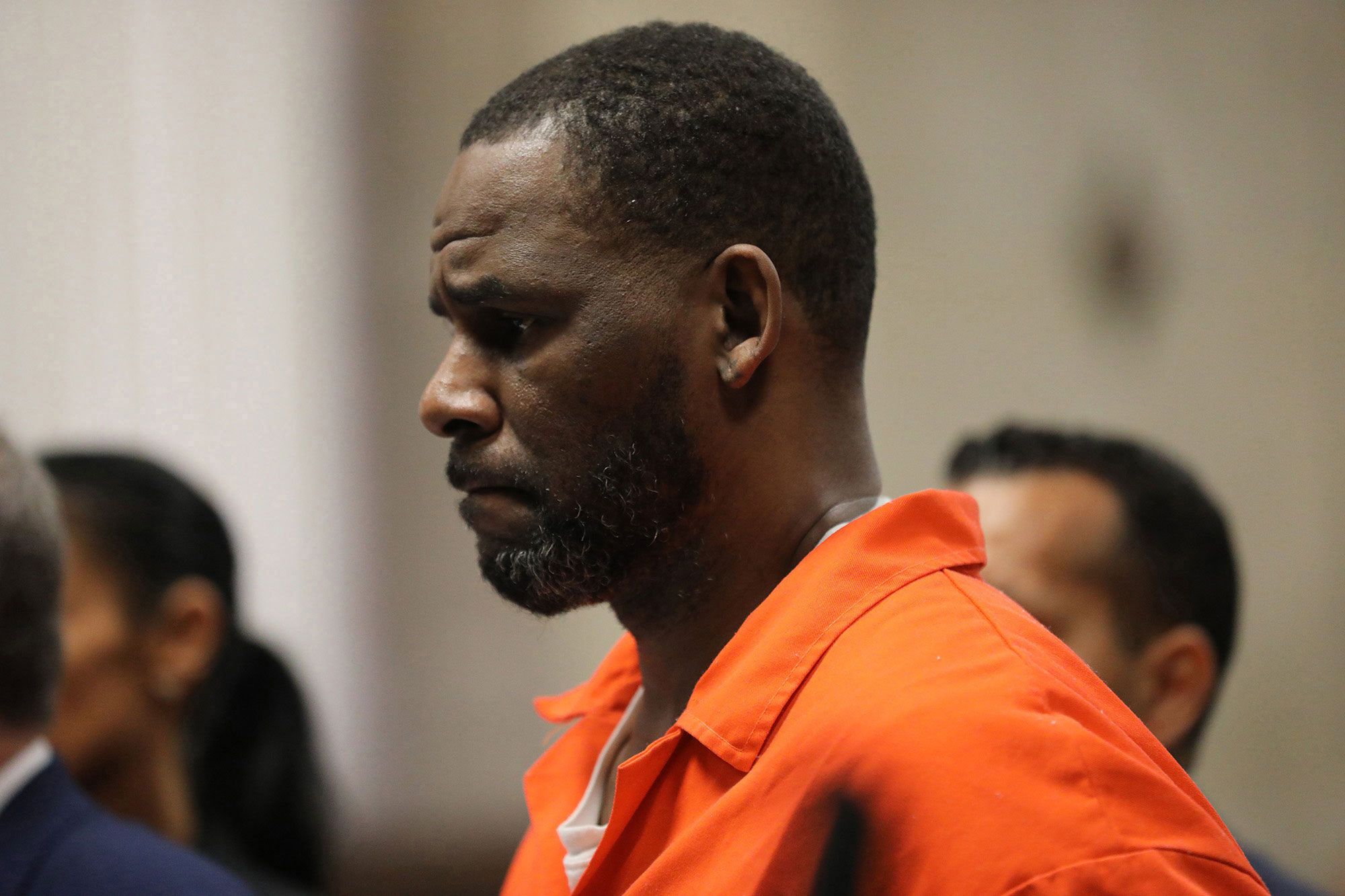 It’s been just revealed that R. Kelly might see some more problems apart from the ones that he already has. Check out the latest reports as presented by The Shade Room.

Kelly is already facing 22 charges of sexual abuse against young girls and women, but there are more charges filed against him!

TSR cites info from NPR and reveals that prosecutors allege ‘R. Kelly initiated sexual relationships with two teenage boys in the early 2000s, and are reportedly seeking to have evidence of these alleged crimes used in his upcoming trial.’

‘Prosecutors allege Kelly initiated a sexual relationship with a 17-year-old boy, who he met at a Chicago McDonald’s. Prosecutors also allege that boy introduced Kelly to another young man, age 16 at the time, and he allegedly forced both boys to have sex,’ TSR notes.

Someone said: ‘He gotta chill!!! I guess he really was Trapped in the closet….’

Another follower posted this: ‘It’s y’all drawing the line at teen boys for me 😂 Is that enough for y’all to finally stop stepping in the name of love?’

One fan said: ‘I don’t see nothing wronggg with some mo jail timeeeee 😭💯’ and a commenter said: ‘But y’all love him so much until its ur child smh sad man plz lock him up and throw away the key SICK.’

Someone esle posted: ‘It’s true! Y’all seen that teenage girl he turned into a whole boy,’ and a commenter said: ‘it’s honestly disgusting how many ppl stand up for him like the man didn’t pee on a 14 year old girl- like y’all know if it was someone u cared about you’d want this stuff out there and want justice this is why ppl don’t come forward bc ppl don’t believe them what do they gain from saying this rich and famous and very loved man did this to them. they don’t gain anything. it’s possible it’s fake but that shouldn’t be your first thought and seriously with him history y’all shouldn’t be surprised.’