Erika Jayne Opens Up About Learning Tom Girardi Had Been Cheating For Years - Here's How It Happened! - yuetu.info 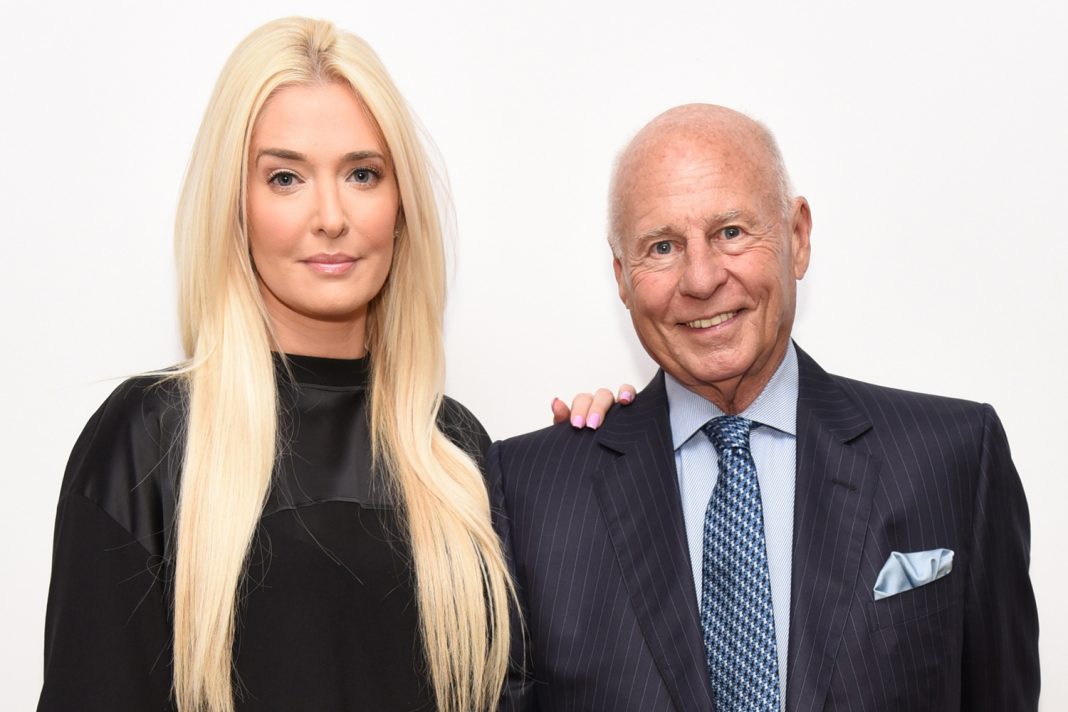 In a conversation she had on the latest episode of the Real Housewives of Beverly Hills, Erika Jayne opened up about finding out her ex-husband, Tom Girardi, had been cheating on her ‘for years!’ This comes after filing for divorce back in November.

She told her castmates she no longer felt like she was ‘loved’ by her estranged husband and got candid about what ultimately led to their split.

Erika recalled that when Tom had his accident in 2018, ‘I was just assuming he was with some other woman. Any of them. You can take a pick.’

Kyle Richards admitted that she’d heard some rumors about Tom betraying Erika, adding: ‘So you’re with an 81 year old man and he is cheating on you?’

As it turns out, it was Yolanda Hadid’s own divorce from David Foster that encouraged Erika to try and learn the truth about Tom’s cheating.

And sure enough, the evidence was there!

‘I never had gone through my husband’s phone, I never touched his papers, I never touched anything. And after Yolanda divorced David, I opened that phone and was like wow, OK. I found the evidence. It’s was text messages, it was pictures. I felt like it was years-long.’

According to the reality TV star, her estranged husband did not make a massive effort to hide the affairs and when confronted by his wife, he did not deny it.

He’d been doing it for years and had multiple affairs during that time, not just one mistress.

It really looks like RHOBH will be showing more of Erika and Tom’s divorce process judging by the mid-season trailer so fans are looking forward to learning more!