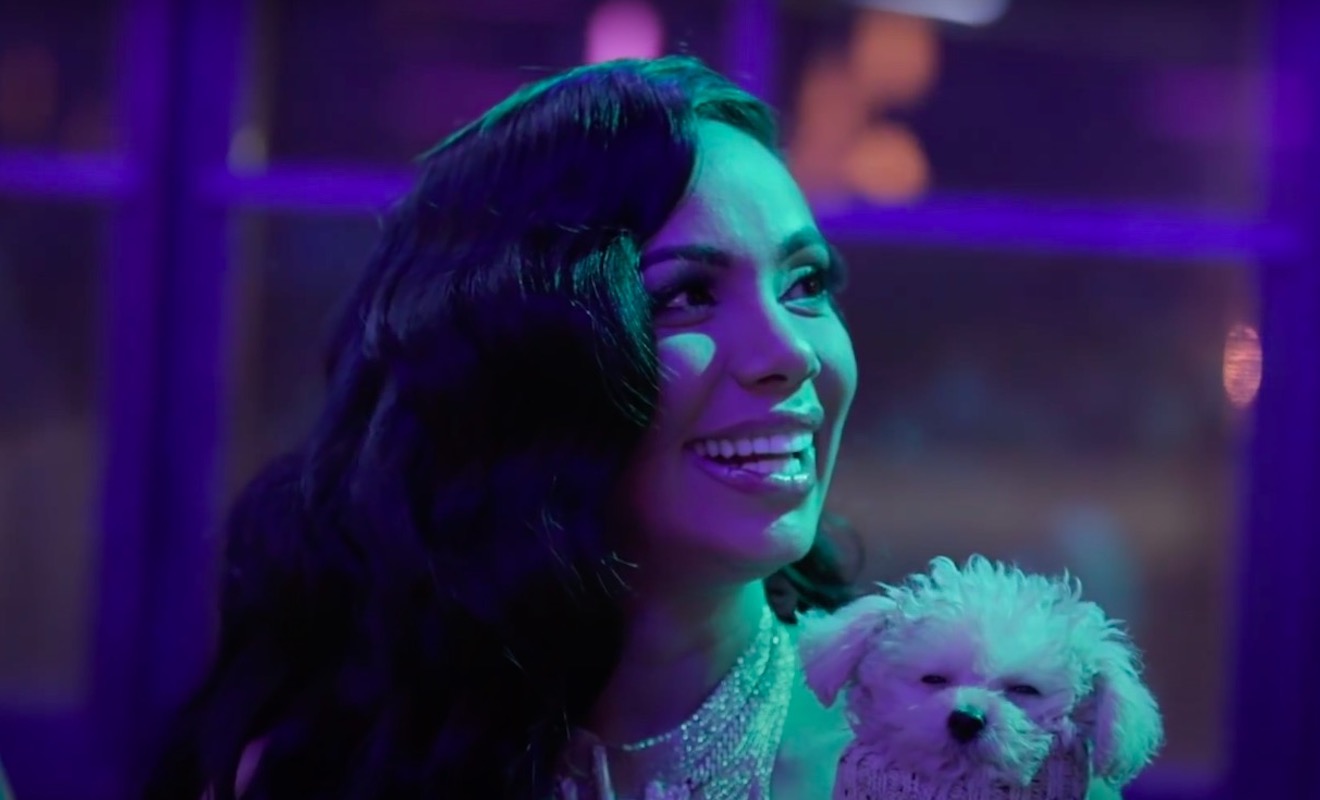 Erica Mena shared a photo featuring two of her kids and fans cannot have enough of them. Check out the post below.

A follower said: ‘This picture is so very precious. Yes you did it and you did it by yourself. Women really do it all especially for our babies.’

Someone else posted this: ‘YOU DID IT! A mother’s strength is bigger than life itself! Hey Legend! 😍’ and a commenter said: ‘Glad you’re all together as one … finally 🙌❤️’

One fan posted: ‘Congrats🙏🙏🙏 Such a shame baby daddy is missing out on this most important family bonding time. Stay strong, u got this👏🙌❤️’ and a follower said: ‘Jesus Christ covered him and will continue to do ✝️’

One fan posted this: ‘Yes…he finally home. Now enjoy your Prince and Princess❤️❤️GOD is GOD’ and a commenter said: ‘Why was he in the Nicu? So glad he is home ❤️❤️❤️’

Someone else said: ‘@iamerica_mena you are such an amazing mother! Those babies and King are very blessed! May God always protect you!! 🙏🏽❤️’

It seems that things between  Erica Mena   and  Safaree   are getting pretty nasty these days. Earlier today, it’s been revealed that Safaree is now claiming Erica destroyed about $50,000 worth of his personal property, as The Shade Room reveals.

Stay tuned for more news about Erica and her family.