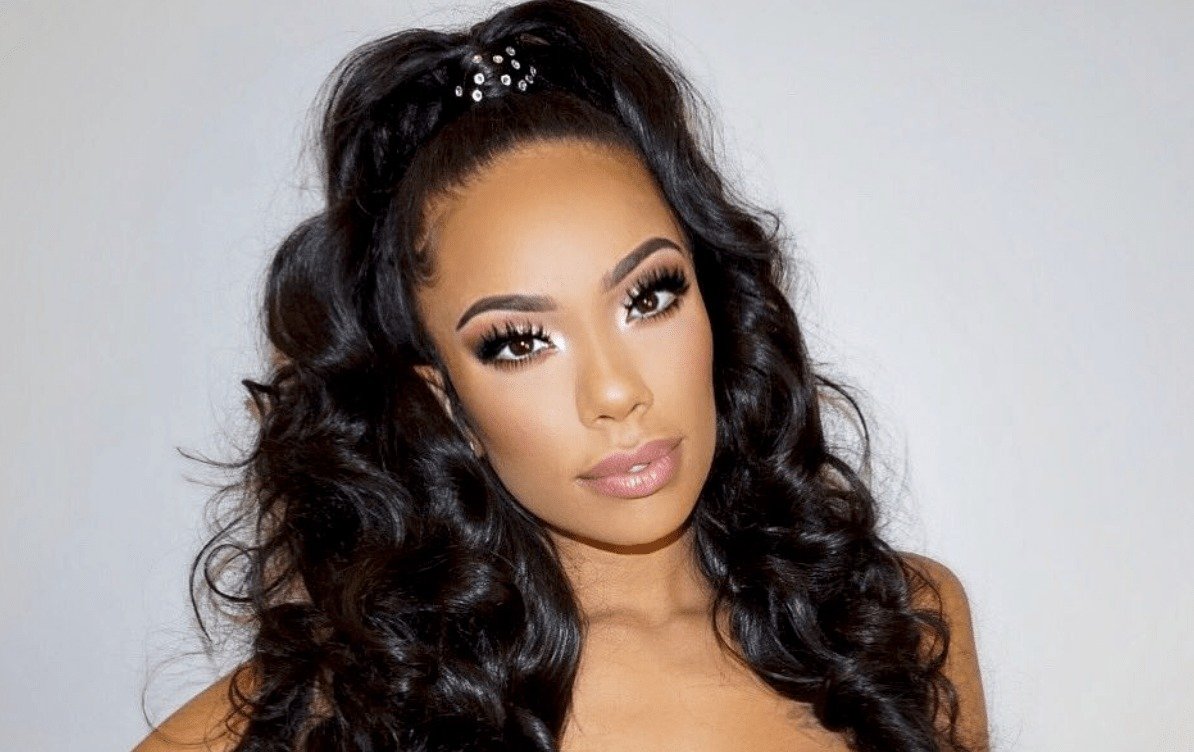 Erica Mena just advertised a really cool product for the hair. Check out the post that she shared on her social media account.

my hair in minutes to create mermaid waves. It’s so easy to use. Ladies, this is a must have! Use my code ERICAMENA20 to purchase and save! #bondiboostUS #boostyourroots #ad’ Erica said.

Someone else said: ‘U don’t even need makeup u are naturally beautiful,’ and one other folower said: ‘I still have mine from over 15 years ago of course from another brand, but this is why you don’t throw everything away. I did my own hair for Christmas.’

A follower said: ‘Ooooh look at Erica out here making money while Safaree spends money making music nobody wants to listen to!’ and one other follwoer said: ‘Thank God she’s not talking about her marriage on social media!!!!’

Erica has been making headlines a lot lately.

‘So you just single and fine AF sitting in the house everyday. ☺️😂🙌🏽 @fashionnova’ Erica captioned her post.

Also, Safaree just dropped his latest single called Liar. Fans are not completely in love with it, as he was hoping, and they continue to bash him for his behaviour towards Erica Mena .

As you probably know by now, he and Erica Mena are no longer an item.