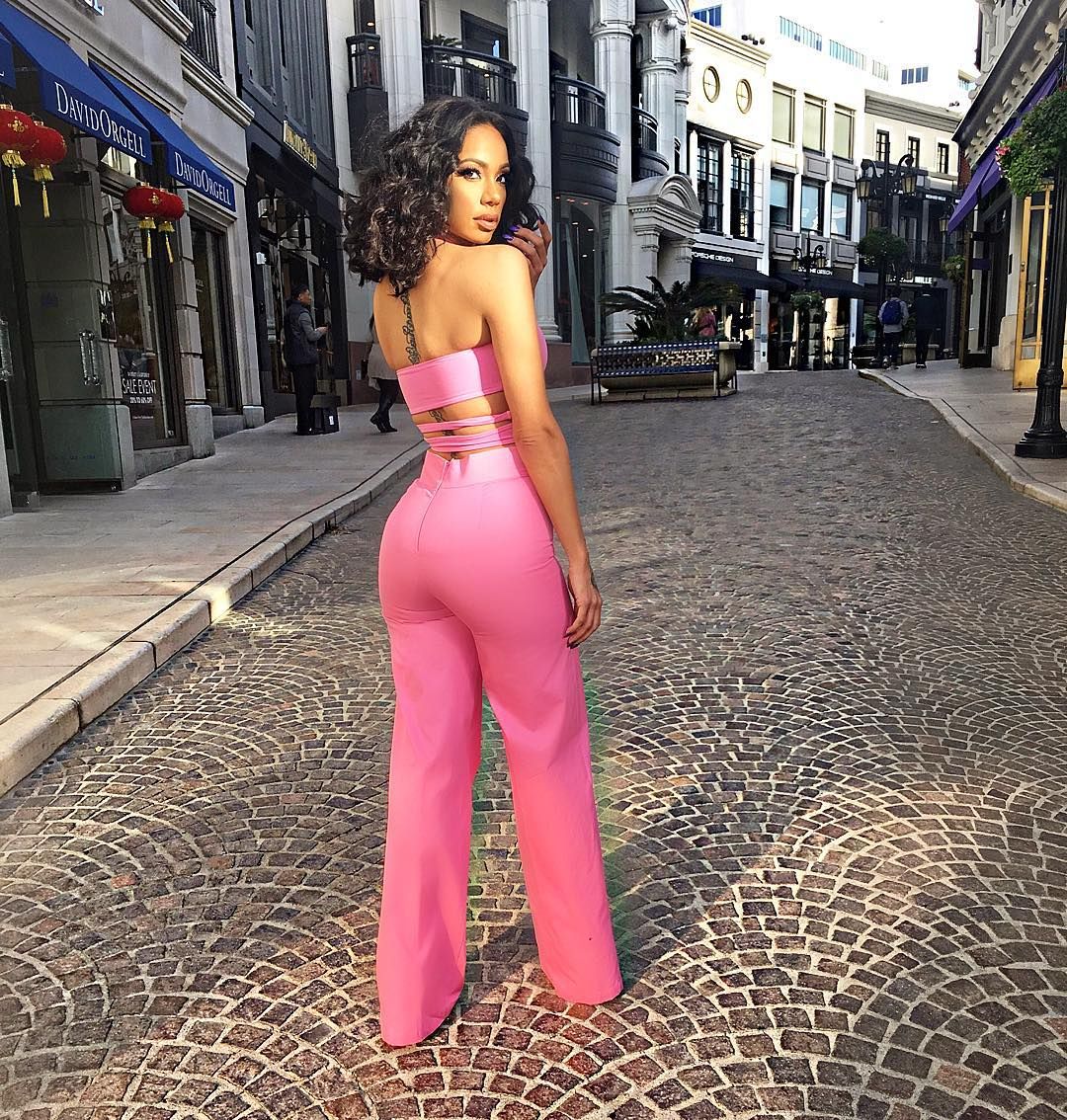 It seems that things between Erica Mena and Safaree are getting pretty nasty these days. Earlier today, it’s been revealed that Safaree is now claiming Erica destroyed about $50,000 worth of his personal property, as The Shade Room reveals.

Someone said: ‘Oh we all know once that foot start shaking that means we having dangerous thoughts 😂😂’ and another follower posted this message: ‘That leg shaking the shackles off her feet.’

One other follower said: ‘Once Erica feet start shaking its about to go down 😂’ and a commenter posted this: ‘She needs to bring the old her back out 😂’

One fan said: ‘That foot is a indicator 🤣… next question please’ and one other follower said: ‘I’m not believing this story line. It’s giving me Princess and Ray J love and hip hop storyline. 🤷🏾‍♀️’

Someone else said: ‘Lmao I don’t get her 😂 first she wanted him banned from the hospital and full custody now that he gone she upset ? Am I missing something,’ and a commenter posted this message: ‘See when my leg start shaking just go ahead and call the cops on me😂’

A commenter said: ‘She shaking that leg , that’s that on fire in the inside but not about to act ghetto from the outside.’

Stay tuned for more juicy news about these two.