Erica Mena Offers Her Gratitude To People Who Helped Her During These Difficult Times - yuetu.info 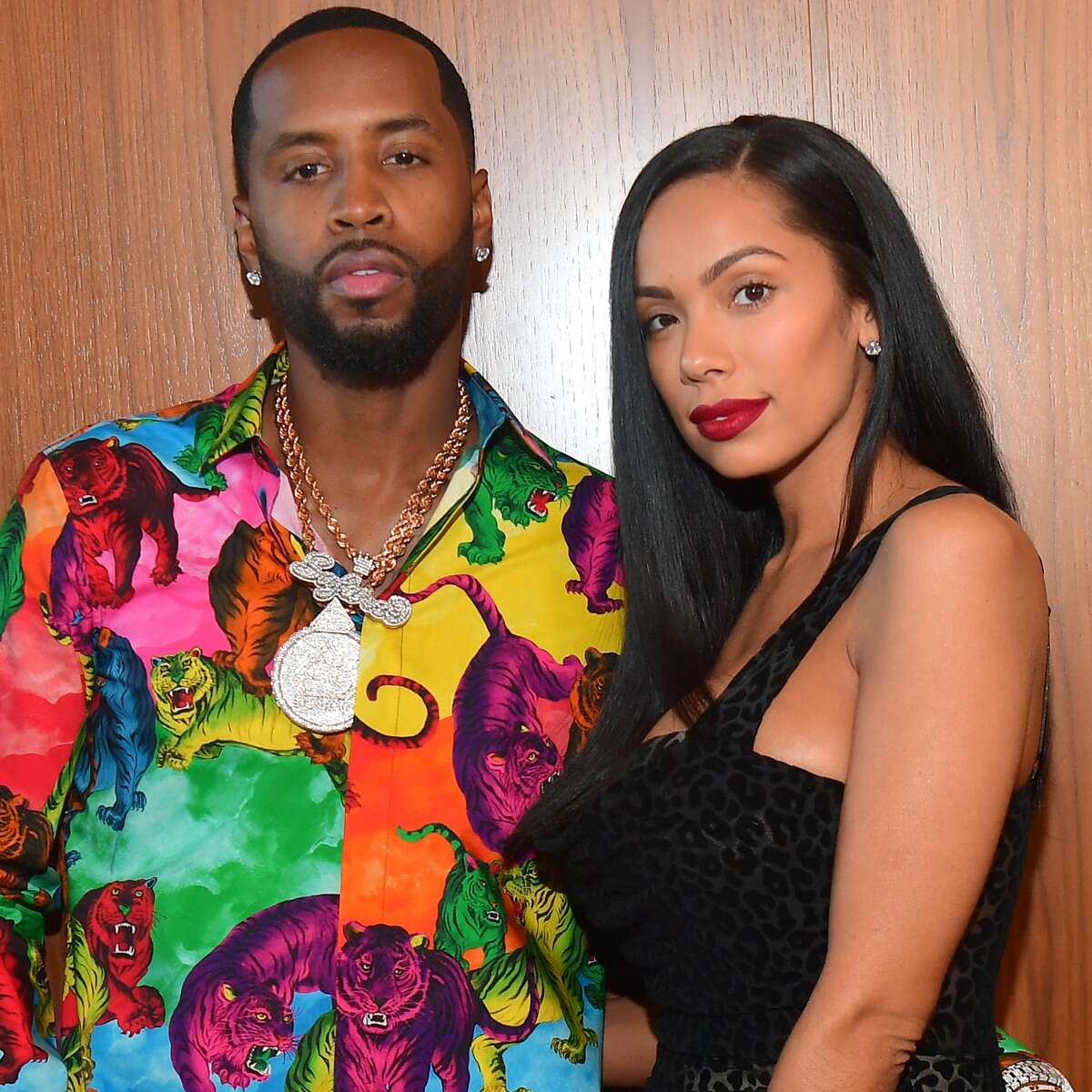 As you know by now, Erica Mena and Safaree split and fans have been offering Erica all the support she needed. Now, she shared her gratitude in public via social media.

Someone said: ‘So happy for this blessing 🙏🏽 safree dancing like a roach in Jamaica while his family going through it is the sign she needed.’

Another follower posted this: ‘That just proves he was only there for the birth to spite her. Now he playing in the jungle. Can’t stand it.’

A commenter said: ‘safaree wouldn’t be able to see my child no time soon i’m sorry but not !’ and someone else posted this: ‘See this is why we gotta mind our own business. There was a valid reason Erica didn’t want Safaree in the delivery room. Mama went through all this alone and he still out in Jamaica living his best life 🤦🏾‍♀️’

A fan posted: ‘It’s crazy and nasty how a men can easily abandon his family and leave his woman to deal with everything by herself while he’s out being a child.’

A follower said: ‘She’s dealing with 2 kids, while her husband is in Jamaica, stomping holes in old wooden decks. I swear, life comes at you fast.’

One fan posted this: ‘y’all don’t get tired of asking where her older son is like she haven’t told y’all fiftyleven times he don’t like to be on social media damn leave her alone.’

A lot of Safaree ‘s fans are telling the star that he abandoned his wife and kids after Erica Mena eventually gave birth. He keeps posting all kinds of clips and pics from the beach and the man is definitely having a great time.