Drew Barrymore Shoots Her Shot With Leonardo DiCaprio By Flirting Under His Post About Climate Change? - yuetu.info 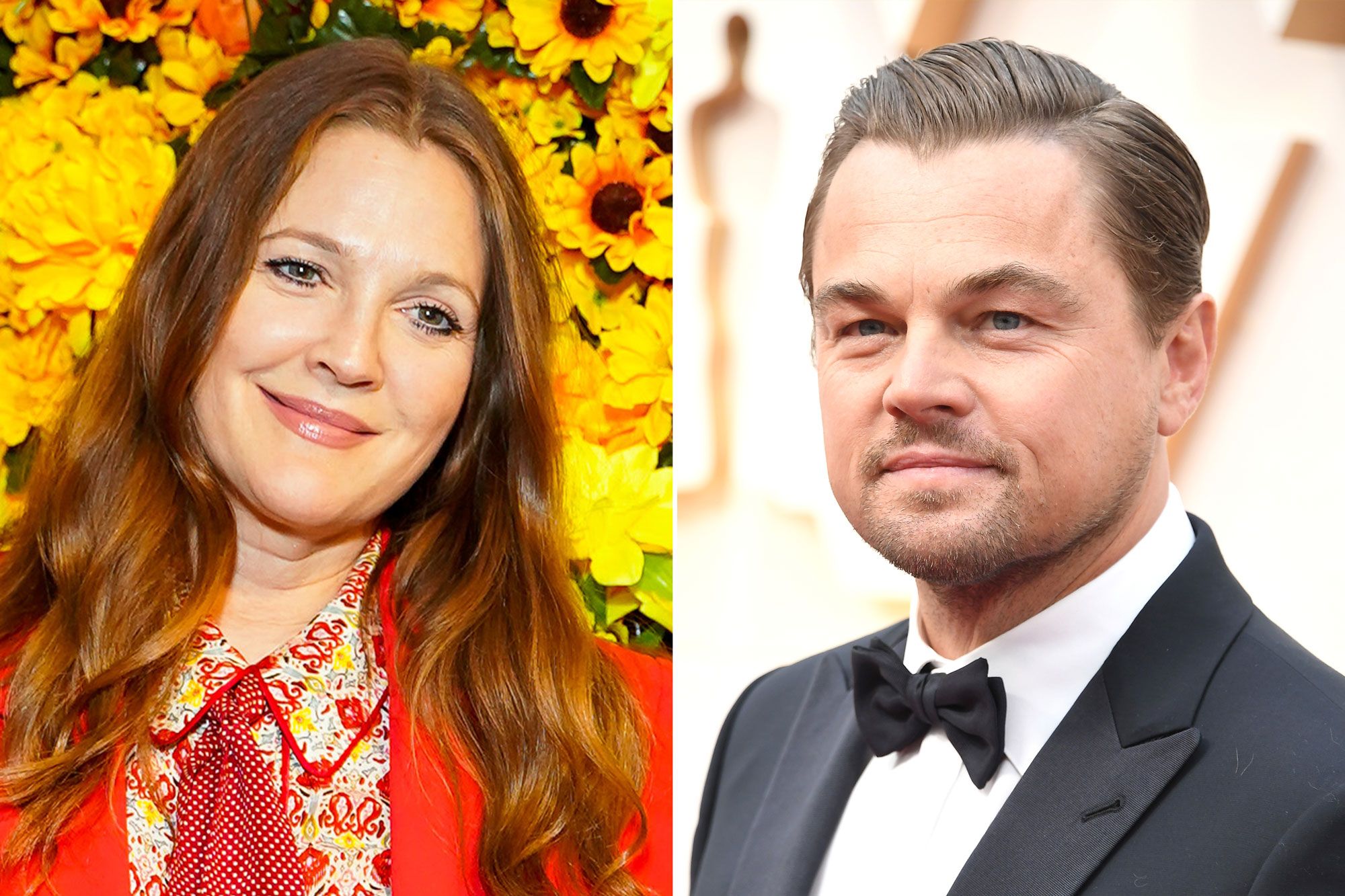 While chatting about climate change with Leonardo DiCaprio, a very serious topic that the actor is quite passionate about, fellow Hollywood star, Drew Barrymore, decided to shoot her shot! Check out her ingenious pick up line!

You may think that a discussion about the effects of climate change is not the right time to flirt but Drew Barrymore would disagree because she definitely found the perfect way to do it!

After all, given the worrisome situation we are all in at this point, there is no time to waste so shoot your shot while you still can, girl!

It all started with Leo posting a graphic about the scary effects climate change is said to have on our planet in the following few years.

Drew appeared in the comment section to write: ‘You should be the hot one, and not our planet.’

Later on, she also told the actor: ‘Thank you for always have been the pioneer of saving our earth.’

As for the unsettling information the actor shared alongside the graphic, it reads: ‘The difference between 1.5 C, 2 C or 3-4 C global warming can sound rather marginal. In fact, they represent very different scenarios for the future of humanity. The frequency of disasters, survival of plants and of animals, the spread of different diseases, stability of our global climate system and – ultimately – the possibility for the humanity to survive on this planet all hinge on these few degrees. Today, we still have the chance to meet the 1.5 C goal mentioned in the Paris Agreement. We can protect ourselves from the worst climate impacts and start to shape a healthier future. But we’re rapidly approaching irreversible climate tipping points.’

He went on to emphasise that ‘This is why the climate conference #COP26 in November is so very important for the fight against climate change. Countries have to conclude outstanding items regarding the implementation of the Paris Agreement and to lay the ground for a transformational decade of climate action in the 2020’s. #ItsPossible.’

Indeed, this information is very important as it’s been theorized that we only have about 6-7 years until climate change effects will become irreversible, so Leo is doing his part!