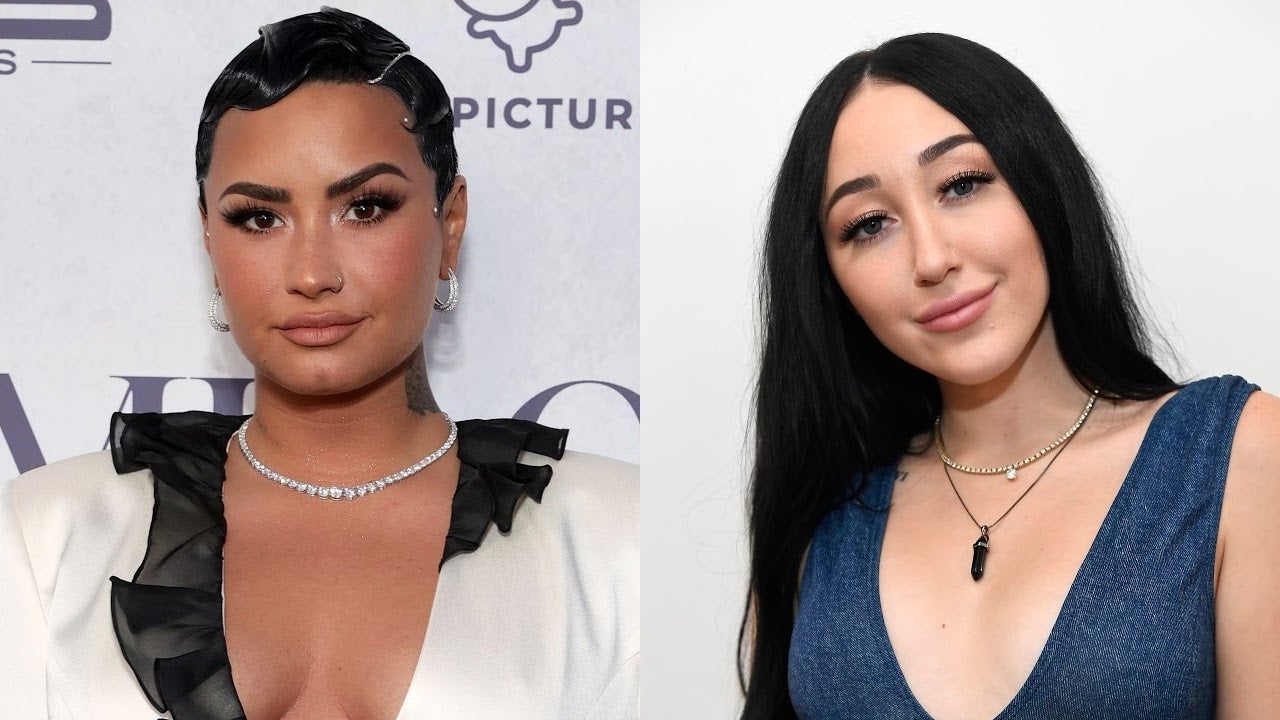 Demi Lovato and Noah Cyrus were seen at the Space Jam 2 premiere party just holding hands, and now, one insider is telling E! News all about the singers’ relationship! That being said, it turns out that they are not exclusively dating but that they have an artistic connection like no other!

Demi and Noah have been friends for quite some time and it’s no surprise that their friendship evolved into something more romantic.

While they haven’t said anything about it themselves, one source told E! News that they have, indeed, been spending more time in each other’s company ever since they were seen at the premiere party for Space Jam 2 on June 29.

However, they stressed that the two stars ‘are not exclusively dating by any means.’

Instead, they are just ‘hanging out,’ spending some quality time with one another.

‘They have been friends for awhile but there is definitely a connection there,’ the same source dished, adding that they have a very special ‘creative and spiritual bond.’

The fact that both of them are such creative people is what brought them together and they ‘love that they can share their love for music with each other.’

Furthermore, the source mentioned that they ‘have been leaning on each other for ideas and creativity,’ meaning that they help each other write songs too!

Naturally, this means that it should not be a surprise if they decide to collab on more songs in the future.

It may not be exclusive right now but will they also explore their feelings more while working together on new projects?

Well, the insider stressed that ‘Demi has expressed they want to remain single but is a very open person about seeing where life takes them.’

This comes after Demi gushed over Noah’s talent after inviting her to perform at YouTube’s 2021 Pride celebration.

‘Thank you @noahcyrus for closing out the night w me for @youtube’s pride 2021 celebration. I’m so happy we finally got to sing our song together #Easy,’ Demi posted on her IG account at the time.