DaBaby Addresses The Outrageous Anti-LGBTQ Comments He Made On Stage This Past Weekend! - yuetu.info 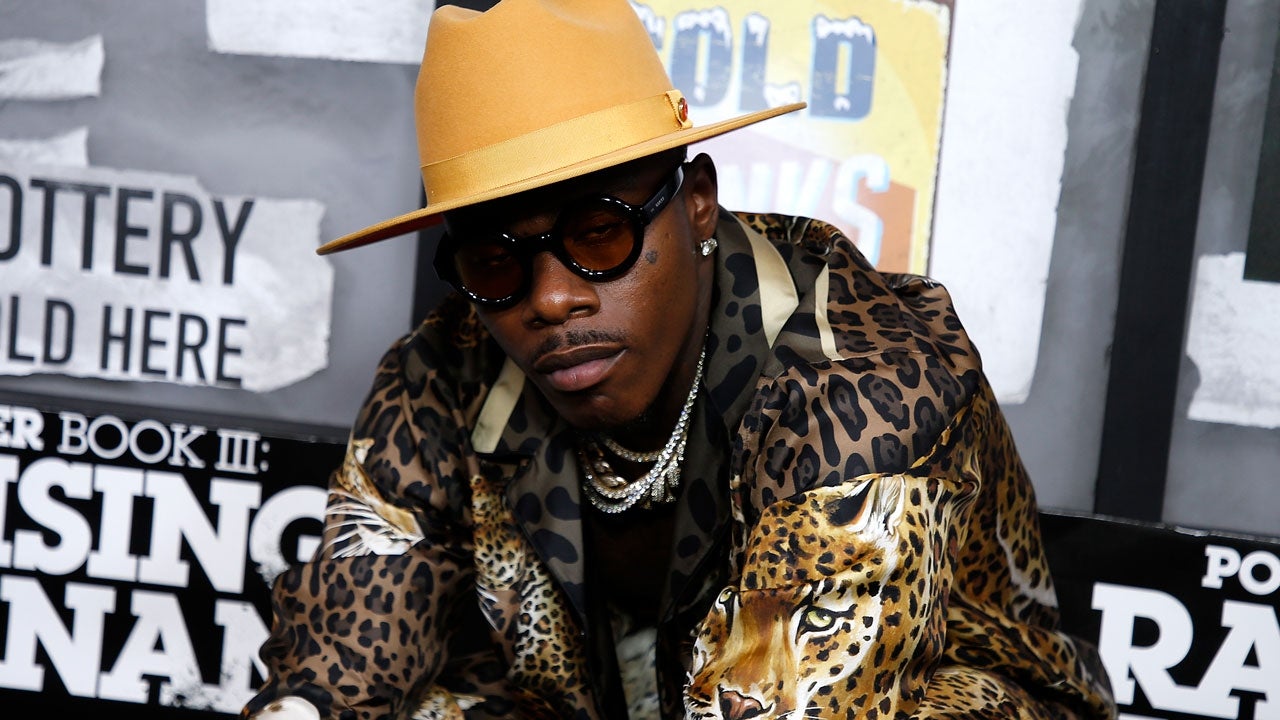 The man decided to apologize, addressing his own offensive comments about the LGBTQ community. This comes after he got in some serious hot water over his words!

DaBaby, as you might have heard, received a lot of backlash over the anti-LGBTQ things he said while at the Rolling Loud festival this past weekend.

‘Anybody who done ever been effected by AIDS/HIV y’all got the right to be upset, what I said was insensitive even though I had no intentions on offending anybody. So my apologies 🙏🏾 But the LGBT community… I ain’t trippin on y’all, do you. y’all business is y’all business,’ the rapper wrote.

His (sort of) apology comes after he caused outrage by telling his audience during his performance to raise their phone lights up ‘if you didn’t show up today with HIV/AIDS or other STDs that will make you die in 2-3 weeks. Fellas, if you did not suck a n**** d**k in the parking lot.’

On Monday, the rapper posted a clip in which he claimed he was not trying to insult his gay fans, insisting that he does not believe they have AIDs or that they are ‘nasty gay n****s’ and ‘junkies.’

In the clip, however, he did not apologize and the response was not great, which is why it got deleted not too long after.

In reality, this first reaction to the backlash caused even more backlash, some of it coming even from fellow artists, including Dua Lipa, who did not hesitate to call him out in spite of having collabed before.

The singer posted on her IG Stories: ‘I’m surprised and horrified at DaBaby’s comments. I really do not recognize this as the person who I worked with. I know that my fans know where my heart lies and I stand 100% with the LGTBQ community. We need to come together to fight the stigma and ignorance around HIV/AIDS.’