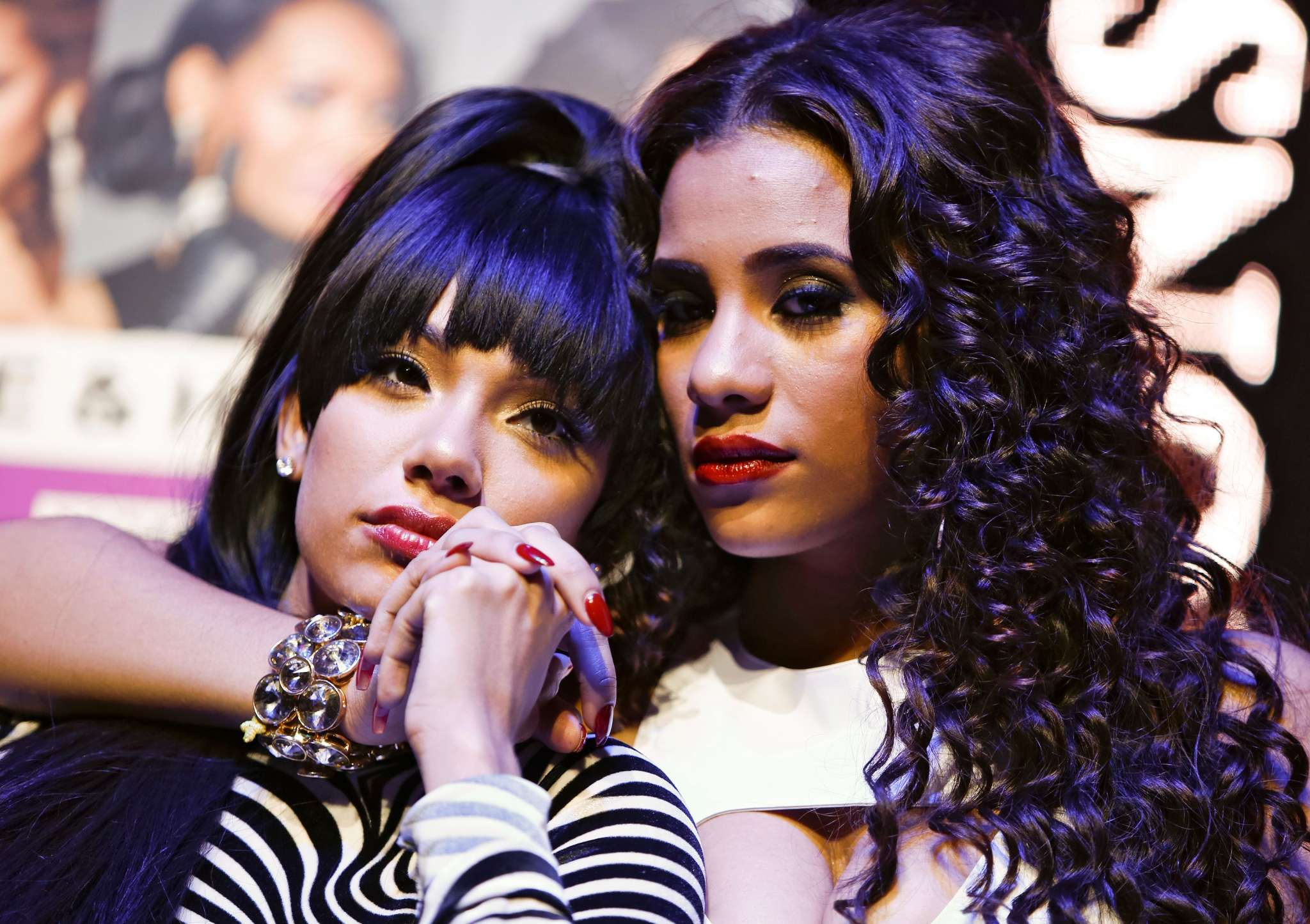 Cyn Santana is responding following some events involving Erica Mena. It was alleged that Erica left hate comments for her. Check out the latest news coming from The Shade Room.

‘Over the weekend it was alleged that #EricaMena turned her burner account into an account for her newborn son, and some folks were able to catch on because the account was allegedly seen leaving comments on #CynSantana’s account a few months back. Erica has not addressed the allegations, but Cyn briefly responded after being asked about it during a recent interview,’ TSR notes.

Someone said: ‘That’s embarrassing as hell,’ and one other follower poted this: ‘I ain’t gon lie she going thru a lot right now .. so imma ignore this , but imma spin back on this situation in a few weeks 😭😭’

A commenter said: ‘Unbothered is the mood from now until the end of time. No energy for the things that operate on a low frequency 👏’ and a commenter said: ‘Erica always play the victim I don’t blame safari fa divorcing her.’

Someone esle said: ‘She grown grown leaving hate comments from a fake page ? Girl if you don’t grow up,’ and a follower said: ‘Why would you give your child your old burner account?!! 😅’

It seems that things between Erica Mena and Safaree are getting pretty nasty these days. Earlier today, it’s been revealed that Safaree is now claiming Erica destroyed about $50,000 worth of his personal property, as The Shade Room reveals.