Claudia Jordan Seriously Drags Nene Leakes After Comparing Herself To Beyonce - Check Out The Shade! - yuetu.info 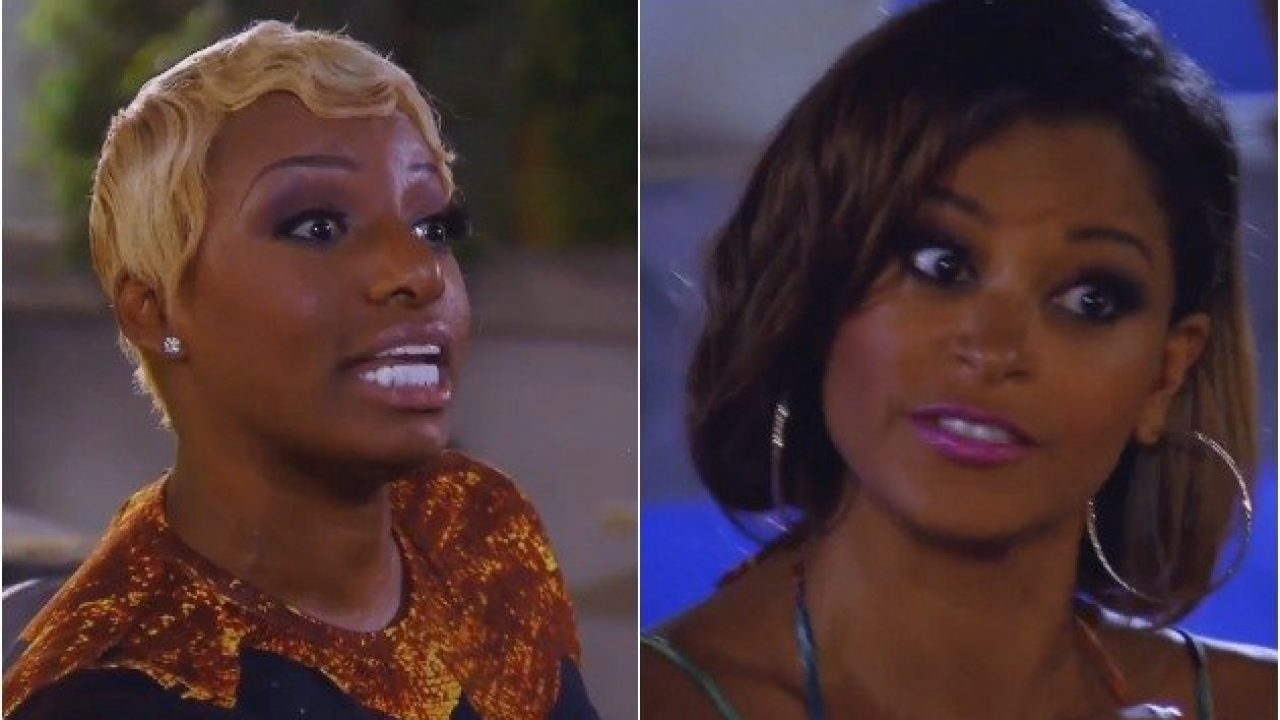 NeNe Leakes previously compared herself to none other than superstar extraordinaire Beyonce and Claudia Jordan does not agree! That being said, the latter threw some serious shade at the former The Real Housewives of Atlanta star in a new interview.

It all started with Leakes appearing on Hollywood Unlocked Uncensored and mentioning during the interview that her departure from The Real Housewives of Atlanta can be compared to Beyonce leaving her former girl group, Destiny’s Child to go solo many years back.

For many, including Claudia Jordan, that comparison made it seem like NeNe Leakes thought her role on the reality TV show was much bigger than it actually was.

Now, while chatting with uInterview Founder Erik Meers, Claudia reacted to that claim, clapping back at the reality TV star.

While she acknowledged that NeNe, being an OG and all, contributed a lot to RHOA’s success, she would not go as far as to compare her to Queen Bey!

Well, that is not actually all! Claudia went on to add that: ‘I think that was around the time Destiny’s Child was together that is when Nene was best on the show.’ Yikes!

She was clearly insinuating that NeNe hadn’t been an asset to the show for a very long time! Do you agree?