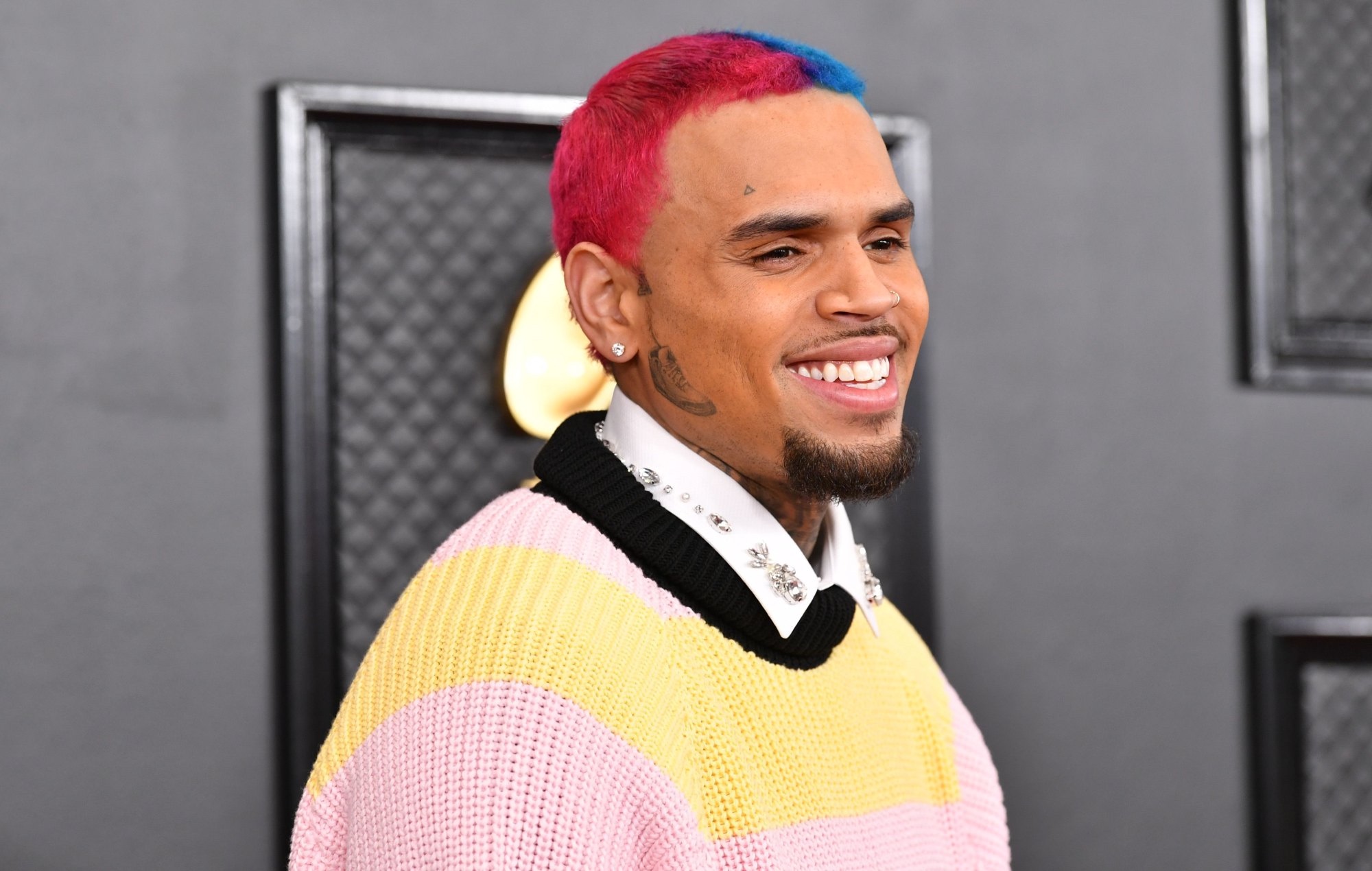 Chris Brown has been reportedly hit with a lawsuit. Check out the latest reports coming from The Shade Room.

It’s been also revealed that the publishing company claims Chris ‘took the core musical feature’ of the song and ‘used it prominently’ in ‘Privacy’ without permission.

Someone said: ‘Producers and writers will sample things and not tell the artist or label that they have done so. Sometimes they feel like they didn’t take enough of whatever they sampled for it to be an issue. Sometimes they get by and sometimes they don’t. Not sure what happened in this case but i know CB has no problem clearing samples. He cleared MJ which is the hardest to clear! Hope it all works out.’

A commenter said: ‘Yall not seriously saying you dont hear it when chris brown literally said it in a fake jamaican accent lmaooo.’

Someone else posted this: ‘The song been out for a while why are they now just saying something 😭’

Stay tuned for more news about Chris and his amazing family.