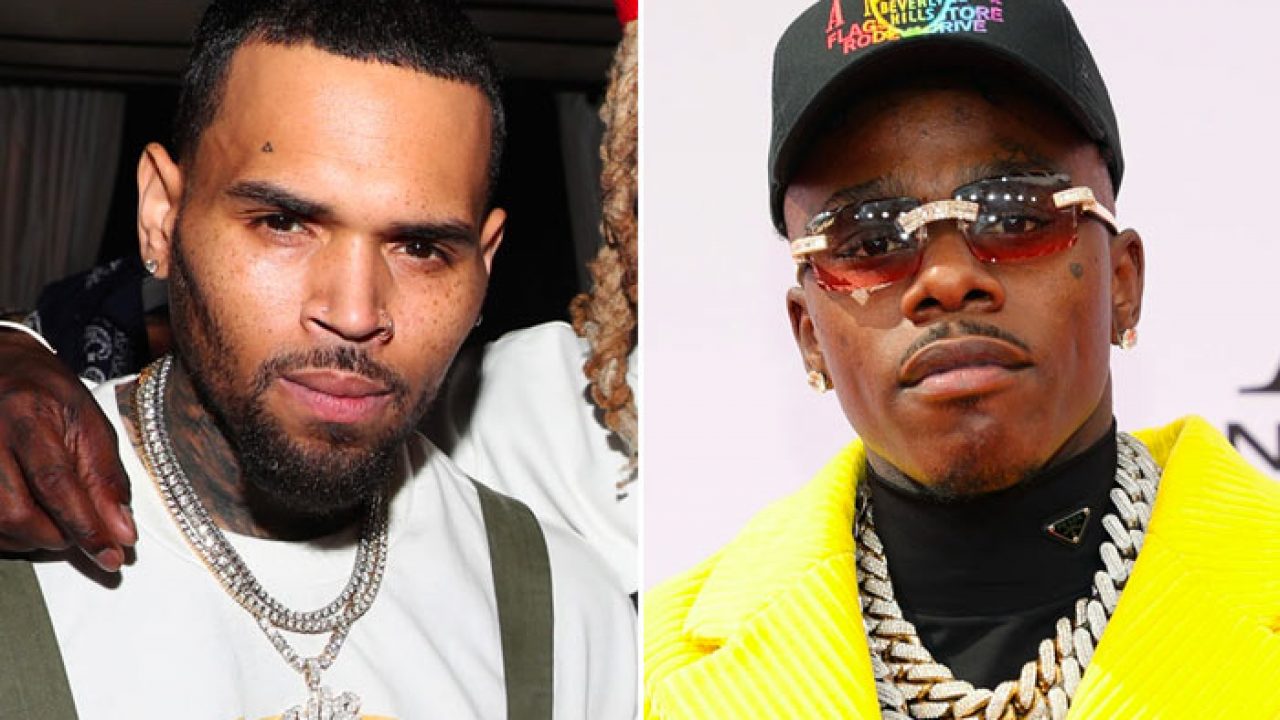 Chris Brown joined the internet in calling out rapper DaBaby after his homophobic comments while at Rolling Loud Miami. Naturally, his fans are glad to see him speaking out against the offensive man in the aftermath of his backlash.

While there is no doubt that Chris Brown has had his fair share of controversies and public scandals, there are still some things that he just cannot stand and one of them seems to be homophobia!

As a result, the rapper took to his IG Stories earlier today to call out DaBaby following his outrageous speech at Rolling Loud Miami this past weekend.

As far as Chris is concerned, his fellow rapper should have just done his job and respectfully thanked his loyal fans before getting off the stage and that’s it – no rants, no insults, no offensive discourses!

As you can imagine, this got him in some serious hot water and while the man went on to address his comments online later on, he only made it worse!

Chris, on the other hand, posted a story on his Instagram account, in which he did not drop any names but it was still quite clear who he was talking about.

Seeing this, some social media users pointed out that if even someone with such a controversial past like Brown, calls you out, you should know you’ve really messed up!

‘If Chris Brown starts dragging you and he’s RIGHT… you really gotta ask yourself where you went wrong,’ one user tweeted.