Chris Brown And Kanye West Are Hinting At A Collab And Fans Go Crazy With Excitement! - yuetu.info 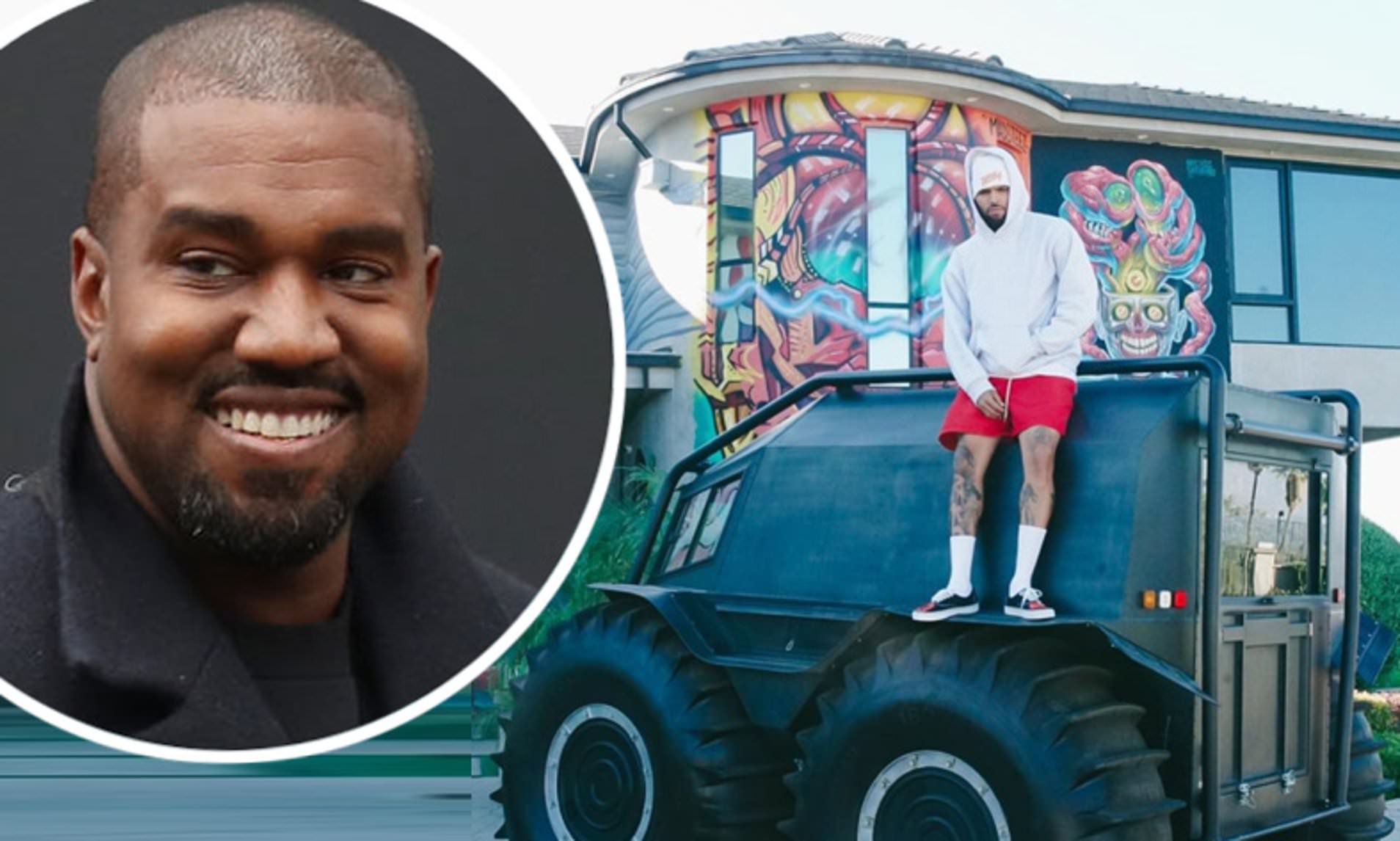 Chris Brown and Kanye West might collab on a new project, and their fans are going crazy with excitement. Check out the post that The Shade Room shared.

Someone said: ‘I’d love to hear it Kanye and Chris are from the same era So they’ll definitely make something good’ and a commenter posted this: ‘give them their flowers while they are still here 🐿’

One fan said: ‘Everytime Yeezy and Breezy link , it’s an automatic banger , 2 most talented artists out there,’ and one other follower said: ‘Listen if y’all don’t drop this album already I’m ready to see if old Kanye is back.’

A commenter said: ‘Problematic people be making the best music!’ and one other follwoer said: ‘The ppl that’s saying “we don’t care” gonna be bumpin tht shyt the most when it drop😂😂.’

One fan posted this: ‘I wonder what Kanye gonna talk about,’ and one other follower said: ‘Chris Brown is better than your favorite artist.’

Someone else said: ‘“Waves” is a classic. I’m for a new song by this duo 🔥🔥’, and one other followewr posted this: ‘Ever since the Incident w Rihanna, I Would’ve Never thought I’d see them Work together again 😢’

A couple of weeks ago, Chris Brown was reportedly hit with a lawsuit. Check out the latest reports coming from The Shade Room.