Camila Cabello In Hot Water After One Of Her Dancers Is Accused Of Doing Blackface On Stage - Check Out Her Statement! - yuetu.info 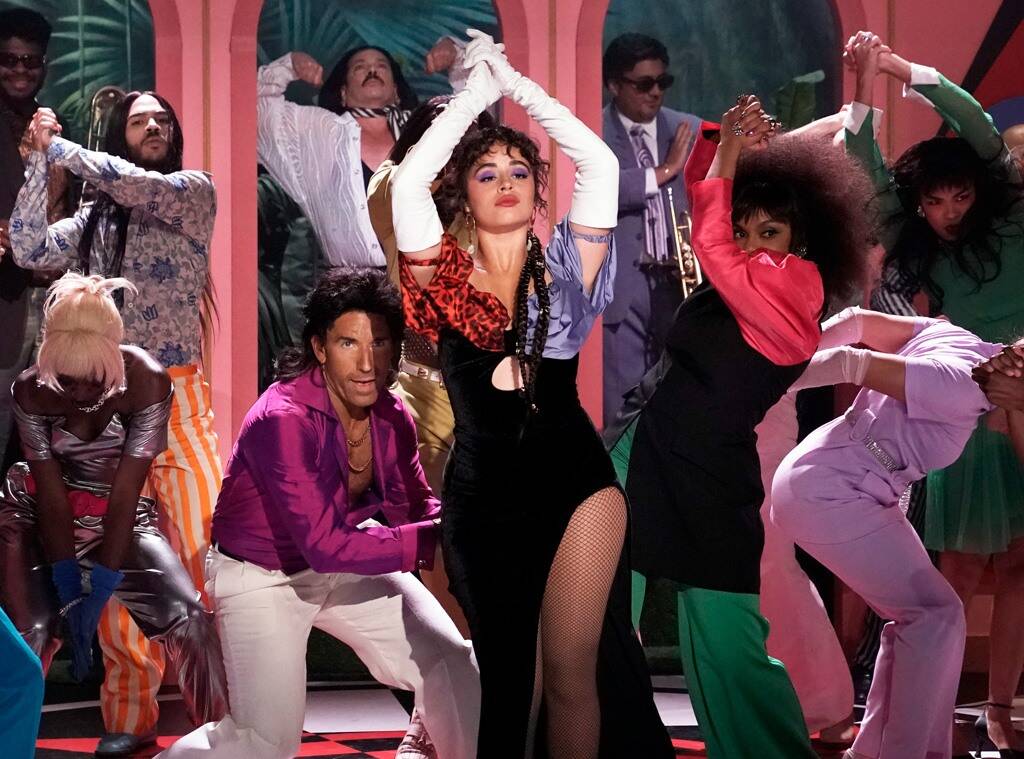 After one of her backup dancers was accused of doing blackface while on stage with her during a performance, Camila Cabello addressed the scandal! Here’s what the singer had to say!

It all started with the singer’s appearance on The Tonight Show, where she performed her brand new song, Don’t Do Yet.

For her live performance, the Grammy winner had a bunch of backup dancers, all dressed in ’80s, Miami Vice inspired clothes.

However, after the performance, many took to social media to share something very suspicious they had noticed.

They criticized the amount of makeup the dancers were wearing, in particular by one of them, Dylan Pearce, who seemed to be doing blackface due to how light his skin was around his eyes as opposed to the rest of him!

‘Camila what was going on with Dylan’s makeup?…having a dancer do blackface in 2021, on stage is absurd and you know better than that! say something immediately,’ one Twitter user demanded.

Not too long after, Camila released a statement that reads:

‘Hey! so this dude was supposed to be just a white man with a terrible spray tan, we purposefully tried to pull together a multicultural group of performers, the expectation wasn’t that everyone needed to be Latin. There’s white people, African American people, latin people, etc., the point was just to try to make each person look like an over the top 80’s character like in the video, including a white dude with a terrible spray tan.’

And that was not all. Camila also re-shared a pic of the backup dancer in question, a photo which was initially shared on his IG Stories first.

‘In case you missed my spray tan last night on @jimmyfallon with @camila_cabello,’ the dancer wrote alongside the snap.

What do you think about this? Was the makeup still offensive regardless of the intention behind it?