Britney Spears Slams Those Closest To Her For Their Fake Support And Fans Are Convinced She Was Talking About Her Sister Jamie Lynn! - yuetu.info 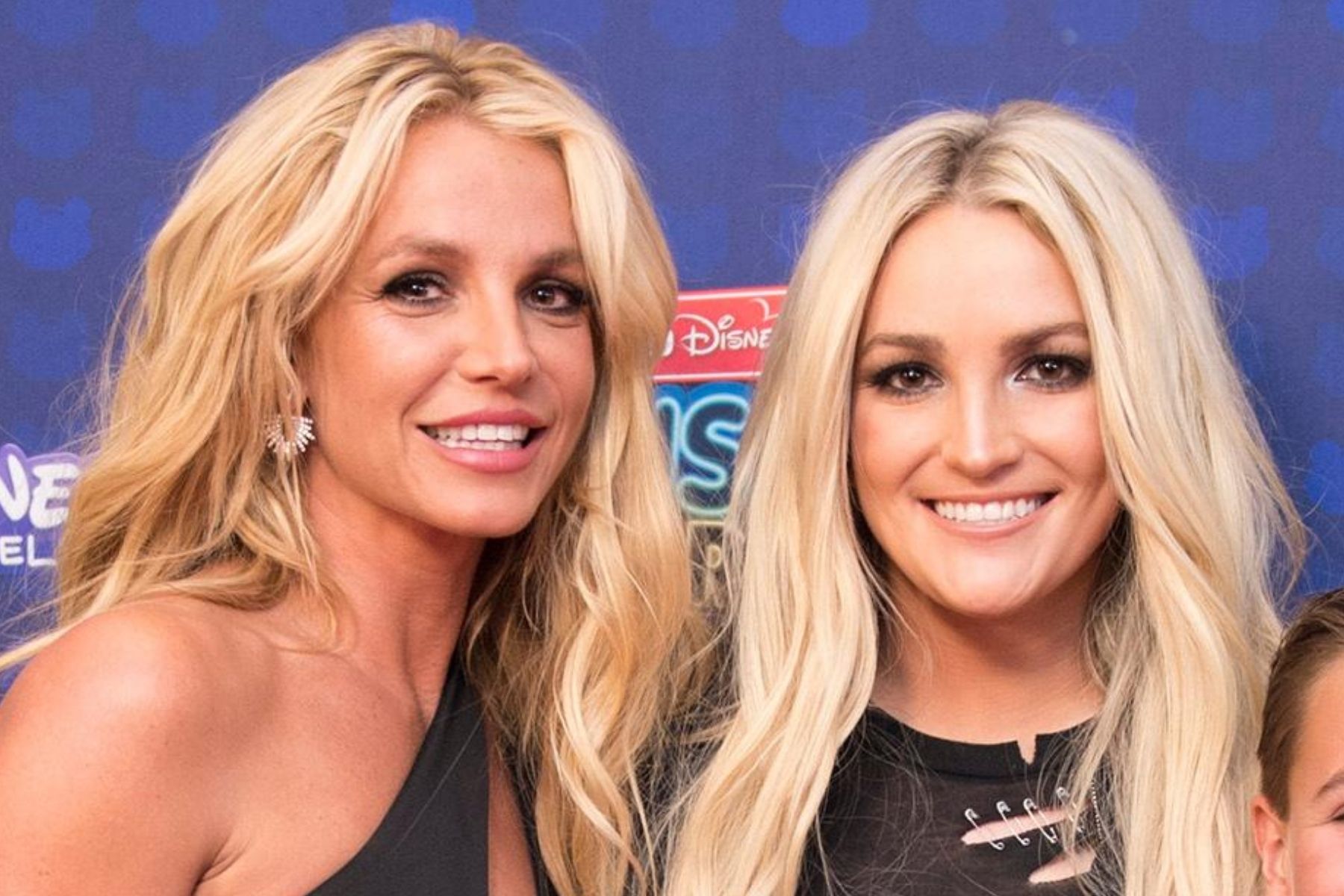 The star took to her platform to seemingly slam her sister, Jamie Lynn Spears, after the latter shared a message of support amid her conservatorship battle. Check out what Britney Spears had to say!

Britney’s latest post has her dragging the ‘people closest’ to her for their alleged insincere support that they had the ‘nerve’ to express publicly.

With that being said, while she did not drop any names, fans are more than convinced that she was referring to her sister Jamie Lynn as well as their mother Lynne.

The singer posted a quote image that reads: ‘Never forget who ignored you when you needed them most and who helped you even before you had to ask.’

Alongside it, she wrote her own caption in which she called out all those who did not help her when she felt like she was ‘drowning.’

‘There’s nothing worse than when people closest to you who never showed up for you, just post things in regards to your situation whatever that may be and then speak righteously for support. How dare people you love the most say anything … did they put a hand out to lift me up at the TIME !!!??? How dare you make public that NOW you CARE, did you put your hand out to me when I was drowning ???’

She went on: ‘NO … so if you read this and you know who you are … and actually have the nerve to say anything about my situation only to save face for yourself publicly. If you are gonna post something …. Please stop with the righteous approach when you are so far from righteous it is not even funny.’

As mentioned before, Britney did not name any names in her post but followers did not need much effort to realize she was most likely talking about her mom and sister.

Jamie Lynn, in particular, fits the bill since she has, indeed, released a public statement meant to show Britney her support, but only after the singer finally spoke out herself about the conservatorship abuse for the first time.