Britney Spears Says That The Details She's Revealed About Her 'Abusive' Conservatorship Are Just The Tip Of The Iceberg! - yuetu.info 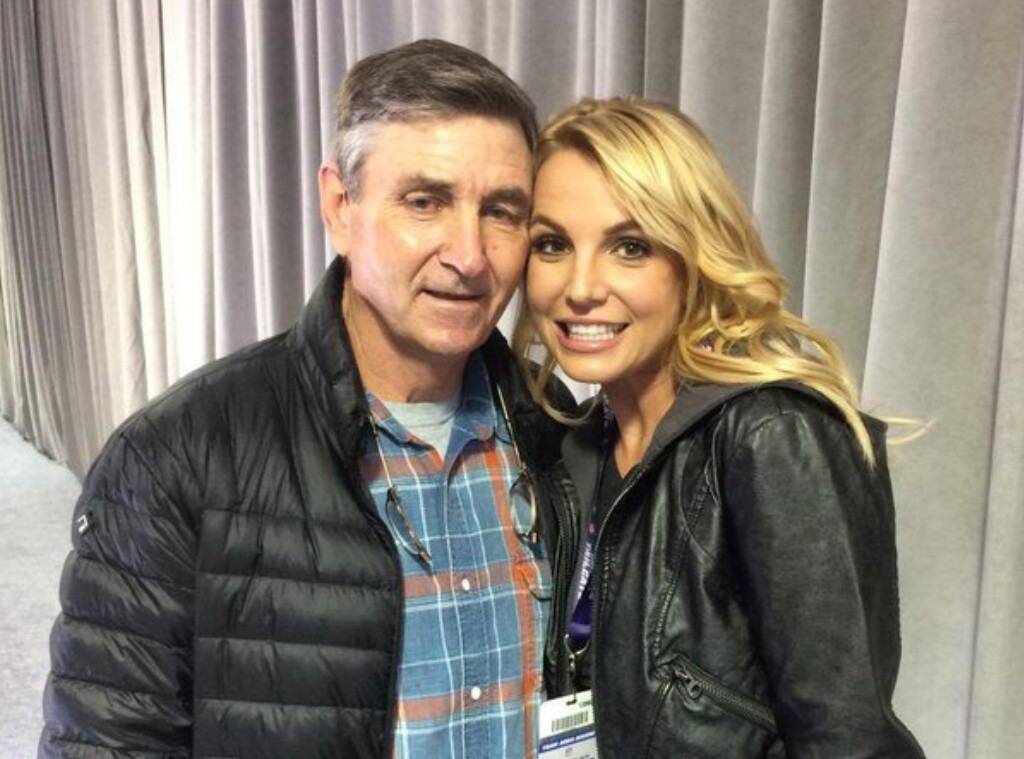 While the singer has already revealed some shocking details about her conservatorship, she just mentioned, in a new post, that what the public now knows, is not even close to the whole story! Apparently, the details she exposed are just the tip of the iceberg and in reality, it’s been so bad for her that she thinks she ‘will never be able to let go and fully move on.’

This comes after the pop star testified for the first time in an open court about her ‘abusive’ conservatorship that she’s been under for the past 13 years.

Ever since that day on June 23, Britney has been opening up more and more about it on social media, determined to finally put an end to it.

Now, she wrote on her IG account in a new post that what she’s told the world is far from the whole story!

‘So I said ‘life goes on’ in one of my recent posts but it is always easier said than done !!!! In that moment that is what felt was the easiest to say but I think that we all know I will never be able to let go and to fully move on until I have said all I needed to say … and I am not even close !!! I was told to stay quiet about things for so long but I finally feel like I am just getting here.’

Last month, Britney made a huge step in that direction when she apologized to fans for previously lying that she was okay when she was really not.

She used this opportunity to accuse her father, Jamie Spears, and sister, Jamie Lynn Spears of raising her to always pretend nothing was wrong.

‘I’m bringing this to people’s attention because I don’t want anyone to think my life is perfect because IT’S DEFINITELY NO … and if you’ve read anything about me in the news lately … you obviously know!!! I apologize for pretending like I have been okay the past 2 years… I did it just because of my pride and was also embarrassed to share what happened to me … and honestly, who does not want to capture there Instagram in a fun light,’ she wrote at the time.