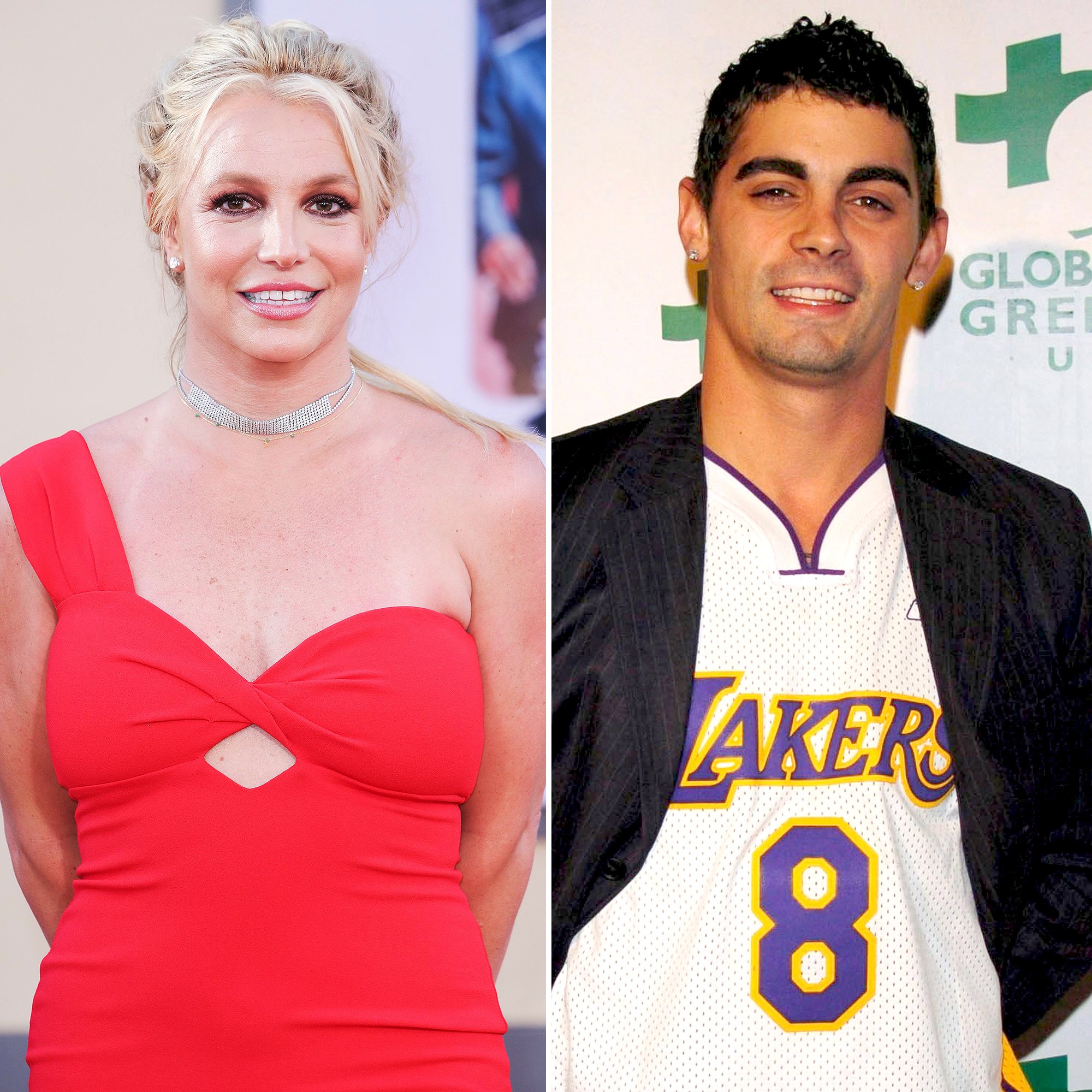 While Britney Spears is dealing with a lot amid her conservatorship battle, her first husband has some things to say as well! As it turns out, the man named Jason Alexander was supposedly tricked into annulling their marriage, thinking that it did not mean the end of their relationship but that they would later have a real wedding.

Jason Alexander appeared on Toxic: The Britney Spears Story podcast the other day and opened up about their past together, making some shocking claims!

He and Britney were married for a very short while back in 2004, when they tied the knot at a chapel in Las Vegas!

Not too long after the news of their marriage was made public, Jason was fooled into signing the annulment papers under the promise that their relationship would go on nevertheless!

‘They told me that if I would sign the annulment, they would let me and Britney just continue our relationship, and if we felt the same way in 6 months they’d give us a proper marriage. So I had no reason to think otherwise. I thought that is what the truth was. They were still allowing Britney and I to have phone communication,’ the man shared on the podcast, not really clarifying who ‘they’ were, especially since this was about 4 years before Britney’s conservatorship started.

Their marriage was so short-lived that it ended no more than 55 hours after saying ‘I do’ in Vegas!

‘So we were talking every day and I still believed the story that I was told, that they were going to just let us continue talking and then we would’ve this marriage in the future if we felt the same way,’ he went on to share.

He also recalled that his own legal team warned him that if he did not contest the annulment in 30 days, he would lose contact with Britney completely but he did not believe that was the case.

Jason trusted that the annulment would not affect their relationship and that it was the best decision to make and continued to keep in touch with the singer.

However, exactly when the deadline for contesting the annulment was over, her number was changed and he could no longer contact her.