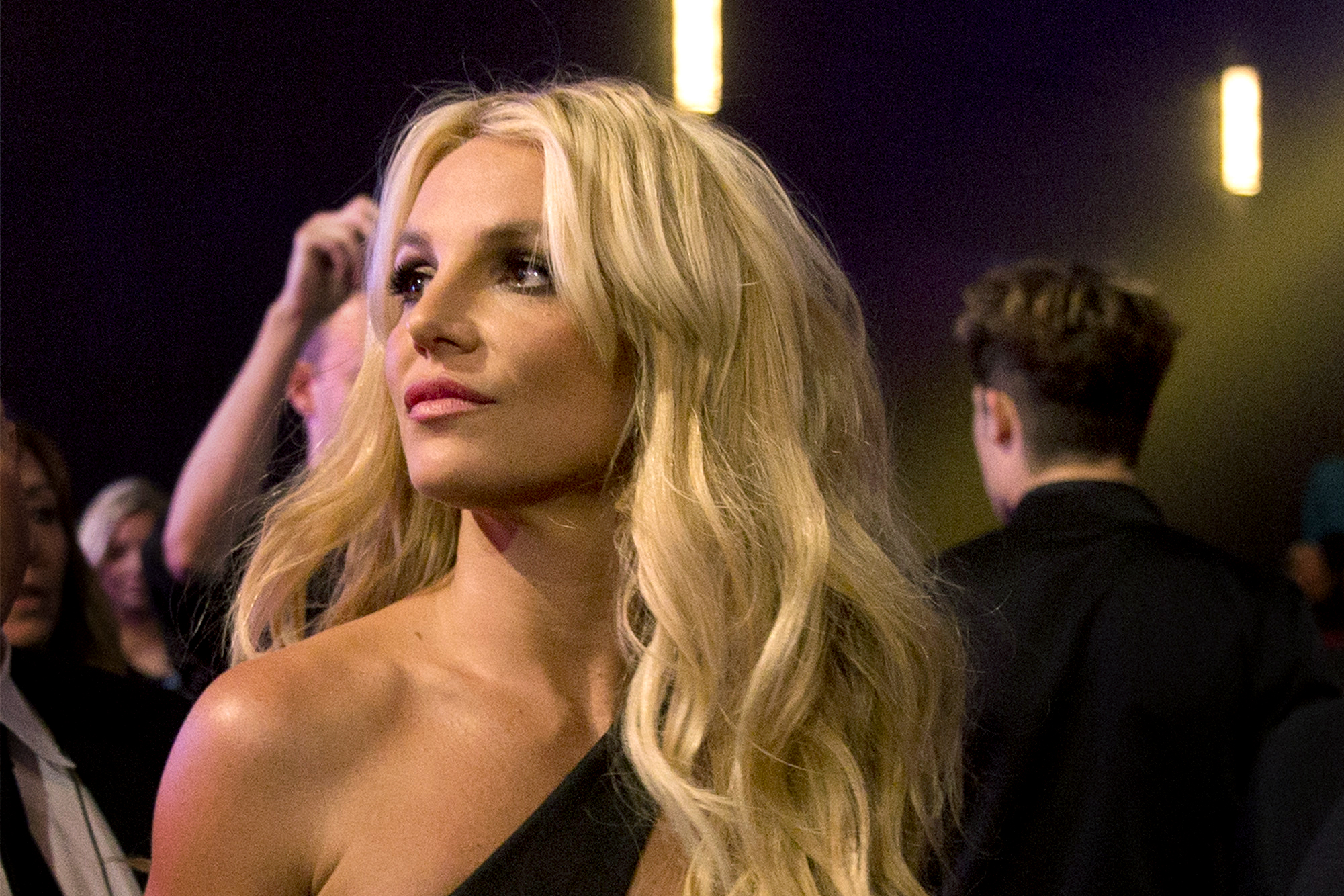 As you might have heard, Britney Spears‘ co-conservator previously decided to resign from their position and requested it in court! Now, the judge’s decision has been revealed and it turns out that the singer is finally free of some of the people controlling her life while her father remains her main conservator for the time being.

That’s right! The company that used to act as her co-conservator alongside Jamie Spears has officially resigned after voluntarily proceeding to give the pop star what she wants, which is, of course, to be freed from her 13 years long conservatorship.

ET obtained some court documents that prove judge Brenda Penny has granted Bessemer Trust’s request and will also be formally hearing the petition at the hearing set for July 14.

The wealth management firm chose to resign after hearing Britney Spears’ first public testimony in which she made it clear that her conservatorship has been abusive.

The singer ‘claimed irreparable harm to her interests in the testimony,’ as per court papers also obtained by the same news outlet.

After their decision to request their removal, the company explained they were previously under the impression that Britney had consented to their conservatorship.

‘As a result of [Britney Spears’] testimony at the June 23 hearing, however, [Bessemer Trust] became aware the Conservatee objects to her conservatorship and desires to terminate the conservatorship. Petitioner has therefore heard the Conservatee and respects her wishes,’ the firm stated in their court documents, requesting to officially resign their position and free Britney.

This also came after Jamie Spears denied Britney was refused her wish to have a baby or get married, blaming Bessemer Trust for that.

At this point, Britney ‘is not backing down’ until she can remove her father as well, a source told HollywoodLife.

‘She is ready to fight the big fight. She’s feeling confident and strong and wants her voice to be heard,’ they went on to say.