Britney Spears Accuses Dad Of 'Conservatorship Abuse' In New Court Testimony - Says She Thought Her Whole Family Was 'Trying To Kill' Her!' - yuetu.info 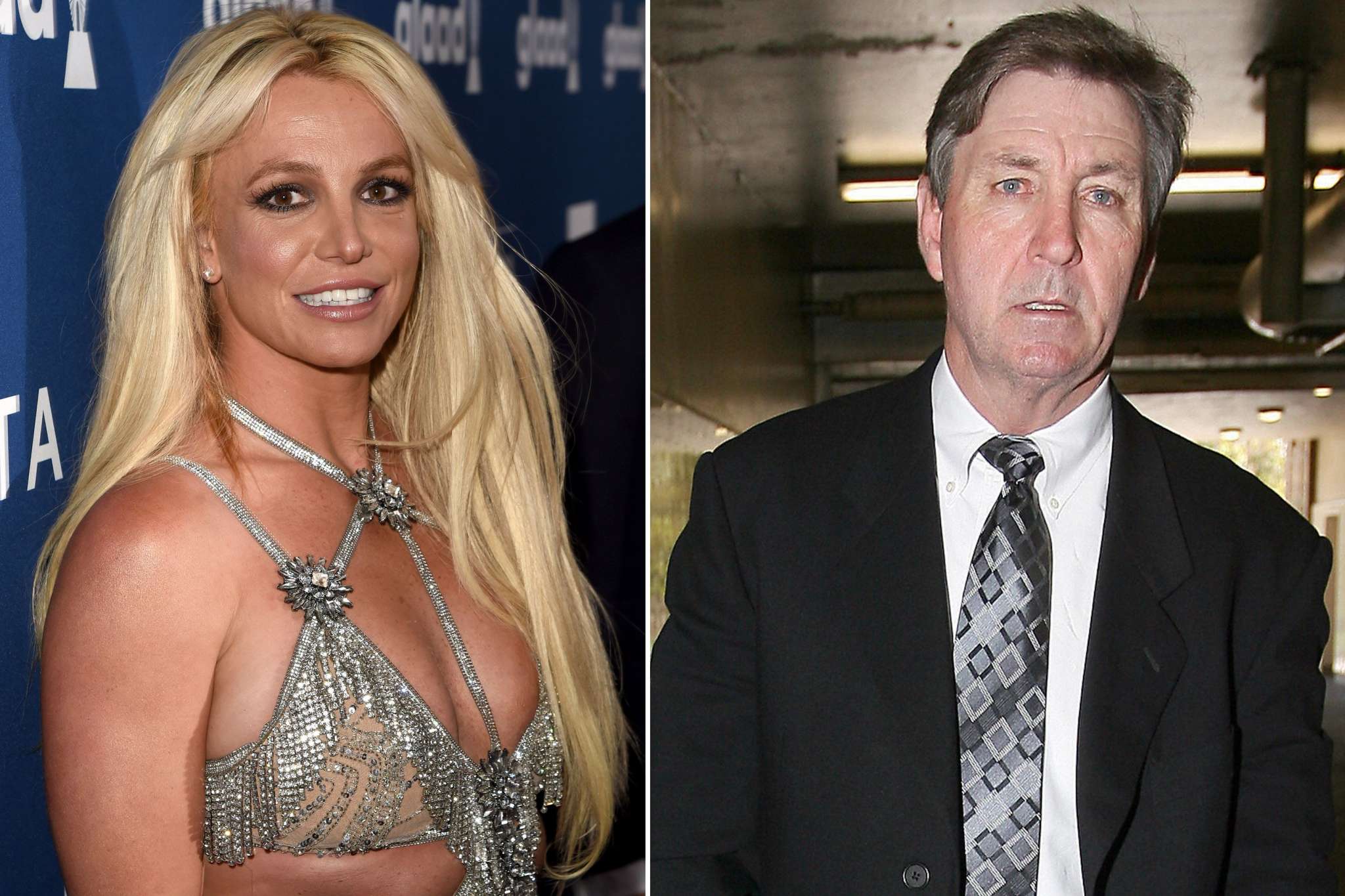 Earlier today, Britney Spears appeared in court once again, and she begged the judge to charge her father, Jamie Spears, with ‘conservatoship abuse!’ Not only that but she stressed that her entire family is to blame for what she’s been through, accusing them of ‘silencing’ her!

Britney has been fighting for her freedom more than ever lately, and during her second court appearance in only a couple of weeks, she shared yet another emotional account of her life under the conservatorship of her dad for the past thirteen years.

NBC and CNN report that she told the judge: ‘I’m here to get rid of my father and charge him with conservatorship abuse. I want to ask the court to terminate the conservatorship, but I do not want to be evaluated. I want my dad out as conservator. I’ve serious abandonment issues. I was scared of my father growing up. I thought that he would show up drunk somewhere. I want to press charges today. My lawyer did not fight for me one time. I’m so angry. I will go there. No, I’m not perfect. I’m not crazy. My family never cared.’

She went on to also talk about supposedly getting threatened by Jamie as well as others involved in her conservatorship, as per TMZ.

‘There should be no threats to me at all, ever. This is f**ing cruelty. I thought they were trying to kill me,’ the singer reportedly told the court.

And since her longtime lawyer has stepped down not too long ago, Britney also requested the court to allow her to hire her own legal representative, going for Mathew S. Rosengart – which was approved!

This comes after Brtiney pleaded her case in court, publicly, for the first time ever at the end of June. That is when she first accused her dad of abuse, comparing him to a ‘sex trafficker!’