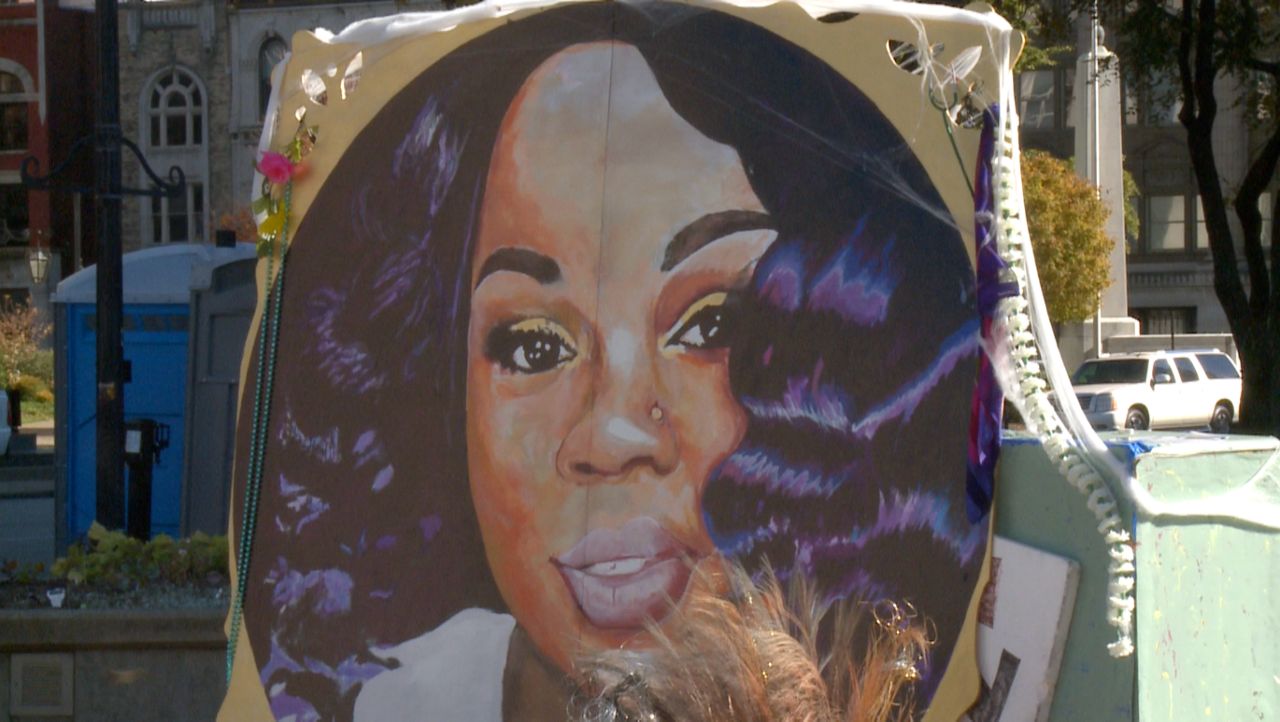 It’s been just revealed that the Breonna Taylor case continues. Check out the latest reports revealed by The Shade Room.

TSR notes that ‘The fight for justice for #BreonnaTaylor is far from over. Since her untimely death last March, when she was fatally shot while sleeping by former Louisville Metro Police (LMPD), her family, along with activists, have been applying pressure to receive justice.’

‘Breonna’s family is once again taking legal action against the department after they allege that the police are withholding vital footage that shows the incident that caused her death, according to @dailymail,’ TSR posted.

It’s been also revealed that the Taylor family allege that police may have lied about the existence of body camera footage which captured the moment Breonna was fatally shot.

A few days ago, attorney Sam Aguiar filed the lawsuit claiming that the officers at the scene of Breonna’s death were all issued body cameras. On the other hand, the department says none had them turned on.

Someone said: ‘as they most def should. keep applying pressure— breonna taylor, you should be here🥺🥺,’ and another follower posted this: ‘Now why are they delaying with this case foreal? It aint funny neither it aint fair 😒😒’

A commenter said: ‘Do the police ever get tired of killing ppl then playing the victim?’ and a commenter posted: ‘What gets me is that during filming season @porsha4real was screaming Breonnas name but since filming has ceased, silence. I’m starting to believe this woman used BLM & Breonna for clout! Maybe @thekenyamoore was right!’

Not too long ago, it’s been just revealed that the judge involved in Breonna Taylor ‘s case has set a new trial date for the former officer involved in the home raid. Check out the complete details from TSR.

‘A judge announced on Friday that a new date had been set for #BrettHankison’s trial. Judge Ann Bailey Smith pushed the trial date from August 31 of this year to February 1, 2022, according to reports by @nbcnews,” TSR said.