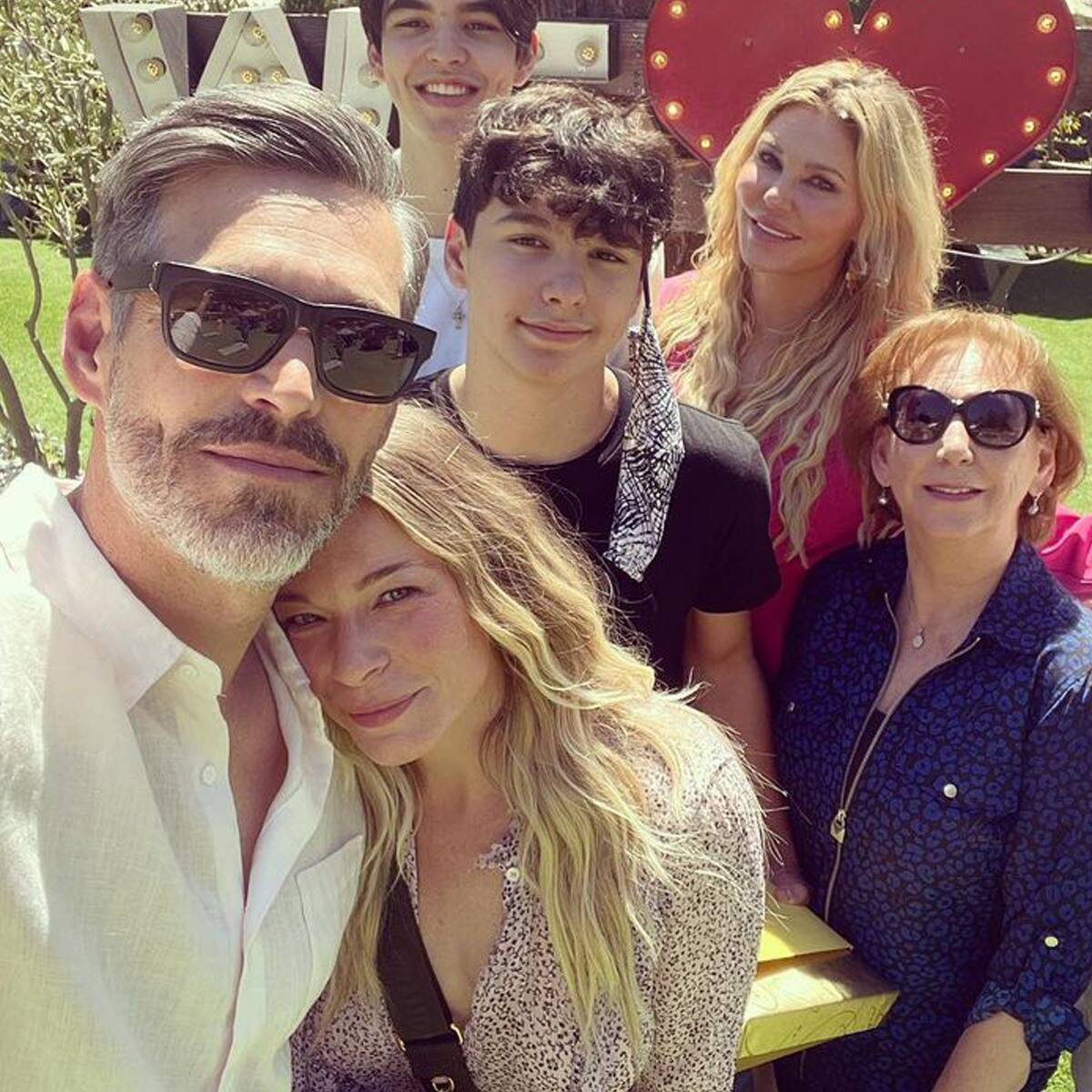 Brandi Glanville opened up about finding out Eddie Cibrian was cheating on her with LeAnn Rimes in an op-ed for The Sun and she was really candid about it! In fact, she was so honest to the point that she admitted she felt like she wanted to ‘kill’ LeAnn!

‘I will always have trust issues,’ declared the reality TV star in the new article and it sounds like she’s blaming most of it on Eddie and LeAnn!

Nowadays, believe it or not, Brandi Glanville and LeAnn Rimes are in a friendly and rather peaceful place but in the past, she wanted to murder her!

The former Real Housewives of Beverly Hills star looked back on that period of her life when she felt that way upon discovering Eddie was cheating on her with LeAnn!

‘Eddie and I got along really great and had the best sex life too. I was madly in love and I felt like I just had the perfect life. But like Martha Hancock, I discovered that my husband was cheating as he was caught on camera kissing this new woman in his life,’ she shared with the news outlet.

The moment the footage and pics made it to the press and social media, she realized her 13 years long marriage was coming to an end no matter what!

She recalls that: ‘I asked him if he loved LeAnn. He said he did not—he wanted to be with me forever and to go for counseling. Weeks later, I just turned on the TV and there was this other woman being interviewed on Access Hollywood and saying Eddie had cheated on HER with LeAnn.’

As fans may know already, the woman she is talking about was Scheana Marie, a waitress who went on to tell Brandi her own story upon joining Vanderpump Rules.

Brandi goes on to share that ‘I was broken. If I did not have to take care of my kids, I probably wouldn’t be here now. I wanted to punch everyone in the face. I could not turn on the TV without seeing something about them. LeAnn had just taken over my life and I did not have a voice anymore. I had this massive rage in my body. I really wanted to kill her. I really walked over to her, grabbed Jake [her son] and looked at her and said: ‘I will f**king murder you.’ I was angry, I was drinking. I was really mad at Eddie for blowing up our life together.’