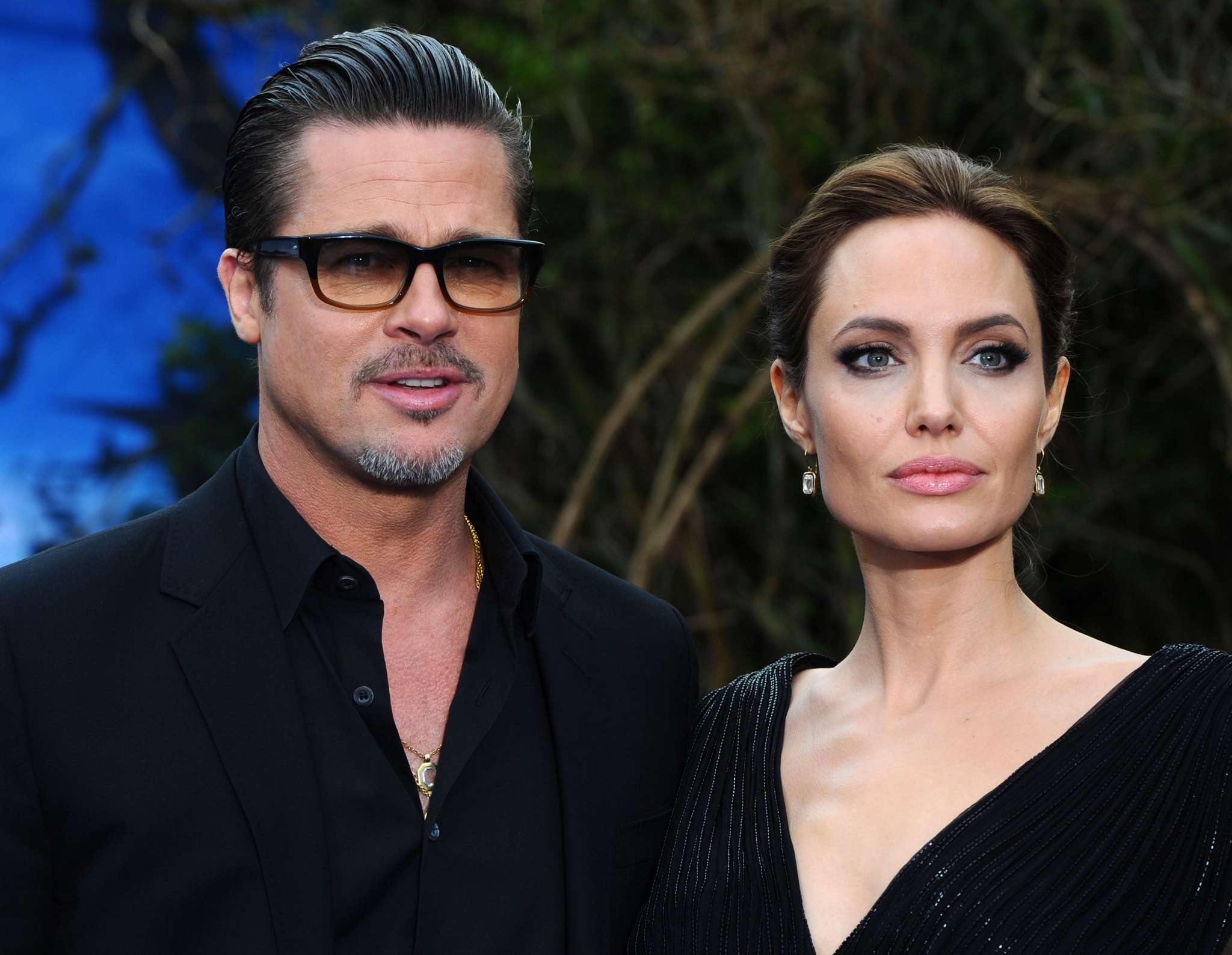 According to new reports, Angelina Jolie‘s lawyer has asked the court to remove Judge John W. Ouderkirk from her and Brad Pitt‘s custody case once again! This comes months after the first request was denied.

But is she insisting on this purely because she wants to delay their legal battle?

This is, reportedly, how Brad Pitt feels about the whole thing!

A couple of months ago, Brad was granted joint custody over the 5 underage kids they share together.

This came no less than 4 years after Angelina requested sole custody of the young ones.

However, their legal battle is far from over since Jolie and her lawyer have been lobbying to remove the judge dealing with the case, arguing that John W. Ouderkirk has not been impartial due to being linked to one of Brad’s lawyers.

She states, in some legal documents, that she was, therefore, denied ‘a fair trial, improperly excluding the evidence relevant to the children’s health, and welfare, critical to making her case.’

Her lawyer went on: ‘Until Ms. Jolie asked, what was going on was only known to the judge, and the opposing counsel … she was shocked that this was going on. Ms. Jolie didn’t know anything that happened between counsel for Pitt and the judge.’

On the other hand, Brad’s lawyer claimed she was well aware of the alleged conflict of interests from the very beginning and is just using this as a ‘delaying tactic’ of their custody decision.

‘Here in a child custody case that has been going on for so long, the children are getting older…and to allow such a delaying tactic would be extremely unjust. There were no surprises…Ms. Jolie and her counsel knew all about the relationship and the grounds.’

What do you think about this? Sound off in the comment section below!