Blake Shelton Reportedly Super Excited To Officially Be The Stepfather Of Gwen Stefani's Sons After Tying The Knot! - yuetu.info 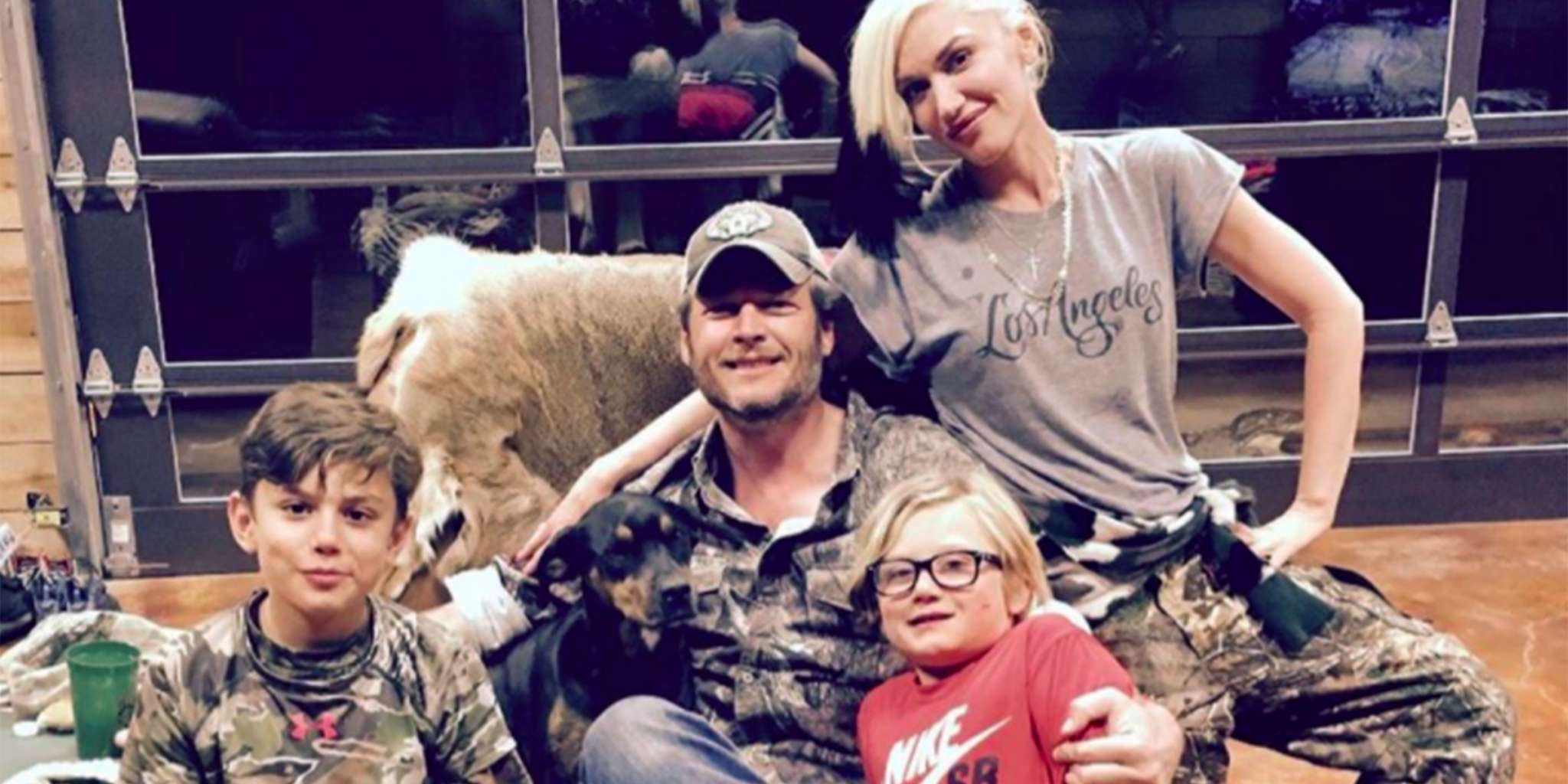 Gwen Stefani and Blake Shelton are husband and wife after tying the knot in an intimate ceremony at his ranch. That being said, it also means the country crooner is now officially the stepfather of Gwen’s three sons and he could not be any more excited about it!

In fact, one insider report claims to know that Blake has been looking forward to taking on this role!

‘Blake’s so happy to finally make being their stepdad official. Blake has wanted to be a dad his whole life,’ a source told HollywoodLife.

As you might know, Blake is not a biological dad to anyone and it’s not likely that he and Gwen will have any babies but he is just as happy to be a father figure to her three boys with whom he has been really close for the entirety of his relationship with their mom.

The source also talked about the wedding, saying that they were all very happy to have the beautiful ceremony.

But, of course, they were not a hundred percent happy since it would have looked quite different if not for COVID-19 restrictions.

‘Blake and Gwen wanted a bigger wedding. They couldn’t wait any longer and didn’t want to push it again. He’s so over the moon in love with her. She didn’t want to live ‘in sin’ — meaning in a relationship and engaged but not married. She’s a total romantic and very traditional. They wanted to keep it all as safe as possible so they really only invited people they had been around. The whole crew from the show [The Voice] was there.’

At the end of the day, they are excited to live like a family in the South now.

After all, ‘The boys love being in Oklahoma and will spend time there this summer. He does everything that he can to make them feel at home there. He is very present with those boys.’