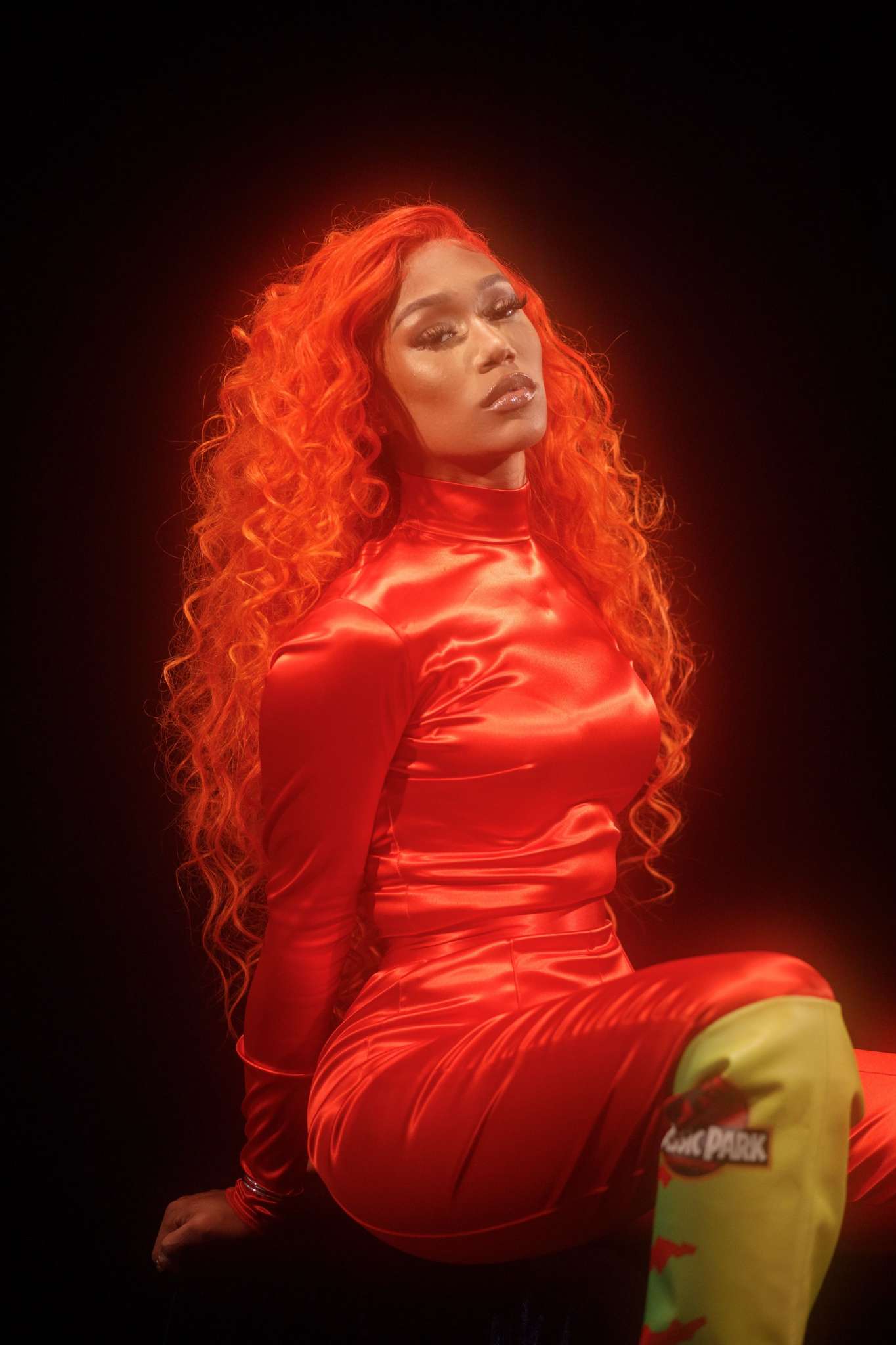 BIA praises established artists. Check out the reports revealed by The Shade Room below.

It’s been revealed that BIA took to Twitter to share praises for well-established artists who share their reach with rising artists by doing music features together.

‘As you may already know, BIA recently released the remix to ‘Whole Lotta Money,’ which features rap giant #NickiMinaj. BIA agreed with a Twitter user that she’s happy Nicki jumped on the track with her!’ TSR notes.

TSR also noted that the rapper shared that she’s previously been removed from songs because she ‘wasn’t big enough.’

On the other hand, she seemed hopeful for the future saying ‘remember the openers of today are the headliners of tomorrow.’

Someone said: ‘I agree, all you need is that one song for exposure,’ and a commenter posted this: ‘Nicki linked with the right one. She don’t have to help everyone tho.’

One other follower posted this: ‘i feel like Drake and Nicki does that because of Lil’Wayne.. he taught them to be humble when it comes to being an artist.’

One fan said: ‘This is someone who is greatful and not a user like some of the others Nicki looked out for and help gain fans.’

Someone else said: ‘Nicki has always shown love to new artists, male and female 🔥❤️ that’s why she’s QUEEN 👸🏽’ and another followe rposted this: ‘The openers of today, are the headliners of tomorrow. Ok 🔥’