Barack And Michelle Obama Celebrate Daughter Malia's Birthday As Well As The Fourth Of July With Sweet Posts! - yuetu.info 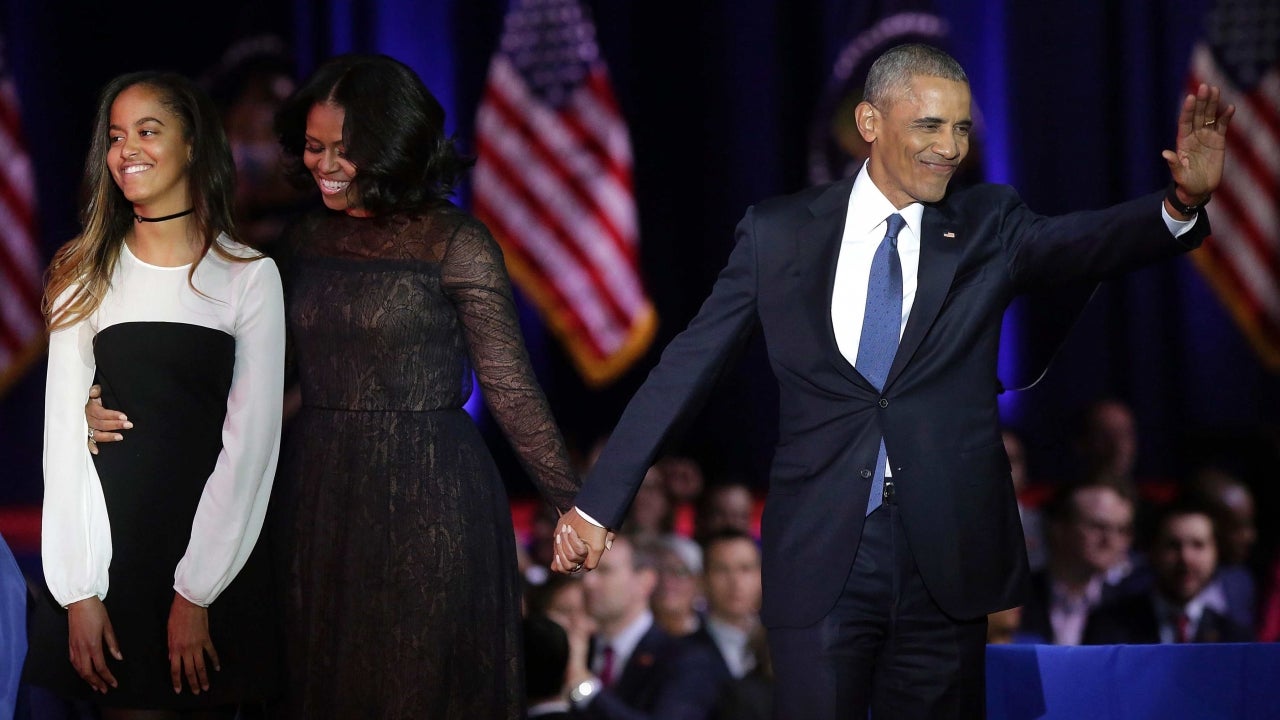 Barack and Michelle Obama‘s firstborn daughter, Malia, is now 23 years old and her loving parents took to their online platforms to pay tribute to her! Check out what they had to say!

Thats right! As you might be aware, the daughter of the previous POTUS and FLOTUS was born on the Fourth of July!

With that being said, her parents could not help but celebrate America’s Independence Day as well as their older daughter’s birthday at the same time in their posts.

Michelle took to Instagram to share an older pic of her and Malia together and in the caption she wrote:

‘Happy Fourth of July, everybody — and also, happy 23 rd birthday to our dear Malia! It has been a few years since we took this photo, but I know she will always be my little girl whose big hugs and big heart always lift my day up. Malia, we love you, and we are so excited to see what this year will bring for you!’

It sounds like the previous First Lady of the United States is looking forward to witnessing Malia’s next chapter, now more than ever given the fact that she’s a fresh Harvard graduate with a bright future ahead of her.

Her dad, Barack, posted a throwback snap of him with Malia as well, captioning it with:

‘Happy Fourth of July, and Happy Birthday, Malia! It has been a joy to watch you start to make your way in the world with such poise, grace, and humor. I miss the days you thought the fireworks were for you.’

It’s quite clear that both Michelle and Barack Obama could not be any more proud of Malia and their secondborn daughter, Sasha, who is now 20.

The girls have grown up in front of the nation and are now ready to take on the world themselves and hopefully change it for the better as part of the new generation.