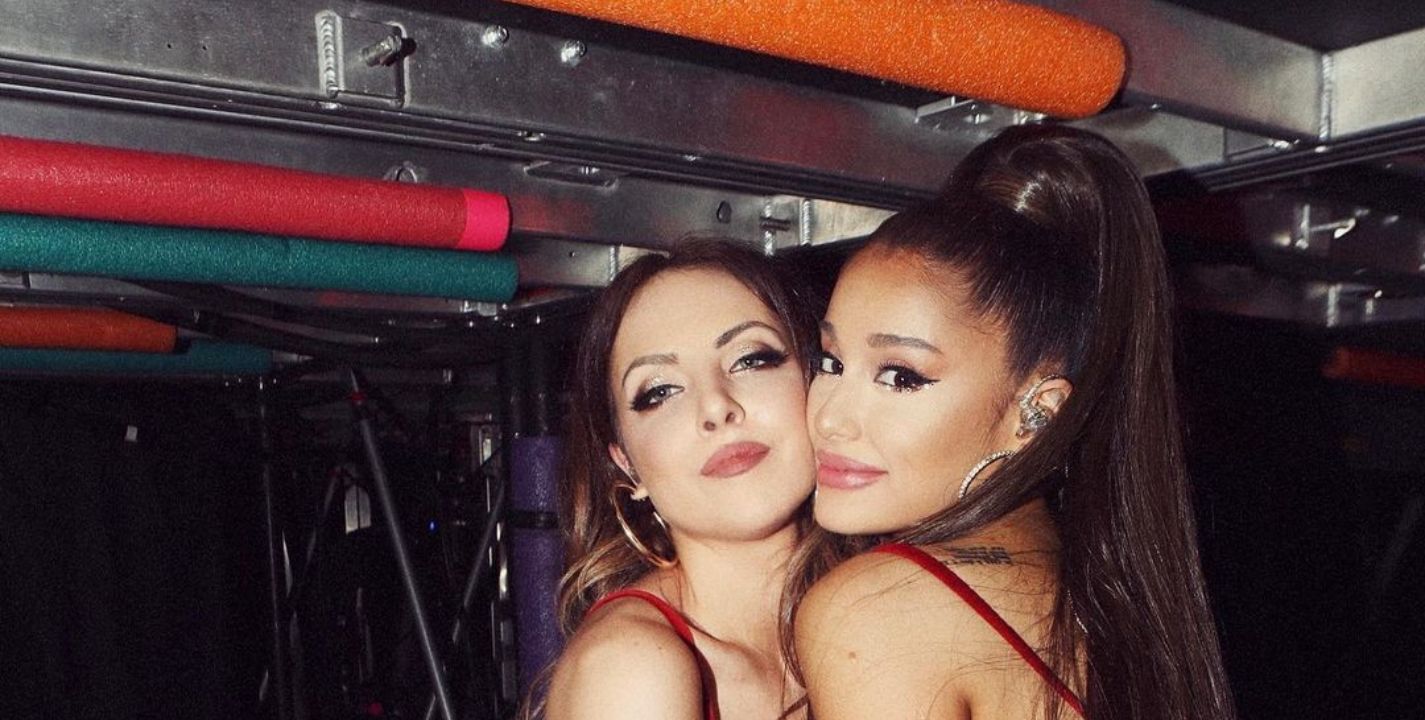 Because of the pandemic, Ariana Grande and her new hubby, Dalton Gomez, had a very small and intimate wedding, which means the guest list was limited as well! However, in spite of this, there was one person that was not in attendance despite getting one of those rare wedding invites!

Ariana’s Victorious co-star Elizabeth Gillies was definitely on the guest list but turned down the invitation and here’s why!

No need to worry because the former co-stars are not feuding or anything like that.

In fact, Elizabeth would have loved nothing more than to be in attendance at Ari’s wedding.

However, because of COVID-19 restrictions, she was not able to!

The star has been working on a project and since there are some very strict safety precautions being taken on TV and movie sets, she could not witness Ariana and Dalton saying their vows!

While a guest on the latest episode of Watch What Happens Live With Andy Cohen, the actress dished that ‘I could not get off of work to go to her wedding, because we’d have to be cleared for like 7 days to fly. So not only could I not tell anyone, but I also could not even ask for the day off and I could not get the day off. So…I would have been there!’

In normal circumstances, she would have never missed the wedding no matter what, Elizabeth explaining that, after all these years, they are still really close!

Back in 2015, she told PEOPLE that Ariana is ‘like blood to me, she is like my sister. So unless we have like a massive falling out, nothing will be happening there.’

During #WWHL, @LizGillies shared why she wasn't able to be at Ariana Grande's wedding. pic.twitter.com/gjMFrhskYH

It’s great to hear that there was no such falling out that happened in the last few years between the two stars.

While it’s a shame Elizabeth could not be at her friend’s wedding, it’s a relief that it was not because of bad blood, at least!