Ariana Grande Says Goodbye To Her Iconic Ponytail In Favor Of A Fresh Bob - Check Out Her New Look! - yuetu.info 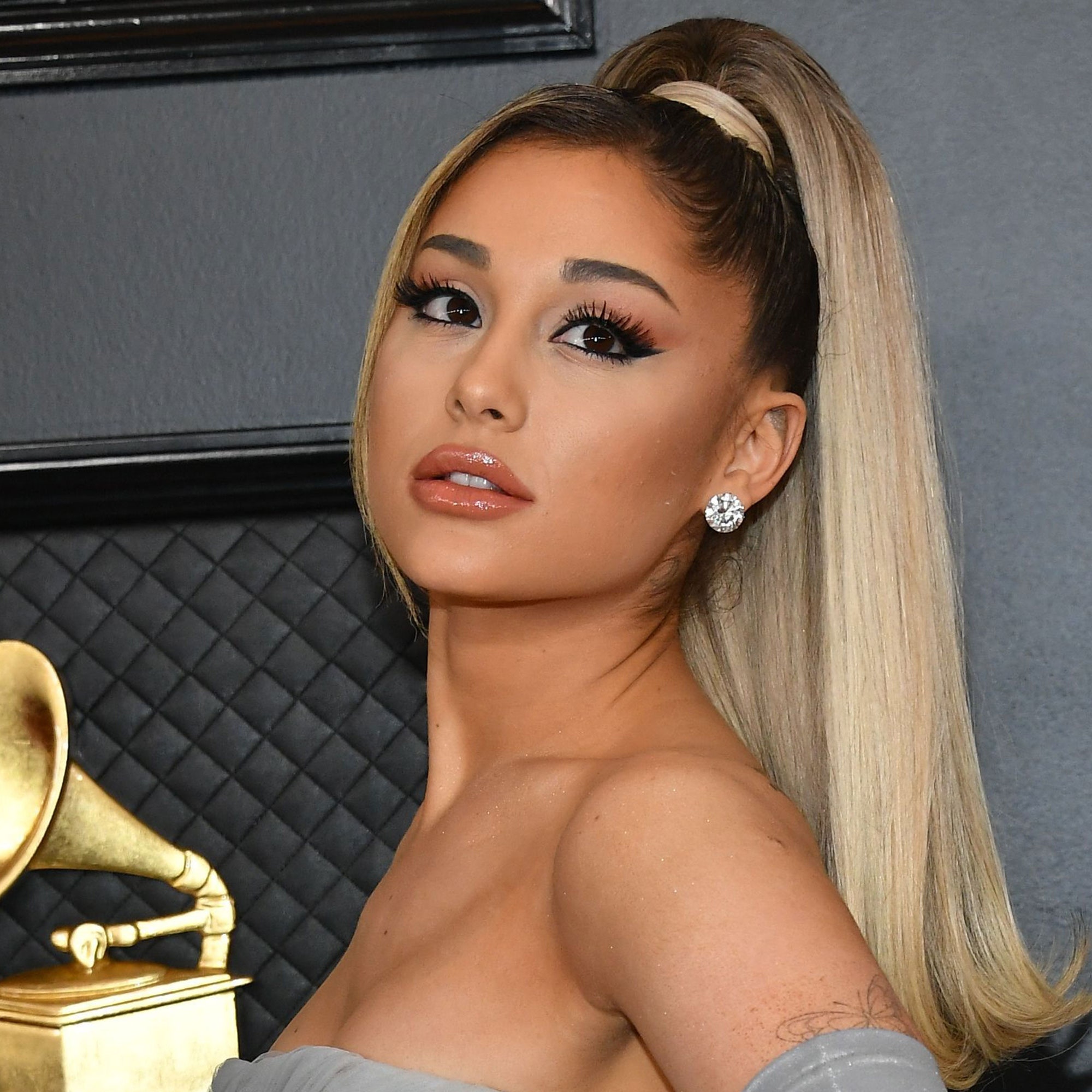 Ariana Grande and her ponytail are pretty much synonymous at this point! However, that is not to say that the singer can’t have a look change if she so desires!

It’s been a long time, pretty much her whole career, of Ariana Grande rocking her famous, tight, long ponytail!

But now, it feels like it’s an end of an era because the songstress has made a pretty massive change when it comes to her hair!

It seems like Ari has decided to abandon the extensions in favor of rocking a bob!

Of course, since her famous ponytail has always been made of hair extensions, Ariana can always just come back to it whenever she misses the look that is so often associated with her. No need to wait for the hair to grow!

Either way, fans were still both surprised as well as excited to see Ariana’s latest post since it’s such a fresh, new look for the star!

The picture that the superstar shared with the internet is a close-up selfie in which she can be seen wearing what seems to be a fuzzy, orange hat!

Under it, Ariana’s hair is obviously much shorter than usual, ending right above her shoulders! 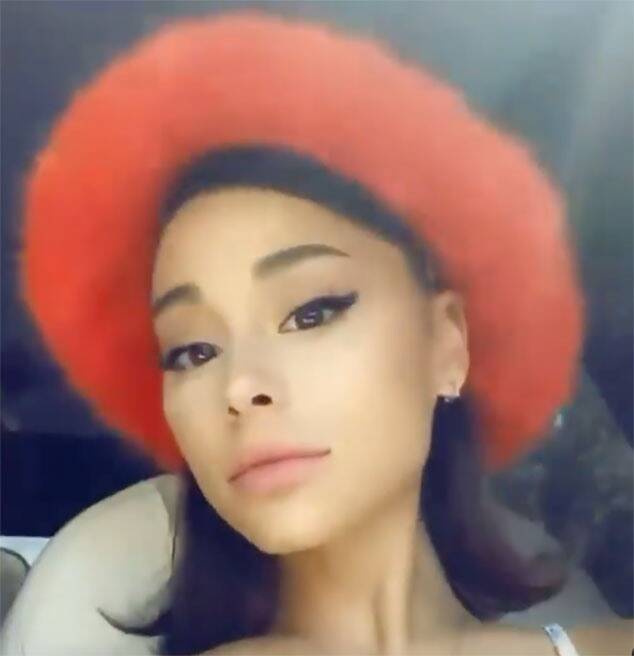 Seeing the new look, fans rushed to the comment section to gush over her, praising both the new hairstyle as well as her sense of fashion since she picked such a trendy and daring hat!

One fan told the singer that ‘Bucket hats were made for u,’ while another also raved about the headwear, exclaiming: ‘Love the hat!!’

As mentioned before, fans aren’t freaking out over the new hairstyle too much since she didn’t actually cut her own hair and could go back to her long locks in the blink of an eye if she feels like it!

But for the time being, it appears that Ariana really enjoys this shorter style and so it might be here to stay for a while longer!