Angelina Pivarnick Filed For Divorce From Chris Larangeira Months Ago, Reports Reveal, But Are They Really Over? - yuetu.info 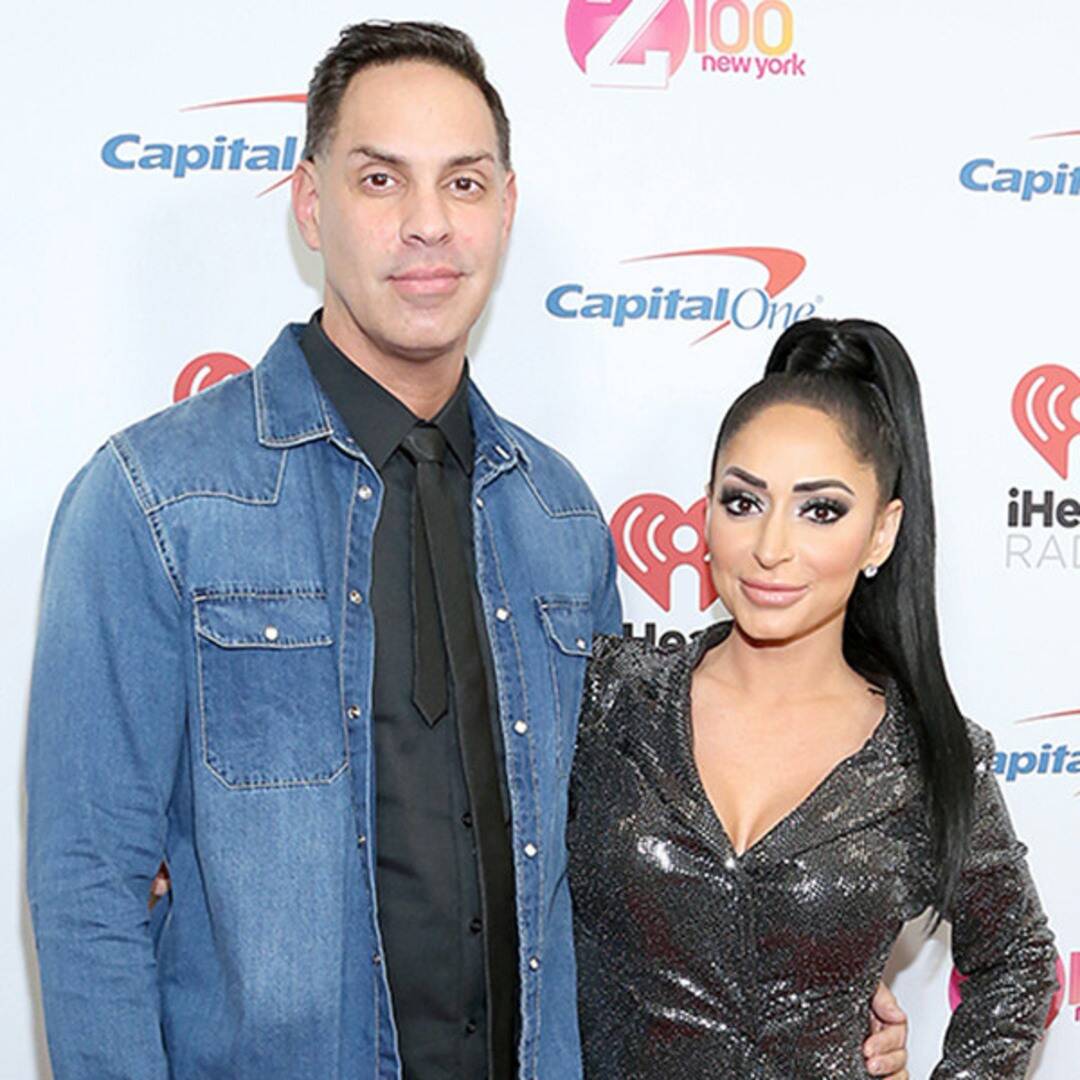 Angelina Pivarnick and Chris Larangeira not only had their wedding televised on Jersey Shore but they actually had a second ceremony after the drama with her bridesmaids ruined the first and left her in tears! Despite all that effort however, it turns out that the two are already over!

That’s right! It sounds like their marriage is already over before it could really even begin properly!

Multiple reports claim to know that Angelina filed for divorce from Chris after only two years of being husband and wife.

Furthermore, the Middlesex County Family Court confirmed via InTouch earlier today, that this actually took place at the very beginning of this year!

But whether or not the Jersey Shore star ended up actually serving Chris with the divorce papers, that is yet to be determined!

Either way, it sounds like in spite of their over the top, televised wedding, when the pandemic hit, the couple began to grow apart instead of coming together.

In fact, Angelina did confide in her friend, Mike The Situation Sorrentino on the June 10 episode of Jersey Shore, that Chris had moved out of the houses they used to share together, during the winter holidays!

She also shared during a confessional that ‘We got into a fight and he moved in with his mother and it has been a few weeks now. Chris leaving and even taking down his stocking and ripping up his ‘Merry Christmas to my wife’ card. He just wanted to see that card ripped up. He wanted to see the stocking gone. Chris wanted me to see all of his clothes gone. For him to do that over a fight is not fair.’

The reality star also claimed that she asked the man to go to couples therapy but he refused and that they also have a ‘non-existent sex life!’