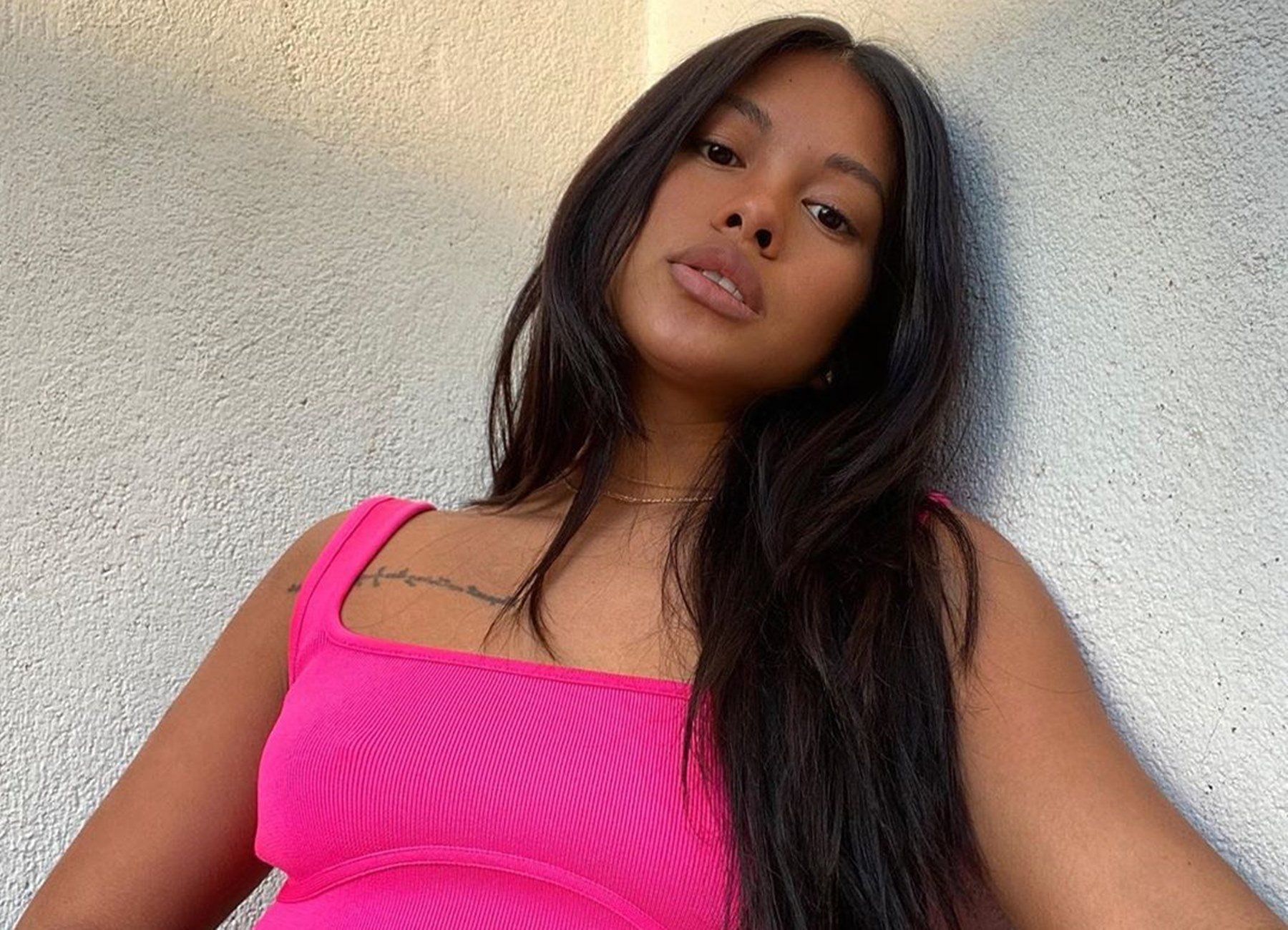 Ammika Harris impressed her fans and follwoers with her symmetrical face. Check out the post that she shared on her social media account below.

Someone said: ‘should put these on your passport 😩’ and another follower posted this: ‘You finna be the next Jeremy Meeks😅. You look so beautiful Mika😘’

One follower said: ‘oh somebody on their way back to the states 👀👀👀’, and one other commenter said: ‘Natural Beauty! You inspire so many with your spiritual grace. I love reading your stories – they are always so motivational! 🙌❤️ @ammikaaa’

One commenter said: ‘Gurrlllll I would need 4 hours to have a mugshot looking like that – oh my lord 🔥😍’ and a follower said: ‘That’s how show them what’s up @ammikaaa 🔥’

Someone else said: ‘Whoa 🤩 FACE CARD✅😍 I could look at ur face all day & not get tired sheeesh🤩😩.’

Ammika’s baby daddy, Chris Brown, has been reportedly hit with a lawsuit. Check out the latest reports coming from The Shade Room.

It’s been also revealed that the publishing company claims Chris ‘took the core musical feature’ of the song and ‘used it prominently’ in ‘Privacy’ without permission.