Amber Heard Reveals She Had A Baby In Secret - Check Out The Pic! - yuetu.info 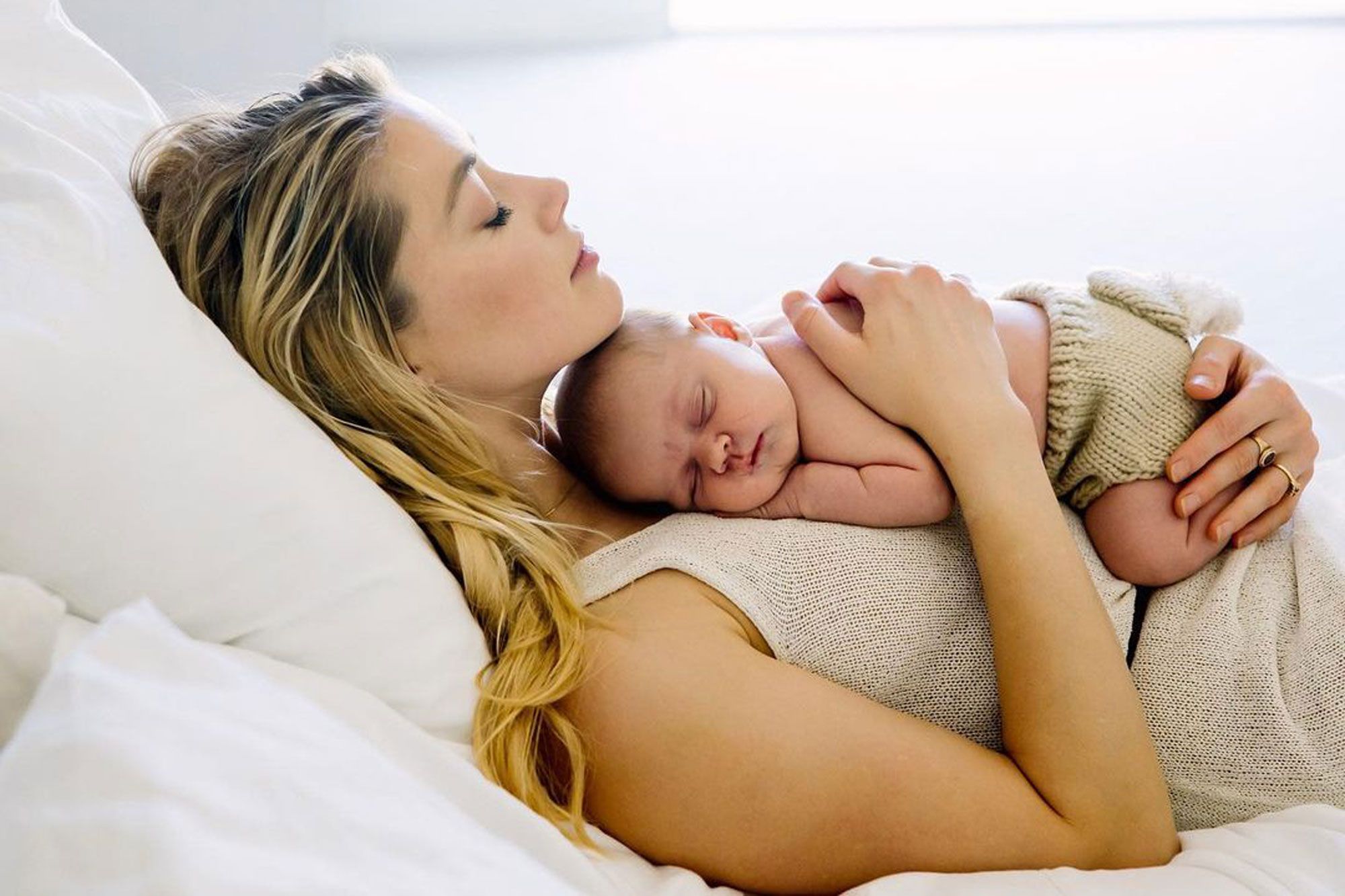 Johnny Depp’s former wife took to social media to share a very unexpected piece of news – she is now a first time mom! Amber Heard posted a maternity picture as well and explained how she managed to secretly become a parent without the public knowing!

Furthermore, the actress did not reveal anything about the father but did confirm that she welcomed her baby girl via a surrogate.

Judging by what she had to say in the post’s lengthy caption, it also sounds like Amber pursued motherhood without a partner, doing this ‘on [her] own terms!’

‘I’m so excited to share this news with you. Four years ago, I decided that I wanted to have a child and I wanted to do it on my own terms. I now appreciate just how radical it is for women to think about one of the most fundamental parts of our destinies in such a way. I hope that we arrive at a point in which it is normalized to not want a ring to have a crib. A part of me really wants to uphold that my private life’s none of anyone’s business. [But] I also get the nature of my job compels me to take control of this,’ she wrote.

Heard goes on to finally introduce her offspring to the world, revealing that she’s been here for months, as well as her unique moniker!

‘My daughter was born on April 8. Her name is Oonagh Paige Heard. She is the beginning of the rest of my life,’ she writes alongside the pic that shows the baby laying on her chest.

As you probably know, Amber was the first to accuse Johnny of abusing her but recent developments seem to indicate it was the opposite.

Johnny has countersued Amber and the case is set to be judged sometime next year.