Alyson Stoner Shockingly Reveals She Sent Herself To Conversion Therapy After Coming Out - yuetu.info 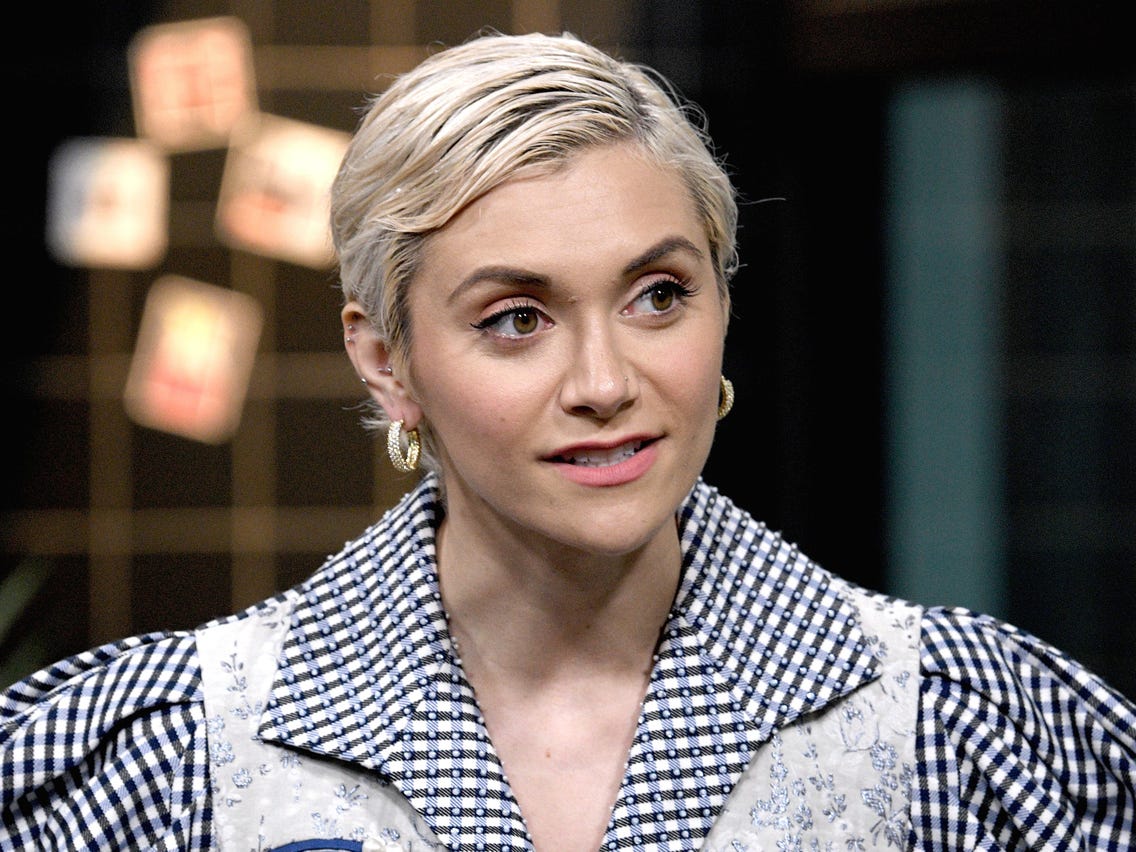 The former Disney Channel star revealed some shocking details about coming out as pansexual! Alyson Stoner opened up, during a new interview, about her decision to willingly go to conversion therapy not too long after coming out!

Here’s what caused her to make such a drastically counterproductive move!

Ahead of the release of her tell-all book, Mind Body Pride, the former Camp Rock actress chatted with Insider, telling the news outlet that:

‘I felt stuck. I felt wretched. I felt like everything was so wrong with me, even though I, in my heart, only desired to be a really devoted follower of God. To hear from people that you trust, from the people you respect, from the people you might aspire to become, that at your core, you are ‘rotten,’ ‘abominable,’ the devil has this target on your back because of your position in Hollywood … it sends you into a spiral, because I only wanted to do the right thing.’

As you might be aware, the actress came out as pansexual back in 2018 and now, she told Insider that it was such a scary experience that she still has nightmares about it!

‘My mind doesn’t want to even go there. I know how dangerous it is for me as someone who had access to therapy and many other forms of support. Yet I was still considering whether my life was worth living. What good was it even for me to be around, just starting to see myself as somebody who only brought harm to other people and to society.’

The star mentioned that even when someone manages to ‘come out on the other side’ and confidently declare they live a great, happy life after something like that, the ‘scars’ and ‘shadows’ remain.

With that being said, she concluded: ‘So yes, I am not capable of going back and recounting specifics yet, which is an indicator of how difficult that chapter was for me.’