Adele Looks Stunning Courtside At The NBA Finals And Steals All The Attention After Losing 100 Pounds - Pics! - yuetu.info 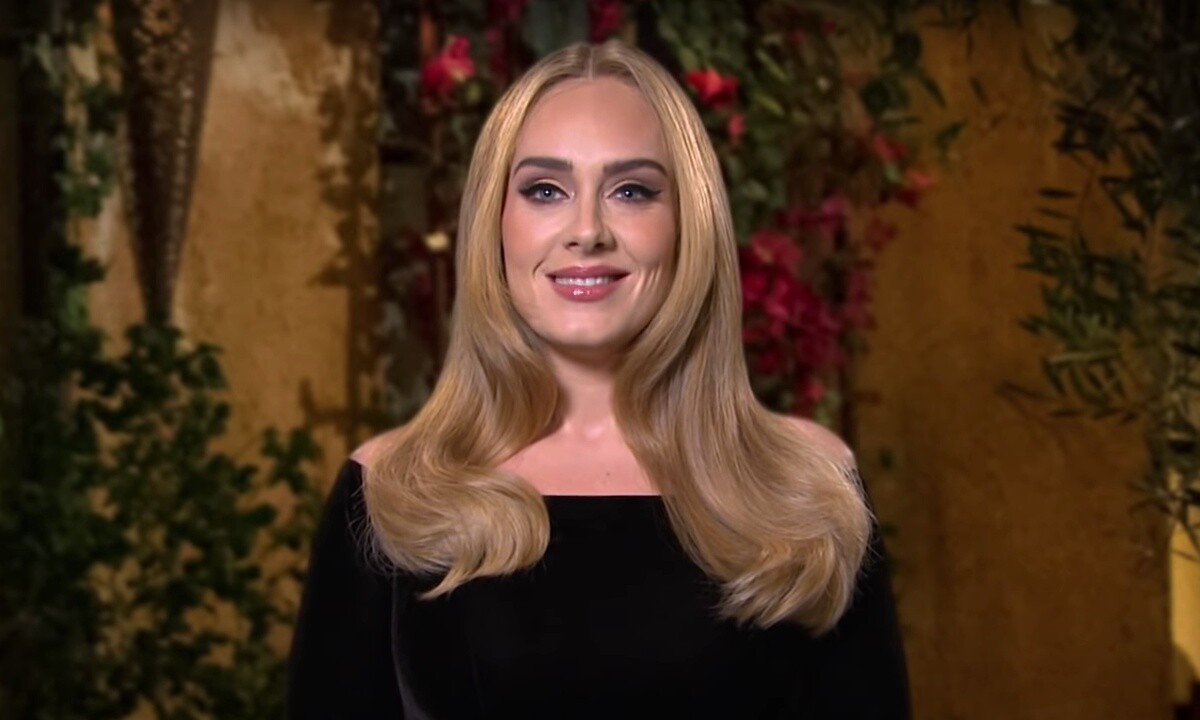 The singer was seen courtside at game five of the NBA Finals, and it’s safe to say that she grabbed all the attention! Adele showed off her impressive 100-pound weight loss in a fashionable ensemble.

The talented singer was wearing a really cool long coat and some leggings, paired with matching sandals at the game and she really looked stunning and confident as she strutted to her seat.

She also made sure to stay safe by wearing a mask.

This notable, rare public appearance of the star comes after many reports that she has lost no less than 100 pounds!

With that being said, back in May, she made a lot of headlines when she posted the results of her dedication on social media.

More precisely, Adele posted several pics of herself from her 33rd birthday party and she looked happy and healthy, smiling brightly at the celebration while wearing a gorgeous maxi dress with a tie-dye pattern.

She could be seen twirling around in the said dress, obviously feeling herself.

Furthermore, she also included a black and white portrait of her with no makeup on in the same post.

Finally, there was also a third pic that showed Adele posing in water, with her arms stretched out.

All in all, it seems that Adele is currently living her best life, having replaced all the tears she used to shed during her hard times with sweat in the gym – something she’s mentioned before was the best for her mental and physical health.

Now, she is super happy to try new styles on her transformed frame as well, which really shows because the artist looks fashionable every time she goes out.

It’s safe to say that she will continue to make such trendy appearances in the future as well and fans are looking forward to it!