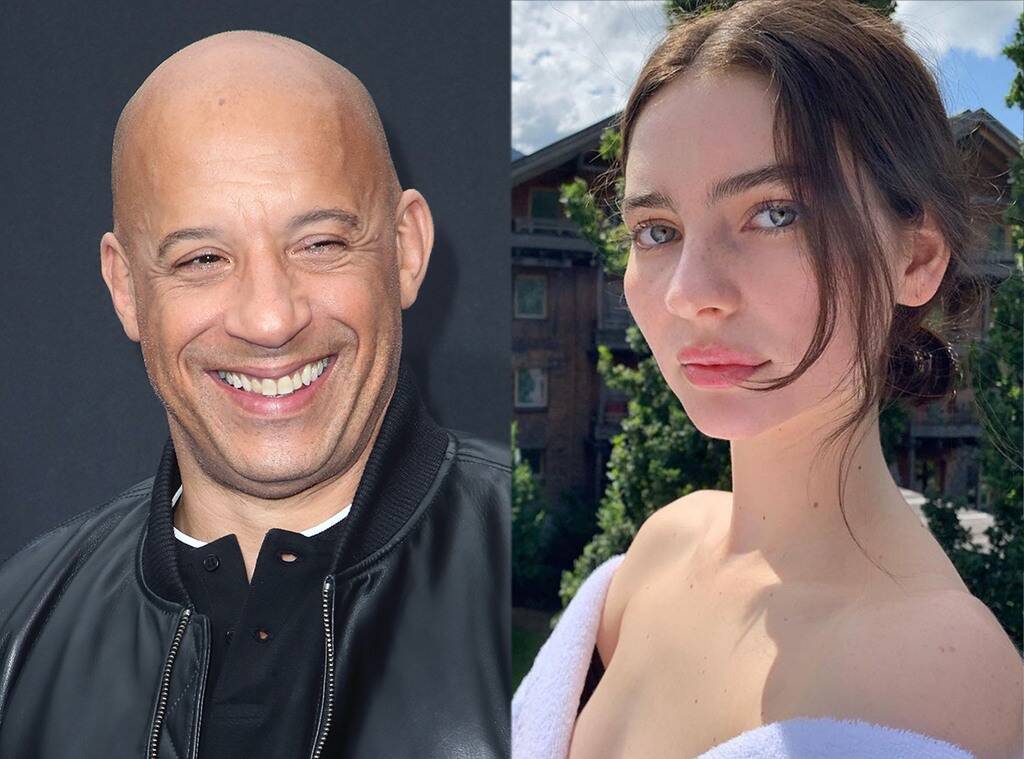 Could Paul Walker‘s daughter be joining the latest Fast and Furious movie? During an interview for E! News, Vin Diesel addressed these rumors – here’s what the actor had to say!

While on E! News’ Daily Pop, Vin teased the real possibility of Meadow Walker being part of Fast 10’s cast, something diehard fans of the franchise would love!

While chatting with the news outlet, Vin Diesel talked about why it is so important that the franchise has Paul Walker’s character live on in the fictional universe of the movies.

As you probably know, in reality, the actor passed away in 2013, ironically enough, because of a car crash.

At the time the tragedy hit, the seventh movie was in the middle of production!

Vin recalled that ‘When the tragedy happened in 2013, we stopped filming Furious 7 for about 5 months because we were still wrapping our heads around what we were going to do, while also mourning. And the studio accepted a bold decision – to allow the character to exist in our mythology. And to that end alone, you have to honor that. On a personal level, we started the franchise together. Alongside us starting the franchise, we also started a brotherhood. Our brotherhood will outlast the franchise.’

As for the 22-year-old daughter of Paul Walker, the model could be part of the movies at some point but Vin was very careful not to say anything he shouldn’t at this point.

‘I would not count anything out. Let me just—without giving you all of the secrets of Fast 10. Let’s just say nothing’s ruled out.’

This comes after, earlier this month, co-star Ludacris also shared while talking to SiriusXM’s Jess Cagle and Julia Cunningham that Meadow Walker as well as Paul’s brother, Cody, would be on set pretty much constantly to make sure that his ‘legacy can be incorporated.’