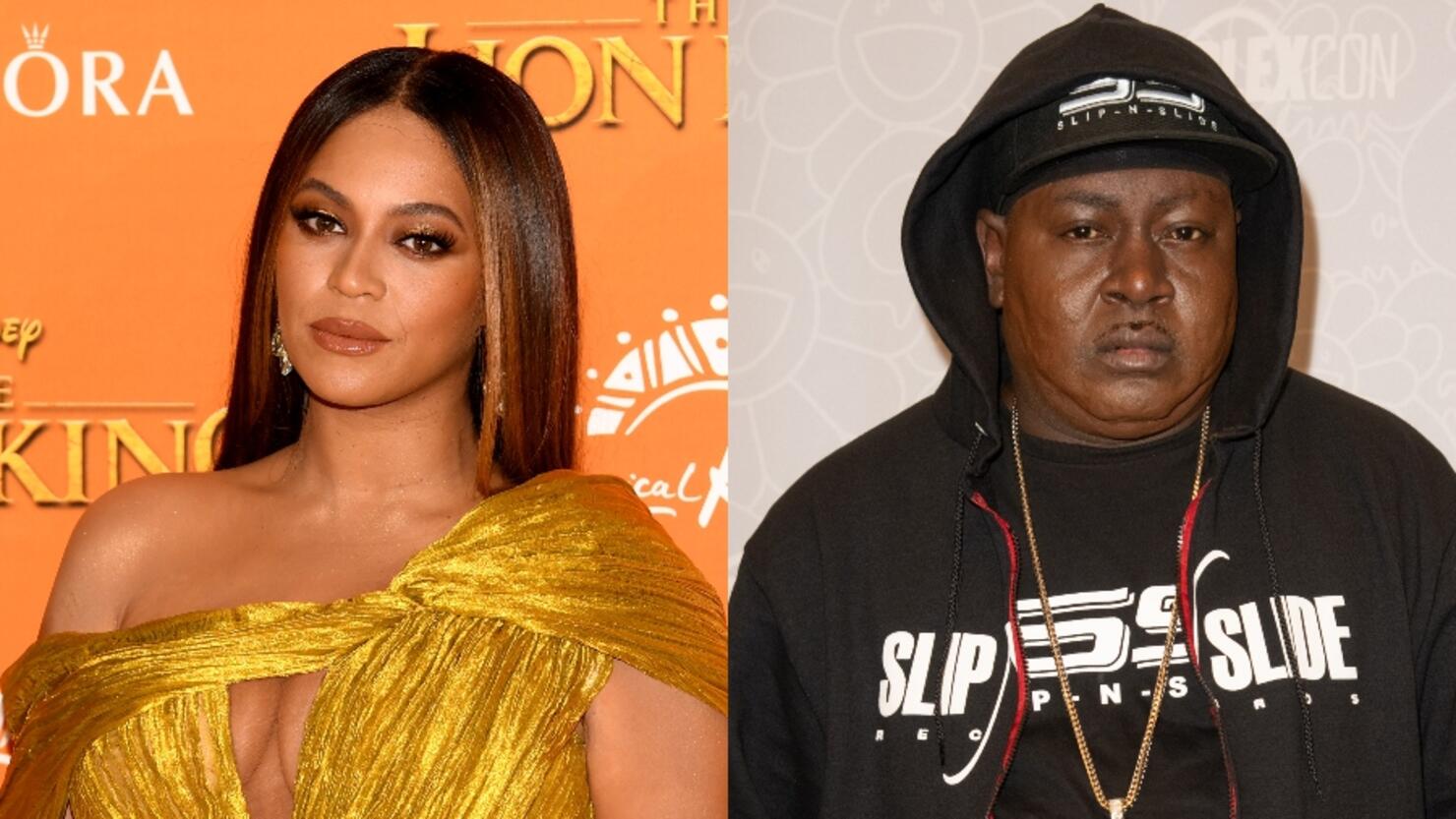 Trick Daddy threw some serious shade at Beyonce, and as you can imagine, the Queen’s fans are not at all happy about it! Check out what he had to say!

During a Clubhouse interview, Trick Daddy claimed that Beyonce could not sing!

Furthermore, he dragged her for not writing her own music and took some shots at her rapper husband, Jay Z, as well!

‘Beyoncé ain’t trying to give back to music or nothing. Beyoncé don’t write her music and barely can sing her motherf***ing self. Beyoncé can’t sing!’ the man slammed the famous artist.

But that was not even all! He went on to also say that ‘Beyoncé is to R&B, what Jay Z is to New York. That is why they’re together. Jay Z ain’t ever won greatest rapper alive. [Whoever] put him on a level like that? New York lost and needed a hero. They wanted to be the Mecca of Hip-Hop and just handed it over to Jay Z.’

At some point during the same interview, he even claimed that his godmother gave Beyonce ‘vocal lessons all her career.’

As you can imagine, the interview went viral on social media soon after and the Beyhive defended Beyonce as usual and clapped back at Trick Daddy.

Of course, this is just one of the many posts from angry fans who were just outraged that he would dare to speak this way about a superstar like Beyonce!

After all, even as a casual listener, it’s not hard to tell that the artist is a very good singer in addition to her great performance skills so the shade seemed to be just unwarranted hate.

How do you feel about what he had to say?