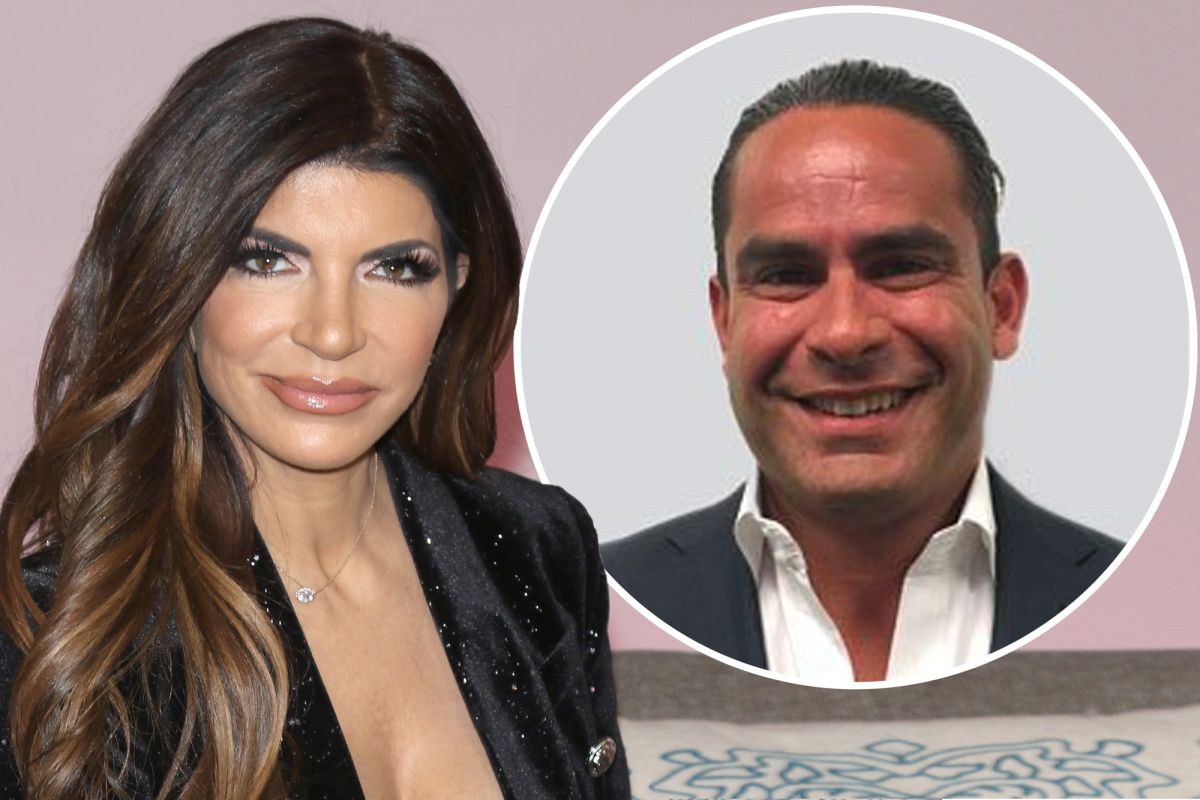 According to some reports, Teresa Giudice is head over heels with her man, Luis Ruelas, even though they haven’t been together for a very long time! As fans of the reality TV star probably remember, the two went public about their romance in November and they are basically inseparable.

With that being said, one insider claims to know that her close pals are a little worried that Teresa’s new romance might be advancing a bit too quickly for her sake.

Instead of having her tie the knot sooner rather than later, they would like to see her just ‘do her own thing for a while.’

Sure enough, one source tells HollywoodLife that the Real Housewives of New Jersey star ‘would marry Luis in a heartbeat.’

However, since she just finalized her divorce from her ex-husband, Joe Giudice, her close ones wish she didn’t rush into another serious relationship so quickly.

‘Her friends have never seen her like this before. He is very different than Joe. But some friends are really worried that she is so in love she’s blinded by certain things like his past. They would like to see her do her own thing for a while and also spend more time getting to know him. He seems to treat her right, but they are just really protective after all that she has been through,’ the insider told the news outlet.

The source went on to also dish that ‘She is more in love than ever before. Those 2 always have their hands on one another. They do everything together as well. She brings him on work trips too and never really wants to be away from him. She is totally smitten. They are like teenagers in high school. He is very supportive and even helping her with her career.’