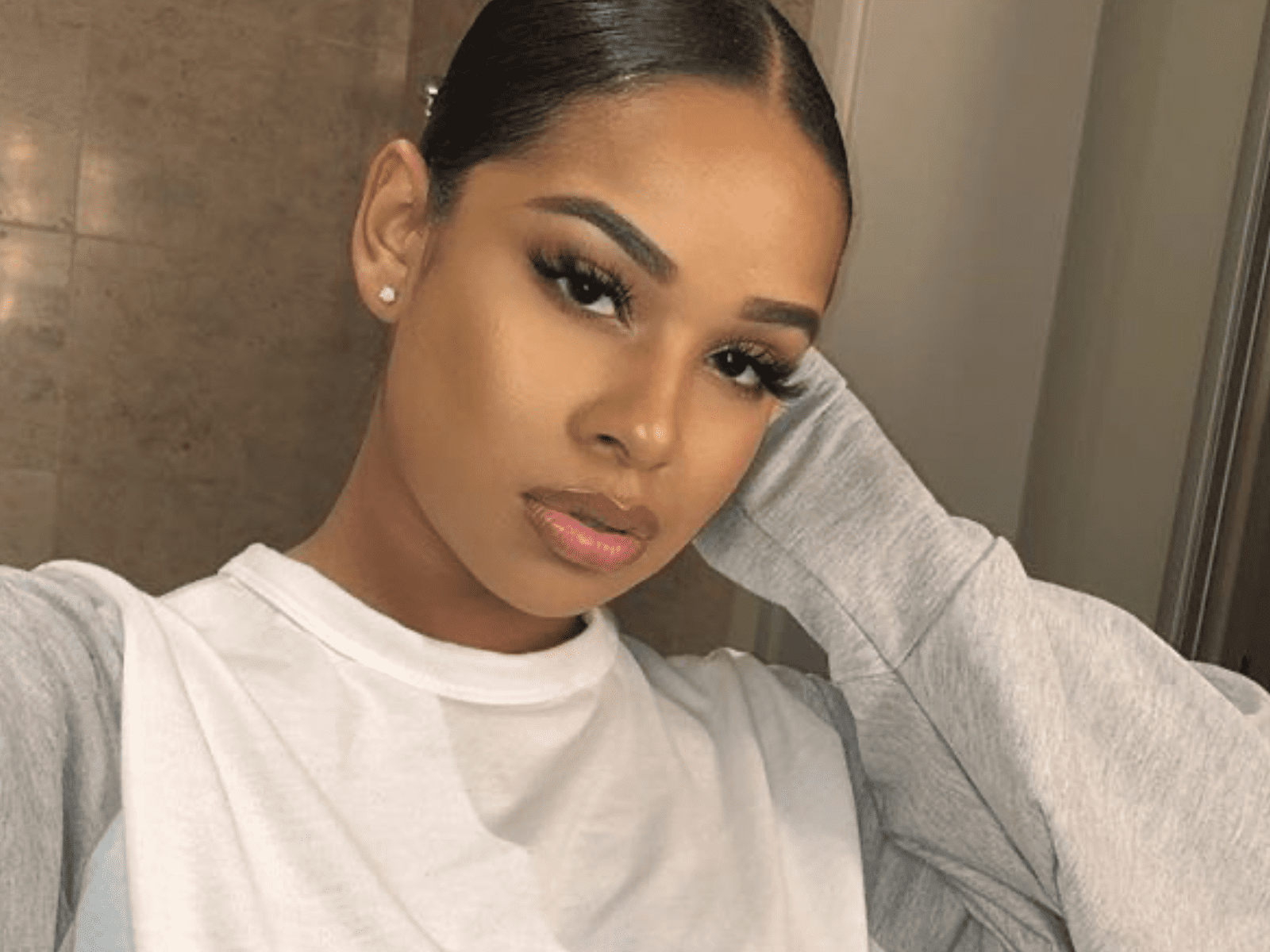 G Herbo and Taina Williams are proud parents and she made sure to share a photo of her baby with fans and followers. Check out the pic below.

Someone said: ‘Herb named his son after his hood. Now thats hard!!’ and one other follower posted this: ‘Name sound like he part of the royal family😭’

A follower said: ‘I’m baffled 🤭 Showed the baby , she’s really excited then 😍’ and someone else posted this: ‘Herb genes so strong his little dimples are too cute😍’

Someone else said: ‘Aww rainbow baby? He’s so adorable tho 😍those dimples are everything,’ and a commenter posted this: ‘Love rainbow babies.. its shows that God kept his promise. Congratulations.’

A follower said: ‘She’s One Of The Rare Ones That Ain’t Stingy About Baby Pictures 😭 Cause The Other Ones Woulda Gave Us A Toenail,’ and someone else posted this: ‘A rainbow baby ?? Omg💙 congrats to them !!’

Someone else said: ‘This is the year of rainbow babies🥰🥰🥰 #rainbowmom,’ and a commenter posted this: ‘I’m glad she’s no participating in that hide & seek game celebrities be doing.’

One fan said: ‘I’m surprised they uploaded a pic of him so fast, but he is ADORABLE!!! 😩😍’ and someone else said: ‘glad they didn’t wait months to show us 😍’

Back in 2020, it’s been revealed that G Herbo had some troubles with he authorities and that’s the reason for which he took the decision to turn himself in.

In case you missed it, G Herbo has been accused of participating in a federal fraud case, and he gave himself up to the police as a defensive tactic.