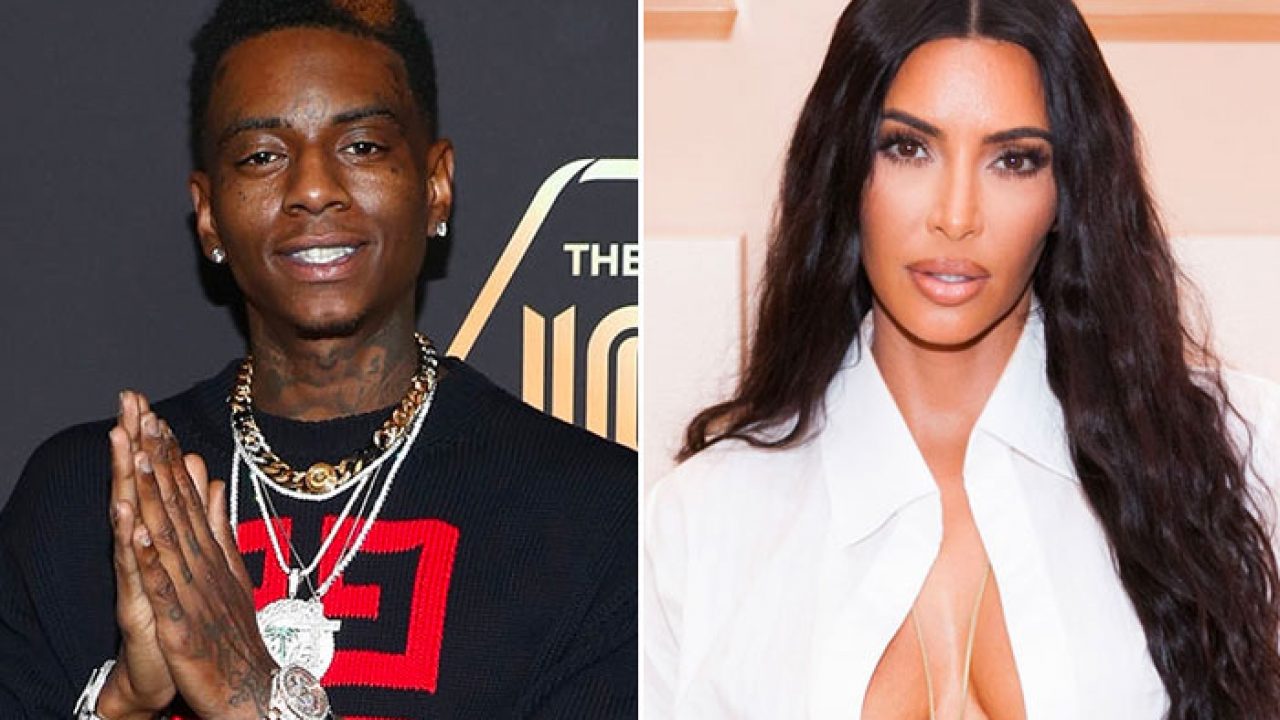 Kim Kardashian is in the middle of her divorce from the father of her children, rapper Kanye West, but it looks like she’s already getting a lot of new relationship offers! Her latest dating option seems to be none other than Soulja Boy!

It all started with the reality TV star posting a pic of her on the tennis court, rocking a rather sexy ensemble and it definitely grabbed the man’s attention.

As a result, Soulja Boy proceeded to shoot his shot with the newly single Kim, flirting with her under the post.

The Kardashian’s post was captioned with ‘Tennis, anyone?’ playfully inviting anyone interested to come and have a match with her!

It did not take long at all for Soulja to write: ‘I wanna play.’

The message was not really about him playing tennis but rather an example of great flirting on his part.

Regardless of this, his comment got some interesting reactions from fans, one telling him: ‘Cmon, Soulja, stop playin.’

Here are some more comments responding to his flirting: ‘Soulja at it again.’ / ‘Ohh so he wanna be the FIRST AFTER THE DIVORCE.’ / ‘Alright buddy time to alert @kanyewest.’ / ‘I cannot believe how bold you’re being towards her [Face with tears of joy emoji this is crazy. But it’s so cute!’

In the meantime, both Kim and her ex, Kanye, are trying their best to make their co-parenting work out well, and the right way to do this, more than anything else, is to show them love and respect! – While also having both their parents in their lives, right?

While on the KUWTK reunion episode, Kim shared that ‘We have an amazing co-parenting relationship, and I respect him so much. I will forever be Kanye’s biggest fan. He’s the father of my kids. He will always be family.’