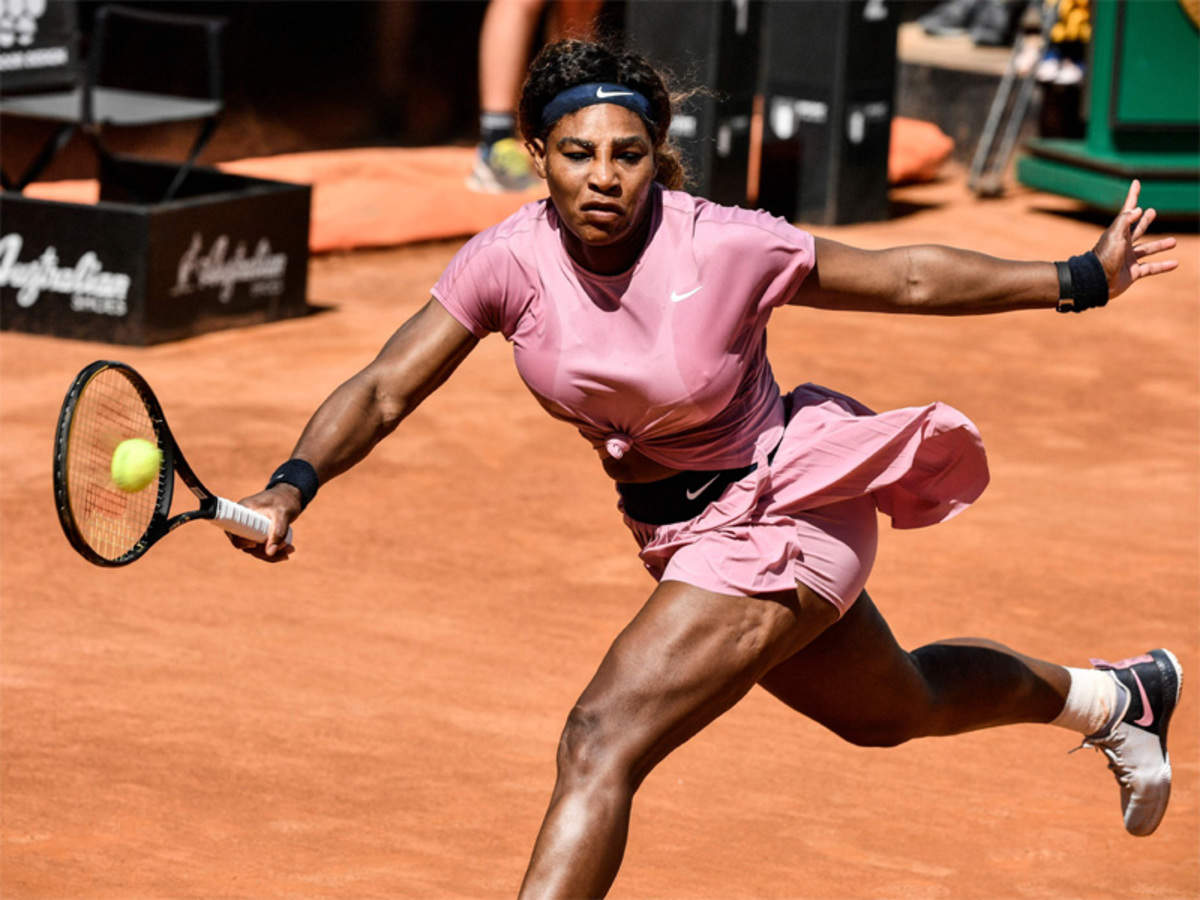 It’s been revealed that during the past week, Naomi Osaka announced that she would not be doing press during the French Open in order to cater her mental health. Check out the latest reports coming from The Shade Room.

TSR noted that ‘Sunday she kept her word as she made the decision to not participate in a press conference following her first-round win. As a result, she received a $15,000 fine, and Monday, she announced her decision to withdraw from the French Open.’

The reports also said: ‘While some have criticized Naomi for her decision, she has also received support from all over. One person to show their support for Naomi was #SerenaWilliams. While speaking to the press she said, “I wish I could give her a hug because I know what it’s like.’

Someone said: ‘People tend to forget famous people are humans too,’ and another follower posted this message: ‘Serena low key happy she out lol. Cuz Shorty was whooping on her like she stole something.’

A commenter said: ‘Serena been through it so of course she understand . The French open are ruthless in their attacks towards black tennis players. They made Serena cry a couple years ago.’

One other follower posted this: ‘Why do non black ppl always have issue when black people don’t want to suffer in public? Why must black people always gotta explain ourselves?’

A follower said: ‘she should’ve stopped at the “I wish I could give her a hug” cause.. that extra was uncalled for.’

One other commenter posted this message: ‘Love how all the athletes are coming together to support her 👏🙌’ and someone else said: ‘Wow. Literally putting a price on mental health when that should in fact be PRICELESS!!!!’

Stay tuned for more news about the issue.