Selena Gomez Breaks Down Her Most Iconic Looks And Reveals Taylor Swift And Britney Spears Were Two Of Her Biggest Style Inspirations - Video! - yuetu.info 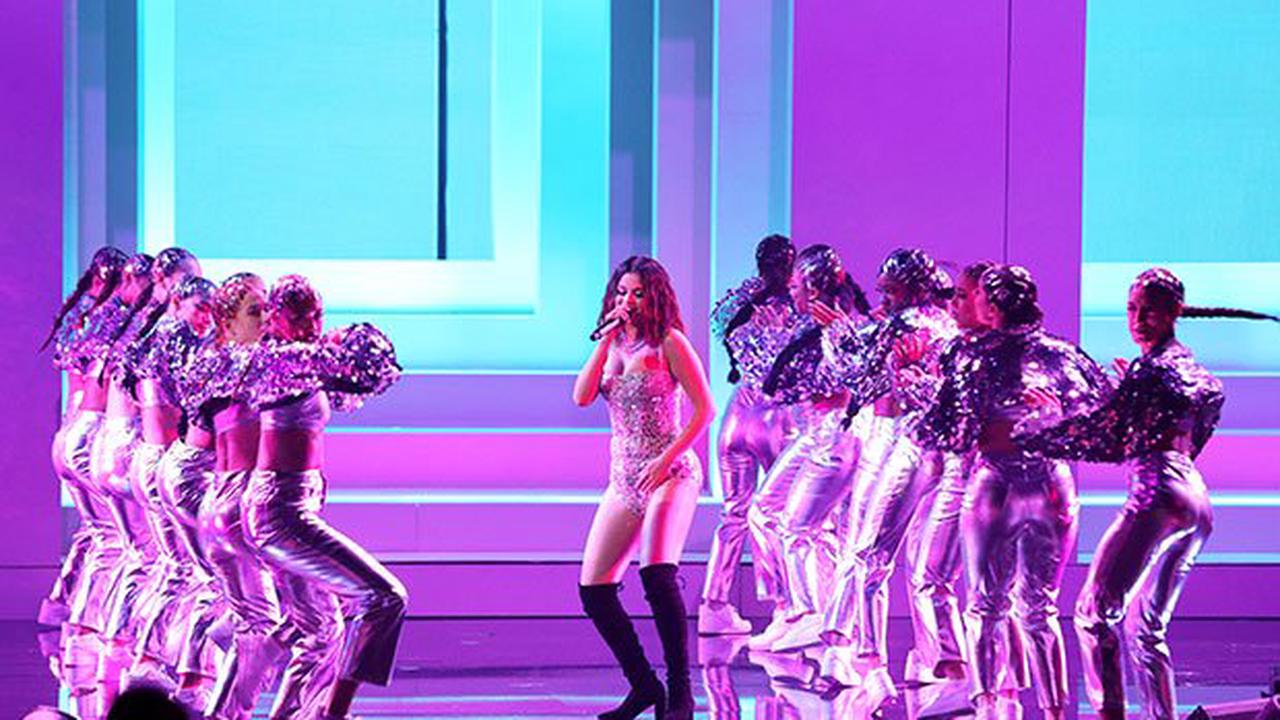 In a new Vogue video, Selena Gomez broke down 15 of her most iconic outfits throughout her singing career and talked about some of her biggest fashion inspirations, including Britney Spears and Taylor Swift! Check out what she had to say!

While presenting the bejewelled dress she rocked in her 2011 Love You Like a Love Song music video, Selena told the camera that:

‘To be honest, when I was younger, Taylor [Swift] inspired me quite a lot when it came to wardrobe and my stage outfits – you are never going to see me wear that again … I thought that it was my time to just cross over and become a pop star, whatever that meant to me then. It was really fun. I think that was the first time that I tried to be high fashion. And you can really laugh at that — because that is not high fashion.’

Then, she went on to say that other bejewelled ensembles, the jumpsuits she wore on her 2016 Revival tour, were actually inspired by another pop star – Britney Spears!

She shared that ‘It’s so hard to tour when you are a female because you have all this pressure to add multiple looks all throughout the show and want it to pop but you have to also make it comfortable for yourself and realistic to dance or perform in. This one, I did for the opening act. I am not going to lie, Britney Spears inspired it from ‘Toxic.’ I wanted to find a moment where that could have its place … Do I [still] put it on and try to sing? Sometimes.’

When a picture from the 2015 Met Gala was also shown, Selena revealed that she’s been struggling with her body image since her weight fluctuates.

According to her, when she wore that dress, she was not feeling too good about her body ‘so what was amazing was that I got a chance to work on the dress that fit my body.’

What do you think of Selena Gomez’s style throughout the years and which outfit is your favorite?

What about her fashion icons?