Safaree's Video With His Daughter Will Make Your Day - See What She Loves About Him! - yuetu.info 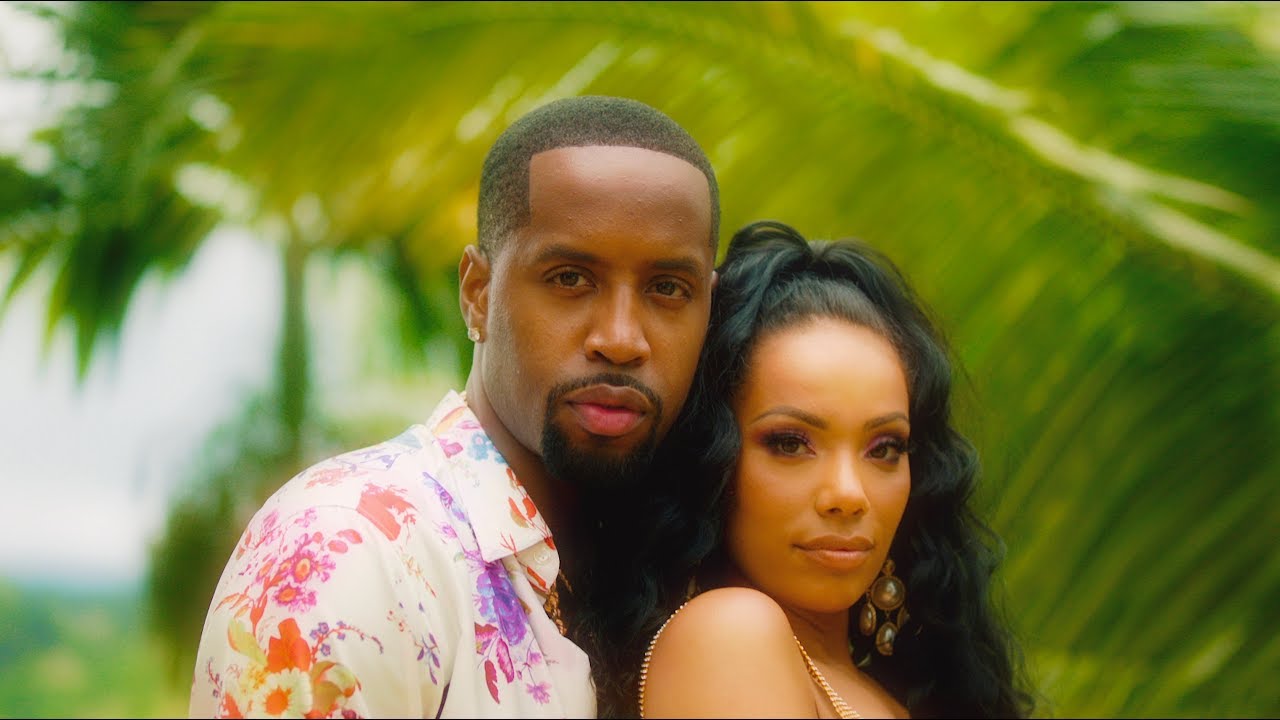 Safaree shared a video of his daughter and fans cannot have enough of her. Check out the sweet clip below.

‘She loves my goatee 😇 something to warm y’all cold lol hearts,’ Safaree said.

Someone posted this: ‘She’s so cute daddy’s girl 😍😍’ and one other follower said: ‘She looks more and more like you…… Crazy.’

A fan said: ‘She loves her daddy this is so cute she a going to be a daddy’s girl forever ❤️’ and someone else posted this message: ‘You need to block some of these bots.. I can’t even promote my meme page anymore.’

A fan said: ‘Awwww yooo she’s a spitting image of MENA😍😍’ and one other follwoer said: ‘Awwwww I just love all your post with you and her!! She is such a cutie pie!!! Happy Father’s Day @safaree!!!’

More people praised Safaree in the comments and even more told him to get back with Erica Mena.

Erica Mena ‘s split from Safaree Samuels has been getting a lot of attention from the public which is unfortunate since all she wants amid her divorce and pregnancy is some peace and quiet.

Furthermore, reports say that the man really wants to be in the delivery room when their baby is born but as far as his estranged wife is concerned, she does not think he should have any say in that.

Fans were previously able to see the couple evolve and progress their relationship while on Love and Hip Hop and that also included their emotion-filled wedding ceremony.

Meanwhile, it appears that Safaree wants joint custody of the kids!

Other news articles also shared not too long ago that Safaree wants to be in the delivery room when she gives birth to their new child.

However, TMZ stressed that she thinks it should be her and her doctor’s decision.