Safaree Shares A Message For Memoria Day And Fans Are Bashing Him; Here's The Reason Why - yuetu.info 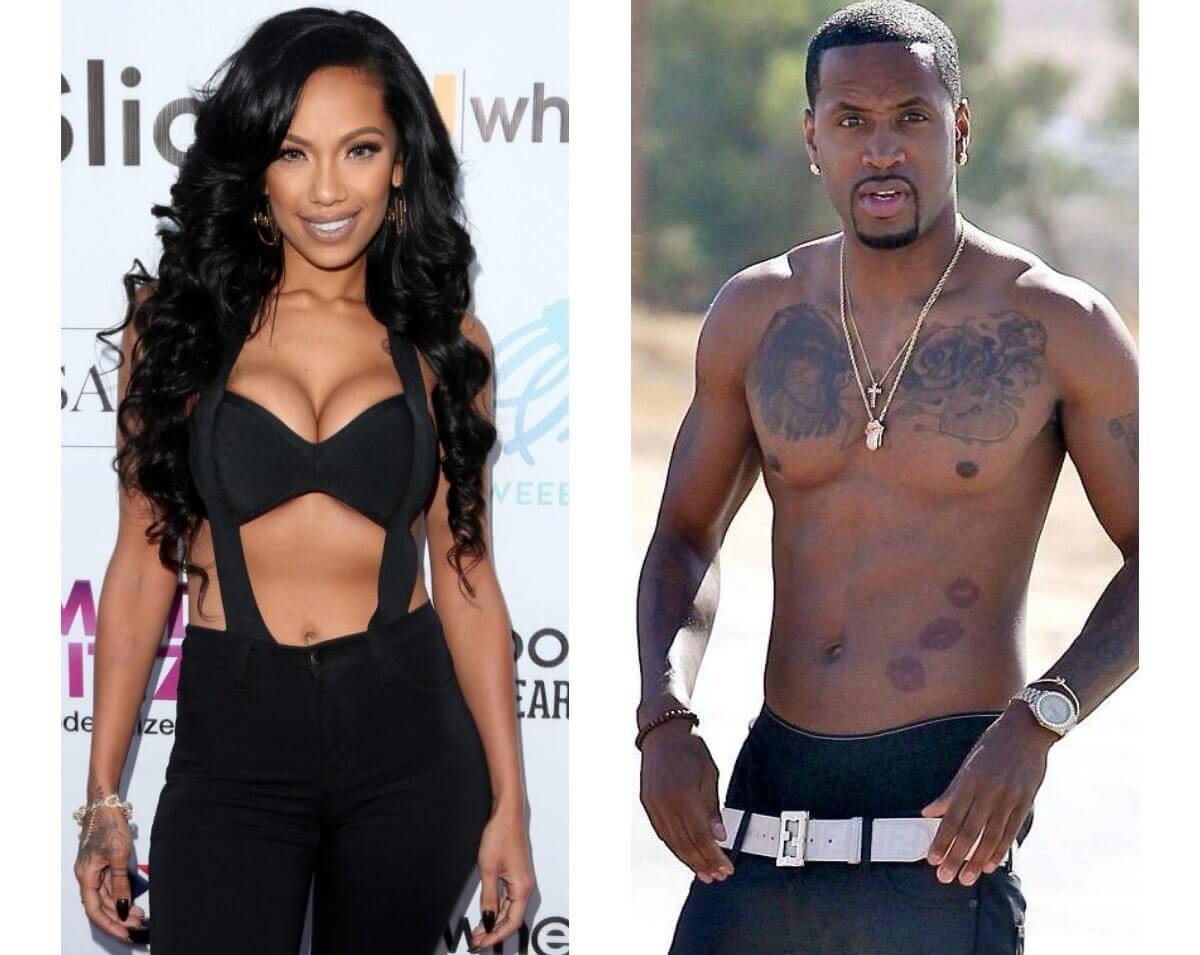 More people bashed him like there’s no tomorrow for allegedly destroying his and Erica Mena‘s marriage.

Someone else said: ‘@safaree I appreciate posts like this all the time especially being retired military 🙏🏽’ and a commenter posted this: ‘While at it post about black wall street @safaree.’

Someone said: ‘The Tulsa race massacre took place May 31 and June 1, 1921, when mobs of White residents, many of them deputized and given weapons by city officials, attacked Black residents and businesses of the Greenwood District in Tulsa, Oklahoma, US @safaree.’

A commenter posted this: ‘you should try and make things work with your wife!’

Safaree reveals his new tune on IG and you can check it out below. Here it is.

‘Song of the wknd for Memorial Day wknd🚨🚨 “Tek off” on all platforms now go stream it,’ he wrote.

Back in November, it’s been revealed that  Safaree Samuels   and  Erica Mena seemed to be really over for good.