Robin Williams' Mrs Doubtfire Co-Star Lisa Jakub Reveals How He Helped Her Cope With Depression As A Teen - yuetu.info 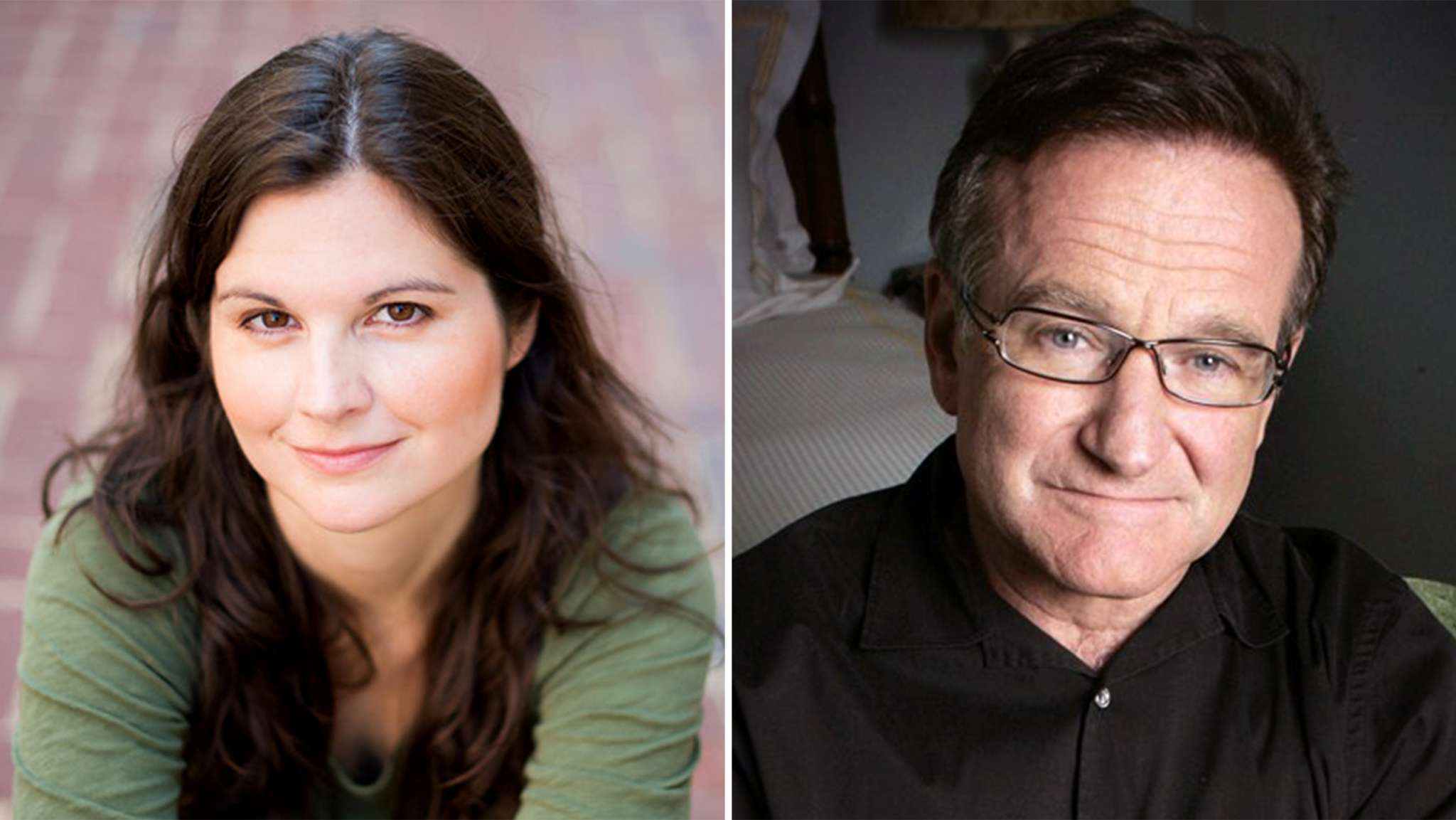 Robin Williams has been gone for almost 7 years and yet, his impact on the world can still be felt today, especially on those who knew him personally. As you might know, the cast of Mrs Doubtfire reunited to celebrate its 25th anniversary and actress Lisa Jakub, who played the oldest daughter in the movie, opened up about how Robin Williams helped her with her own anxiety and depression struggles.

Jakub shared that ‘Robin was everything you would hope he would be, and he was really open and honest with me about his own issues with anxiety and depression. I was able to tell him that anxiety was something I struggled with, and he’d talk to me about mental health in a way 14-year-olds are not usually used to adults being so open about those sort of personal experiences with them.’

The actress also recalled that Williams would openly talk to her about his experience with substance abuse and addiction.

Jakub noted that she feels like that was really important for her, as a child star to know at that point.

After appearing in movies such as Independence Day, Jakub ended up stepping away from Hollywood after being able to identify the massive toll it was taking on her mental health.

‘He was really insistent in making sure I knew substances were not going to help. That that was a route he had gone with addiction and that it made everything worse. And I think that as a 14-year-old kid actor, it is a really good story to get, a good message to hear, because it does tend to be a well-worn path for a lot of kid actors.’

Today, Jakub is paying it forward by participating in mental health workshops to help others deal with anxiety, depression and other common mental health struggles.