Rihanna And Kim Kardashian Baffle The Internet With Leggings That Have Butt Cutouts And Butt Cleavage! - yuetu.info 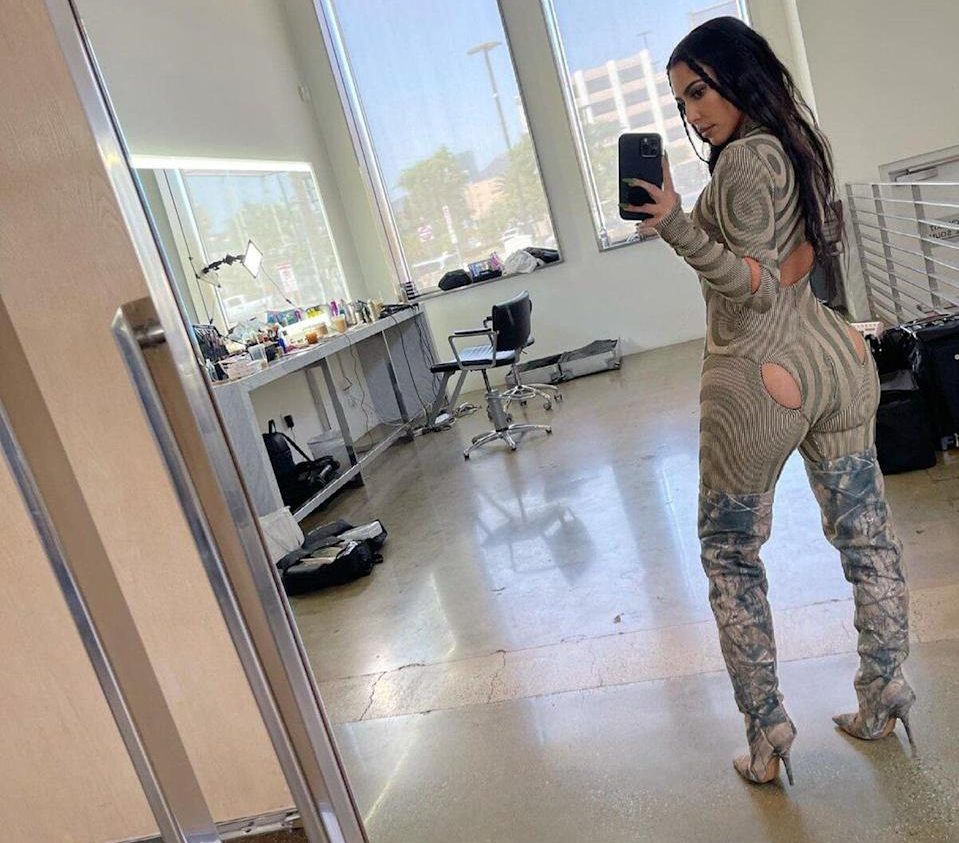 Rihanna and Kim Kardashian seem to be on the same page on the topic of leggings with carefully placed cutouts on the butt – they love it! BUT, the rest of the world is not impressed by the design and they did not hesitate to let the stars know about their scepticism, confusion and sometimes, amusement over the leggings!

With that being said, the public had a field day mocking the two celebs on social media over their fashion choices.

This comes after the singer and businesswoman revealed her latest Savage X Fenty line item – a pair of leggings that give the wearer butt cleavage due to its carefully placed v-neck (?), crisscrossing design that exposes the butt crack!

As you can imagine, the pair of yoga pants ended up getting a lot of attention, be it positive or not (much more of the latter,) online, not because of Rihanna’s efforts to promote the leggings in particular, but after one TikTok user that goes by @fathermarge, discovered them and went viral for the clip they made about the rather revealing workout bottoms.

The original TikTok clip, which has been deleted in the meantime, has the woman saying that ‘things are getting a little bit crazy’ before showing a picture of the lavender Soft Mesh Open-Back Crotchless Leggings, listed at $49,95!

The post on the popular social media platform was captioned with ‘We need answers’ and Daily Mail reports that, before it was deleted, it had gathered no less than 3.2 million views so it’s safe to assume that millions of other people also need some answers!

On the other hand, Kim Kardashian’s own butt cutout ensemble was revealed and promoted by the social media personality herself as part of her KKW Beauty campaign for her upcoming Camo Collection.

The star shared pics of herself rocking the design, which looks like a catsuit with two cutouts, one on each cheek.

In the meantime, Kim’s followers as well as other users stumbling upon the post were understandably confused as to why that is a thing.