Ray J And Wendy Williams Spark Dating Rumors After Paparazzi Catch Them Together And The Internet Is Freaking Out! - yuetu.info 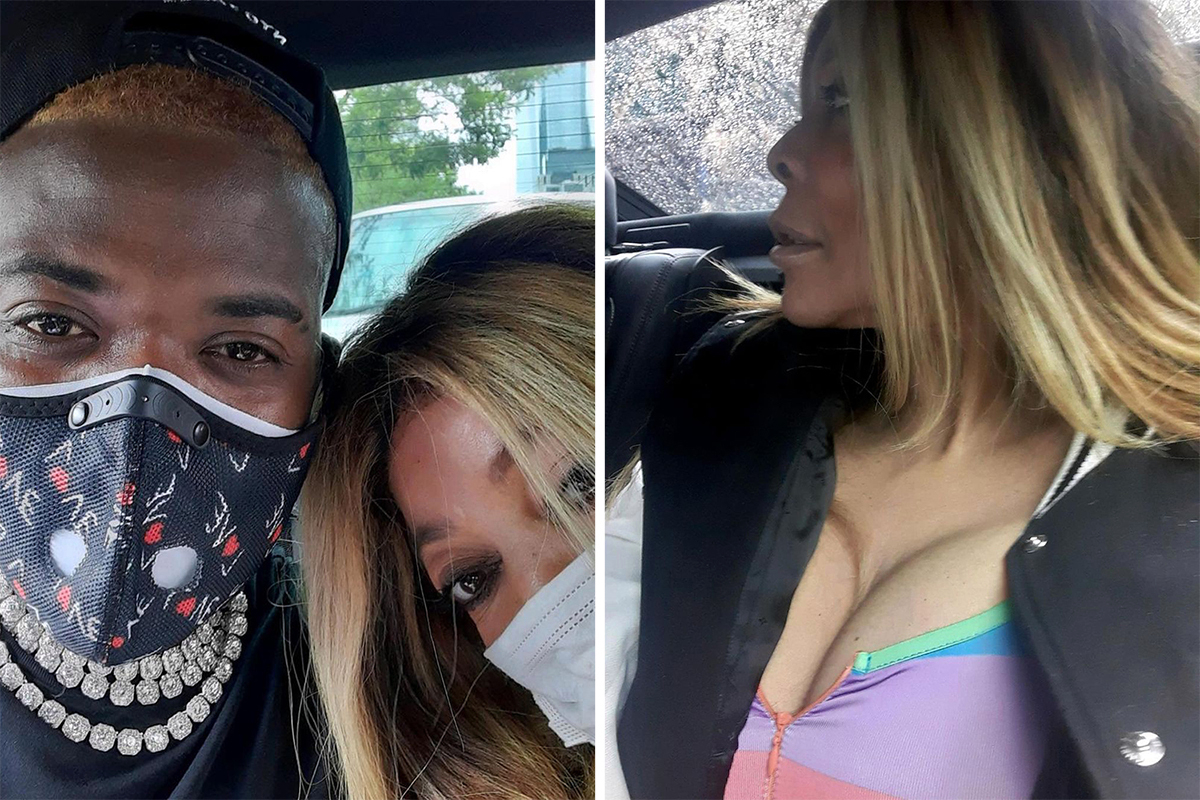 Are Wendy Williams and Ray J dating? Pictures of them together have surfaced on social media and quickly gone viral, and now, fans have some questions!

Wendy and Ray were seen out and about in New York City, and the paparazzi caught them having brunch together!

The talk show host took to her platform, however, to quickly shoot down the dating rumors by saying that:

‘Guess who is treating me to brunch? He isvery cute and very married. I am close to his family and he is my little brother.’

So there you have it, folks! It sounds like Wendy and Ray are definitely not in a romantic relationship but just enjoying each other’s company in a platonic way!

After brunch, the celebs were also seen just hanging out around the city.

You may know that Ray J is married to Princess Love and have been married since 2016.

In 2018, they also welcomed their daughter Melody Love and last year, they had their second addition to the family – a son named Epik Ray.

However, in May of 2020, Princess Love actually filed for divorce after some marital problems, only to reconcile and then break up again a few months later, this time Ray J being the one to file the paperwork!

Me reacting to this Ray J and Wendy Williams couple assumption pic.twitter.com/3Cwh0JiAYj

As for how social media users reacted to his Wendy Williams dating rumors, here are some of their tweets upon seeing the paparazzi pics: ‘Ray J might be the wildest boy to ever live.’ / ‘Ray J went from Kim K to Whitney Houston to Wendy Williams. Hear me out: I respect the hustle.’ / ‘Ray J will make us keep up with his life against our will.’

Are you surprised to hear romance rumors about such an unexpected pair? Do you think Ray J and Princess Love can still make it work if they really try or not?