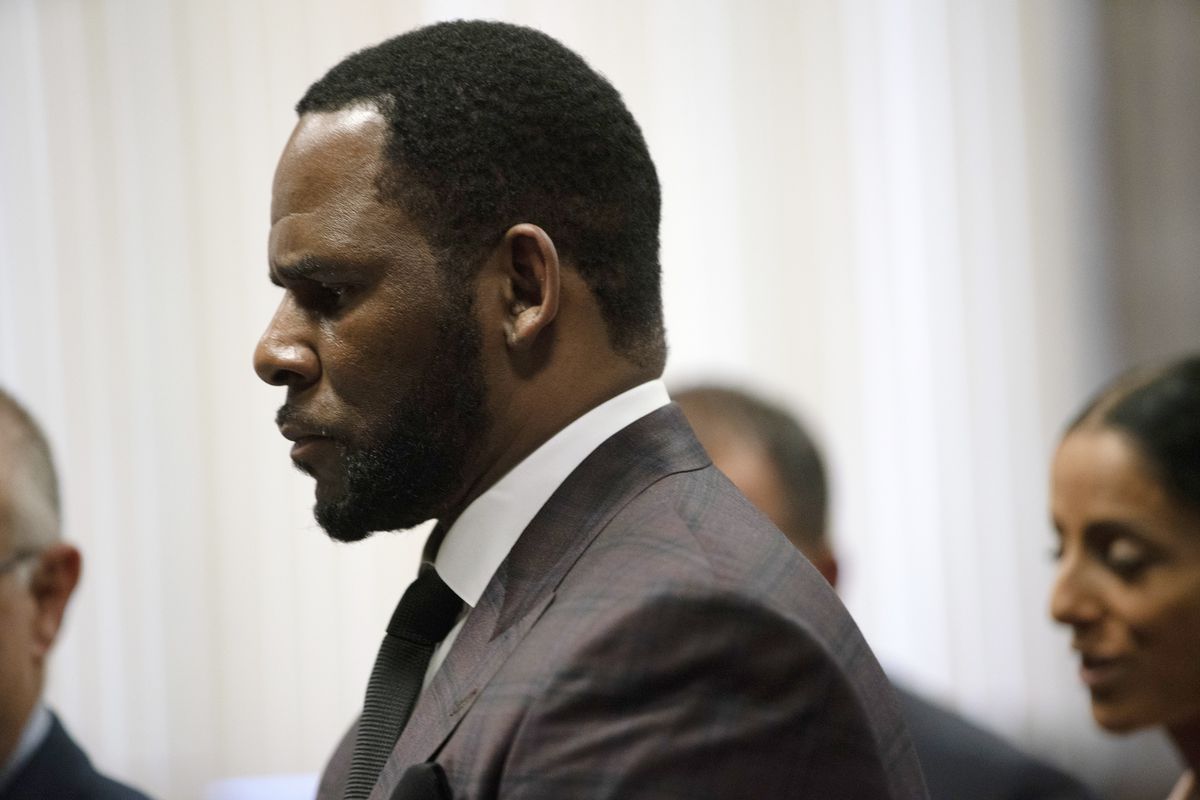 R. Kelly‘s lead attorneys filed for paperwork in order to withdraw from the case. Check out the complete details that The Shade Room revealed.

‘As previously reported, R Kelly is set to appear before a judge on August 9th for charges associated with sex trafficking and exploitation — among other things. Now, just two months before the trial, @tmz_tv has exclusively reported that R. Kelly’s legal team is losing two members. Lead attorneys #StevenGreenberg and Michael Leonard allegedly filed paperwork on Monday to withdraw from the ongoing case, according to #TMZ,’ TSR notes.

TSR also noted that ‘Steve revealed in April that R. Kelly is “looking forward to the trial” because his time in jail hasn’t been “easy” as a public figure. Well, sometime between then and now an alleged “power struggle” has led to a “clash” among members of R. Kelly’s legal team, TMZ reported. This clash reportedly led to Steve and Michael filing the withdrawal paperwork.’

‘We refused to try a case with lawyers who don’t have the appropriate level of experience and skill because that is not in the client’s best interest,’ Steven and Michael told TMZ.

They also said: ‘It is a shame that lawyers can’t suppress their own egos or self interest and do or act in the client’s best interest.’

TSR also said that the remaining lawyers on R. Kelly’s team are painting a different picture.

Someone said: ‘They prolly disgusted by their findings lol 😂’ and a commenter posted this: ‘They stressed tf out 😭 can’t keep defending that man 😂’

One follower posted this: ‘Lmao if “i ain’t going down without a fight” was a person,’ and someone else said: ‘They basically saying I can lie but come on this is Excessive.’

Someone else said: ‘They must got evidence do no wet they can’t help him 😂’